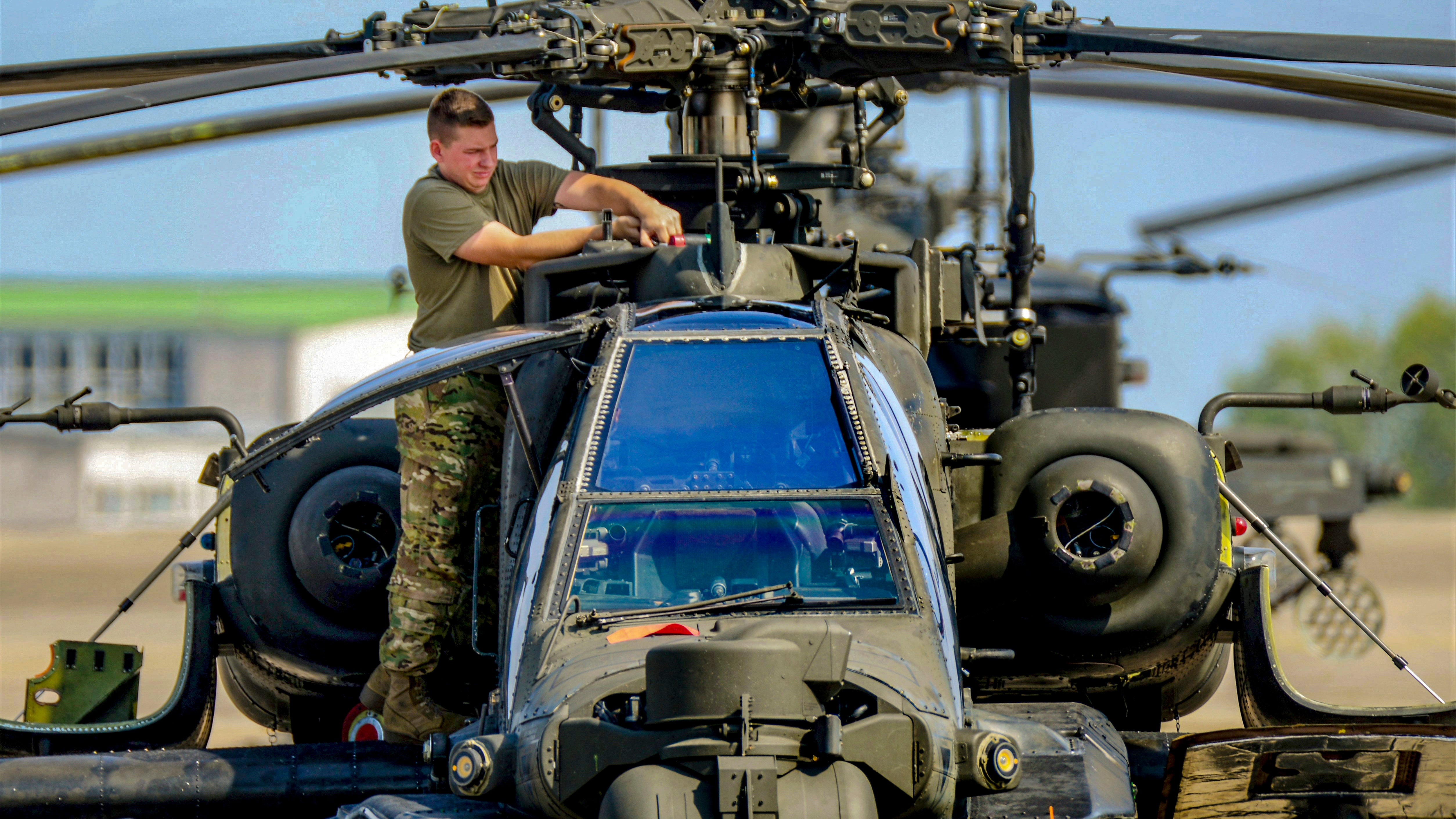 A top defense budget analyst warned Congress that the U.S. appears to be in an era where it is spending more to get less, an unsustainable shift caused by rising expenses for operating and maintaining equipment and the cost of taking care of people.

Testifying Feb. 24 before the House Appropriations defense subcommittee, Todd Harrison of the nonpartisan Center for Strategic and International Studies said Army operating and maintenance costs have increased 117% in the last 20 years.

Harrison cited the cost of maintaining older weapons and the higher cost of maintaining more technologically complex weapons as factors in the rising costs. That is why military leaders keep asking for a 3% to 5% increase in annual defense spending. A flat defense budget actually represents a loss if personnel and operating costs rise faster than inflation, he said.

There are alternatives to bigger defense budgets, he said, but they are “painful and unpopular.” Cutting costs can be accomplished through rethinking and reducing roles and missions, particularly in areas where there are overlapping capabilities across the services. One example would be to let the Army instead of the Air Force be responsible for security forces and helicopter squadrons in support of intercontinental ballistic missile installations.

“The Army already has forces that specialize in site security,” he said. “Moving the ICBM enterprise to the Army would relieve the Air Force from having to maintain separate helicopter pilot training and maintenance lines, which could be folded into the larger Army rotary-wing aviation structure.”

At the same hearing, Elizabeth Field, defense capabilities and management director for the Government Accountability Office, the investigative arm of Congress, said the government “faces an unsustainable long-term fiscal path” that needs immediate attention. She said the Pentagon has attempted many cost-saving and efficiency efforts that often save little money, especially in cases where savings are simply the result of delaying expenses.