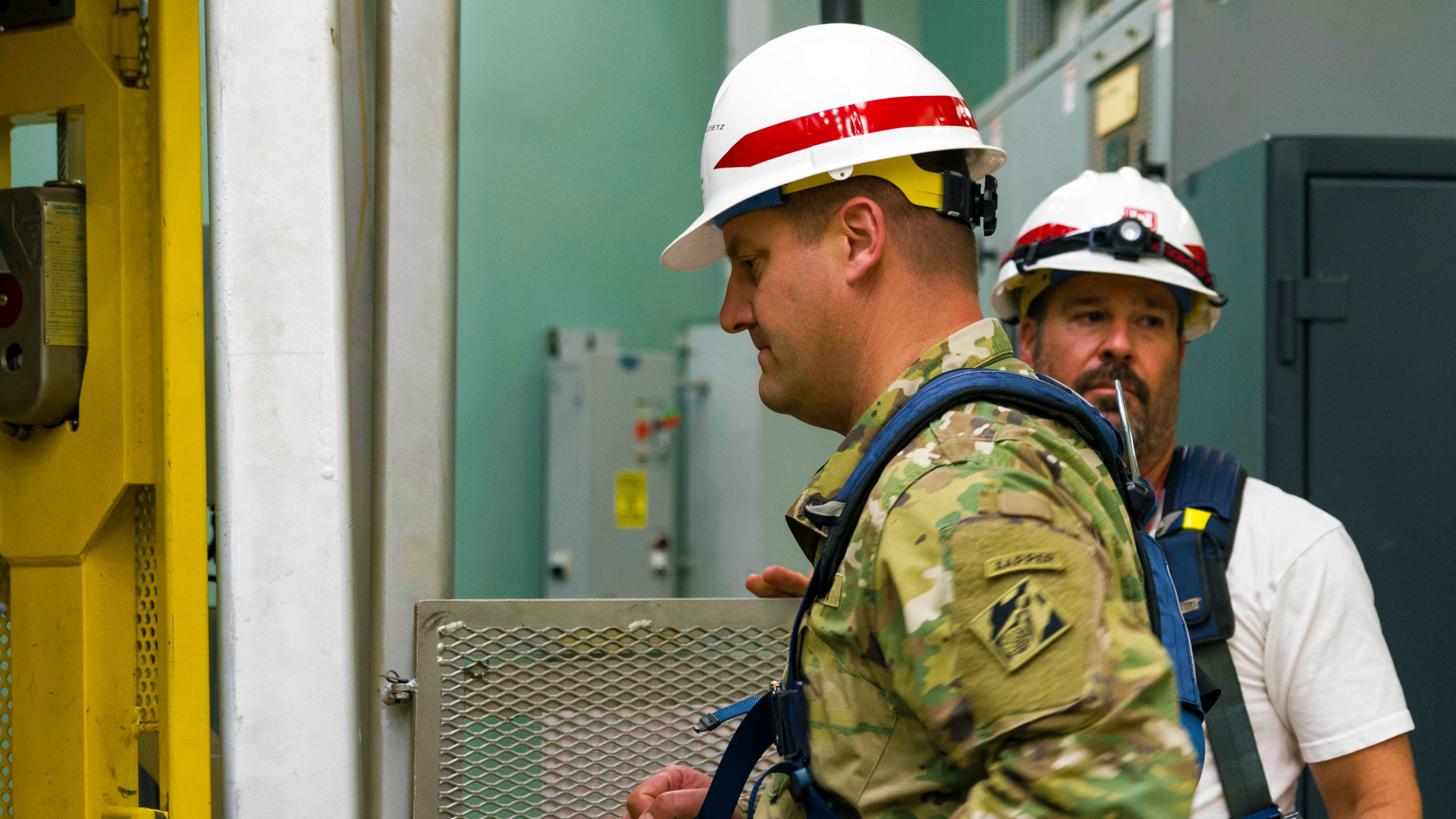 The U.S. Army Corps of Engineers is undertaking a massive effort to help convert empty buildings into “ICU-like” medical facilities as states across the country continue to fight the spread of the COVID-19 virus, a top Army leader said.

Lt. Gen. Todd Semonite, commander of the Corps, said the Army is working with the Federal Emergency Management Agency and states to turn empty existing buildings—such as hotels, college dormitories and other facilities—into makeshift medical facilities. FEMA has provided $1 million for this task, he said.

“This is an unbelievably complicated problem, and there’s no way we’re going to be able to do this with a complicated solution,” Semonite said during a news conference on March 20. “We need something super simple.”

The growing number of COVID-19 cases across the country, especially in hard-hit states such as New York and Washington, has strained local hospitals and medical facilities. The Corps of Engineers, with its unique mission, is jumping in to help, along with other Defense Department agencies.

The Navy, for example, is deploying the Mercy and Comfort hospital ships to help in California and New York, respectively. The Defense Department is also providing 2,000 ventilators, 5 million protective masks and the support of National Guard troops to help response efforts.

The Corps of Engineers is working quickly to convert these facilities, Semonite said. The process begins with state leaders, who determine where their needs are and which facilities are available. The Corps will then assess the facility and award a contract quickly so it can, in a short amount of time, be turned into a building with intensive-care unit capabilities, he said.

“This is not, ‘Take all the time in the world to do it,’ ” Semonite said. “This is, ‘What [are] the most important things we have to do to be able to come up with a good enough solution?’”

He added that many governors expect cases in their states to peak in mid-April, which adds urgency to the process. “This has to be weeks, it can’t be months,” he said.

Semonite said the Corps of Engineers is using New York, where Army engineers have already begun walking through and identifying buildings for potentially more than 10,000 rooms, as the standard setting for the project. The goal is a standardized design and contract that can be easily replicated across the country as needed.

The Army was already looking at 13 states—including California, Washington and New Jersey—at the time of the press conference, Semonite said, and that number was expected to rise. A full list of chosen facilities and their locations in each state is not yet available, he said.

“We [have to] do something very, very quick,” Semonite said.