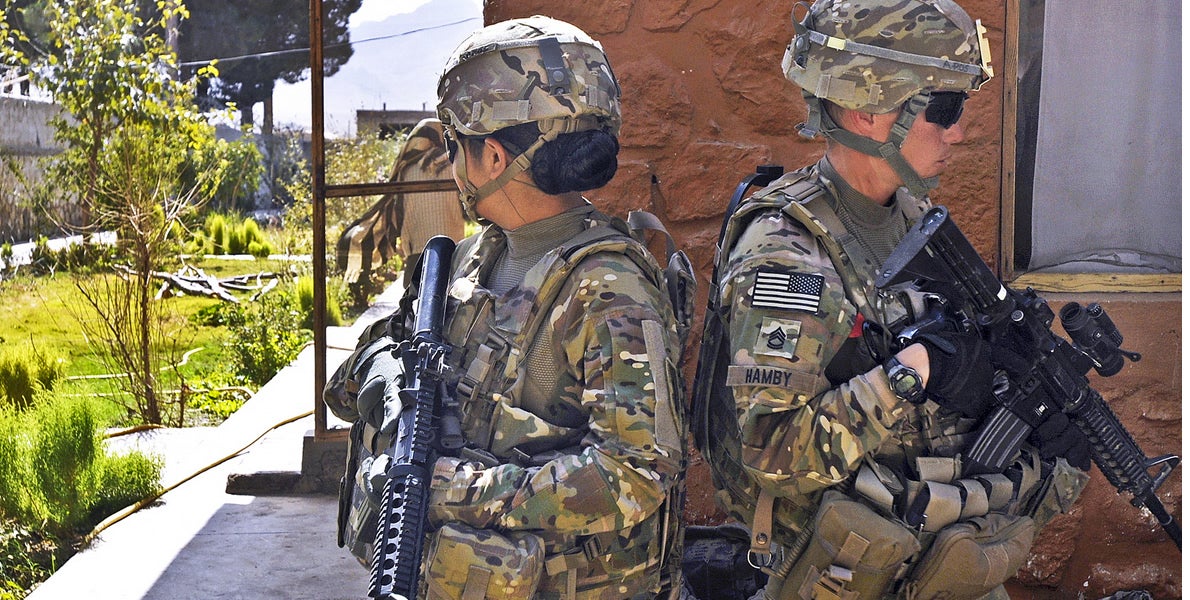 While Army Chief of Staff Gen. Mark A. Milley has made clear he supports draft registration for women, Congress remains divided over the issue.

Milley told the Senate Armed Services Committee in February that he thought Selective Service System registration could include women. "I think that all eligible and qualified men and women should register for the draft," Milley said.

The Senate Armed Services Committee followed his advice, including a provision in their version of the 2017 National Defense Authorization Act updating the Military Selective Service Act to include registration for women beginning Jan. 1, 2018. Because DoD has lifted the ban on women serving in ground combat units, the committee believes there is no further justification in limiting the duty to register under the Military Selective Service Act to men.

“Each uniformed chief of the services testified to their personal support of including women in the requirement to register for selective service,” the Senate committee said in a press release explaining details of the fiscal year 2017 defense policy bill.

The House Armed Services Committee had also approved draft registration for women in its version of the defense bill, but the House reversed course when the measure came up for debate May 17 on the House floor. With a procedural motion, the draft registration order was stripped from the bill, replaced with a call for a study of the Selective Service System. The House passed its version of the annual defense policy bill on May 18.

The DoD report ordered by the House bill would be due July 1, 2017, and look not just at the possibility of registering women but also at whether draft registration is even needed. The House passed its version of the annual defense policy bill on May 18, and awaits Senate action.

Differences between the House and Senate measures must be reconciled before a final measure passes Congress and is sent to the White House.

While Milley and other top military officials back the idea of adding women to the draft, the issue has split lawmakers, with some saying more study is needed, and others arguing that it’s the next logical step toward full gender equality in the military at a time when traditionally male front-line combat jobs are being opened to females.

The last time young Americans were tapped for involuntary service in uniform was 1973, in the last days of the Vietnam War.