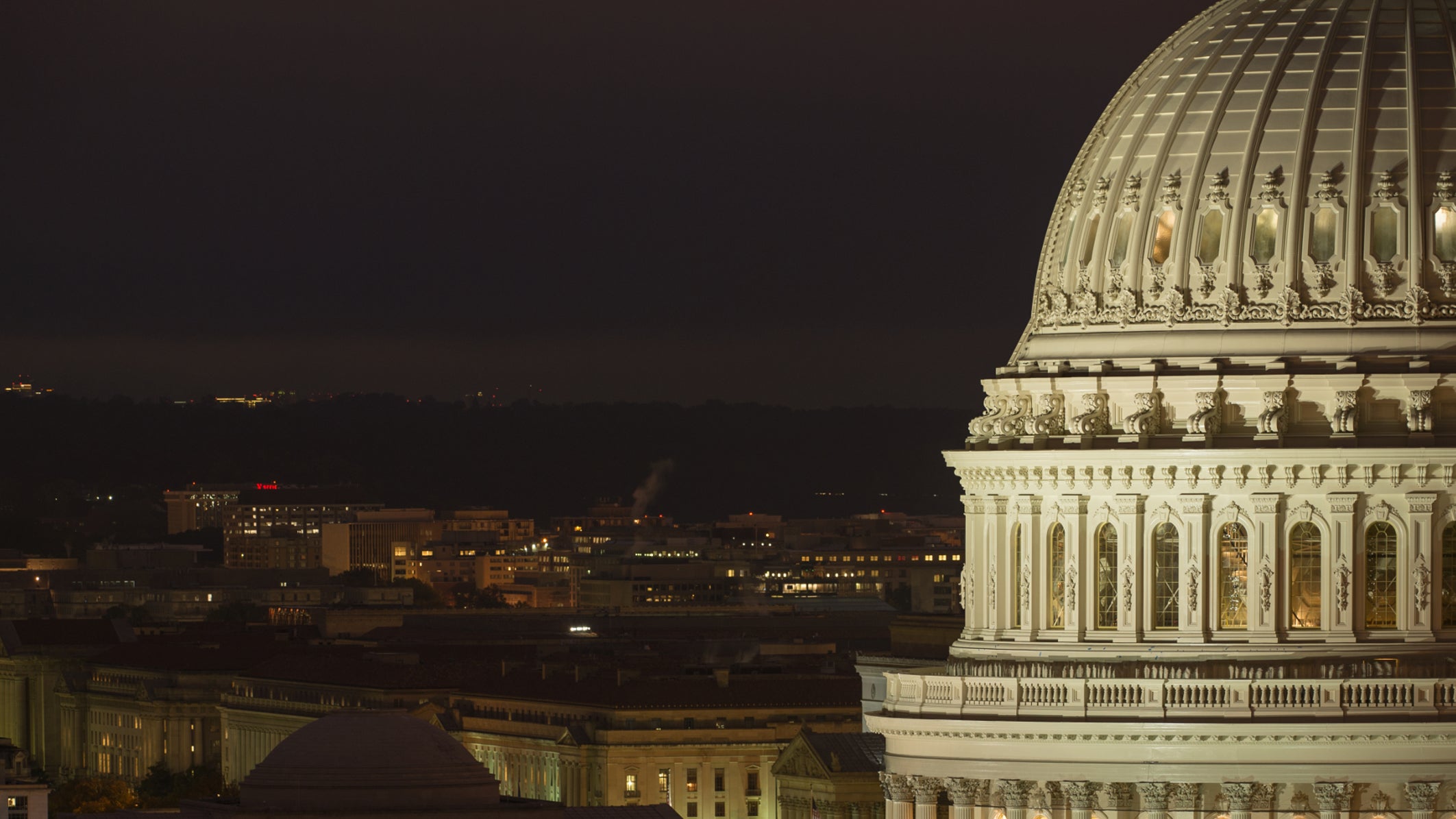 Defense policy legislation taking shape in Congress promises the biggest military raise in a decade while also slowing the growth of the Army.

Draft legislation to be taken up next week by the House Armed Services Committee includes the 3.1% basic pay increase requested by the Trump administration and approved May 23 by the Senate Armed Services Committee. This would be the biggest across-the-board increase in military pay since January 2010, when troops received a 3.4% hike. The pay increase would take effect Jan. 1.

The House and Senate versions of the National Defense Authorization Act each would cap Regular Army troop strength at 480,000 for fiscal 2020, which is 7,500 less than the 2019 cap. The reduction, requested by the Army, reflects the ongoing difficulty in recruiting top-quality people.

In its draft report, the House Armed Services military personnel subcommittee says the Army expects to end the fiscal year on Sept. 30 with 478,000 people. The Army’s goal is to continue growing by a modest 2,000 new soldiers a year until it reaches an end strength of about 500,000. Troop strength goals are also slightly reduced for the Army National Guard and Army Reserve, again based on Department of the Army requests.

Full details are not available on the Senate’s bill, but the House measure has several health care-related provisions.

One would set a new defensewide standard that defers deployment for 12 months for mothers who give birth. Another would temporarily delay the reduction or realignment of military medical staff while the impact on health care services is reviewed. A third would require that prescriptions filled by military treatment facilities be labeled with specific directions for the purpose for which the drug is intended.