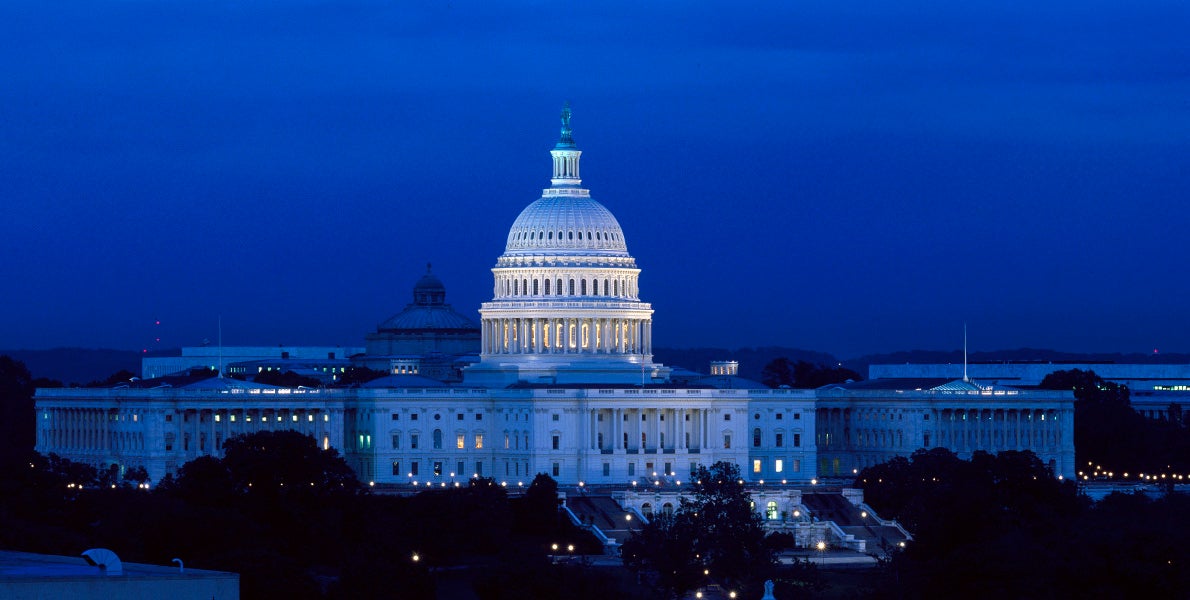 Photo by: Library of Congress

Cloudy with a significant chance of delay is the forecast from some defense experts for final approval of the annual defense policy bill as Congress returns on Tuesday, Sept. 6, after a summer break. Odds seem small that the legislative and executive branches will complete work on the National Defense Authorization Act by the Oct. 1 start of fiscal 2017, they predict.

House and Senate lawmakers will return to work after a 53-day legislative recess to face a large pile of unfinished business that includes unresolved differences about defense spending and priorities. Experts who took part in a recent panel discussion at the Heritage Foundation think tank say that means a final defense bill is unlikely to become law until sometime after the Nov. 8 presidential election.

Katherine Kidder, a fellow at the Center for a New American Security, said one big issue separating the House, Senate and White House is potential cuts in the number of senior officers on active duty. The Senate bill would cut the number of four-stars to 27 from the current 41, while the House bill would reduce five combatant command service component commanders from four stars to three.

In a policy statement, the Obama administration calls those proposals “arbitrary” and says any reductions in senior officer positions “should be made deliberately after reviewing the role of each position and analyzing the impact.” The statement adds that “across-the-board, mandated reductions are unnecessary” and would “degrade the effectiveness and readiness of the force.”

Another major point of contention is a Senate proposal to take the Pentagon’s top-level acquisition structure “back toward the 1970s,” said Andrew Hunter, a former DoD acquisition official who is director of the Center for Strategic and International Studies’ defense-industrial initiatives group and a senior fellow in the international security program.

The Senate bill proposes to resurrect a “director of defense research and engineering” as the senior acquisition official within DoD, with a specific focus on technology and innovation, “rather than trying to oversee everything going on in the world of acquisition,” Hunter said.

The White House “strongly objects” to changing the structure of the office of the secretary of defense—to a degree likely to draw a presidential veto if the proposal remains in the final compromise bill, Hunter said.

Justin Johnson, a senior defense budget policy analyst with Heritage, thinks there is a chance the House and Senate will reconcile their respective defense bills and send a compromise version to the White House in September. “But I just think the president will veto it if he gets it,” Johnson said, adding that an “actual authorization bill, signed into law” is “unlikely until after the election.”