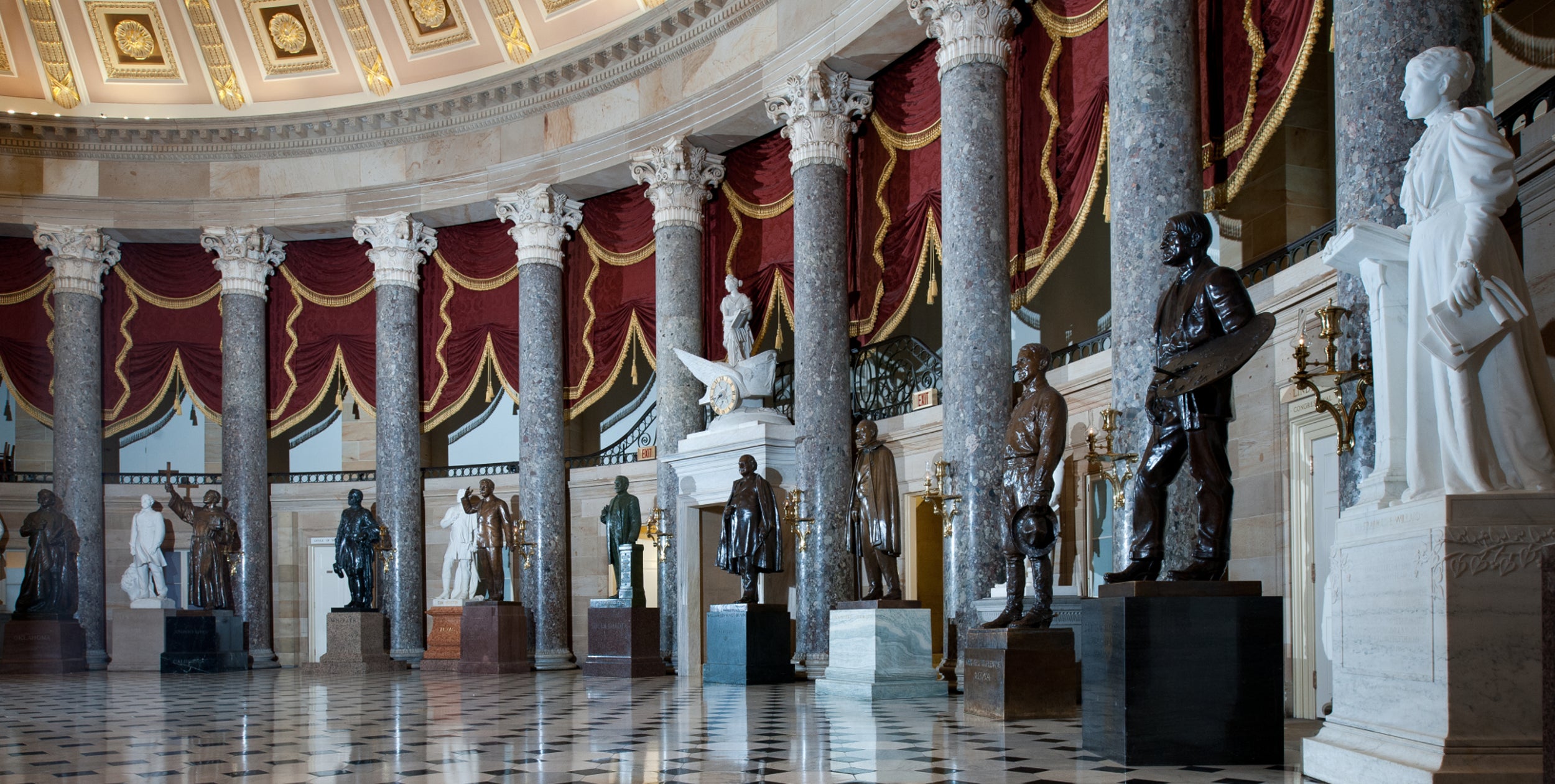 A House panel is taking a fresh look at the pay and benefits of National Guard and Reserve members, considering their increased use in domestic and federal missions.

“Parity efforts are an important part of overall readiness and morale,” Maj. Gen. Michael O’Guinn, Army Reserve deputy chief, told a House Veterans’ Affairs Committee panel. He said efforts are underway to streamline duty status designations when Reservists are mobilized, a move that would “align most benefits reserve component members receive when they are conducting the same mission.”

The transformation of the reserve component from a strategic reserve to an operational reserve has dramatically increased demands on service members, their families and employers, said Rep. Mike Levin of California, the freshman chairman of the House Veterans’ Affairs Committee’s subcommittee on economic opportunity.

“This means they are no longer a ‘Break Glass in Case of War’ force but are now continuously utilized here at home and around the globe. With this shift, it is time that we reexamine our policies and benefits for reserve component members,” Levin said, noting benefits disparity is an issue raised with his committee by National Guard leaders.

Levin said Congress is aware of many instances where service members from different components are doing the same or similar jobs but receiving different pay and benefits, something he labeled as “clearly not fair.”

Compensation is important, Deskins said. “The benefits and entitlements provided to them as a result of their service are critical to retaining this all-volunteer fighting force,” she said.

In the Army National Guard, one-third of the force—about 150,000 soldiers—is serving more than 50 days a year in uniform, Deskins said.

O’Guinn did not provide similar numbers for the Army Reserve but acknowledged new requirements mean many soldiers serve more than the traditional monthly drills and two-week annual training. Efforts are being made to spread the burden of extended training so the same unit doesn’t have high demands every year, he said.