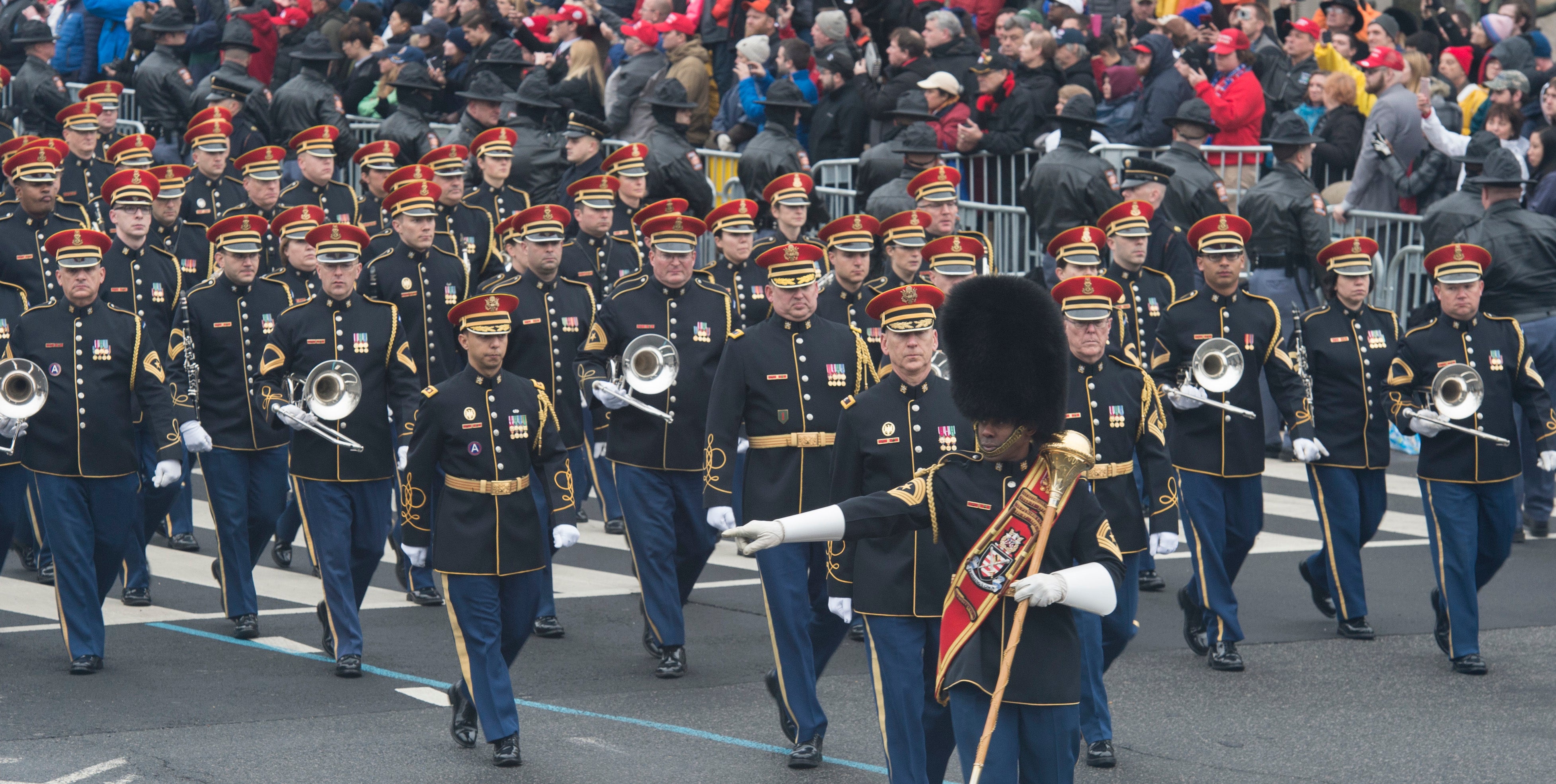 The Nov. 10 military parade in Washington, D.C., ordered by President Donald Trump to commemorate the 100th anniversary of the end of World War I has been authorized by Congress with a couple of restrictions.

Passed by Congress on Aug. 1, the fiscal 2019 National Defense Authorization Act authorizes Department of Defense support for the parade to honor American veterans of past wars who may not have received proper recognition.

The measure gives DoD permission to spend money on the display of small arms and munitions, and for the participation of military units “that perform customary ceremonial duties.”

The authorization prohibits spending money on vehicles, aviation platforms or munitions or on operational units or equipment, if this would undermine military readiness.

Preliminary estimates by DoD put the cost of the parade at about $12 million and the department has promised that no tracked vehicles will take part so streets are not damaged. There could be static displays of larger weapons that are not appropriate for streets.