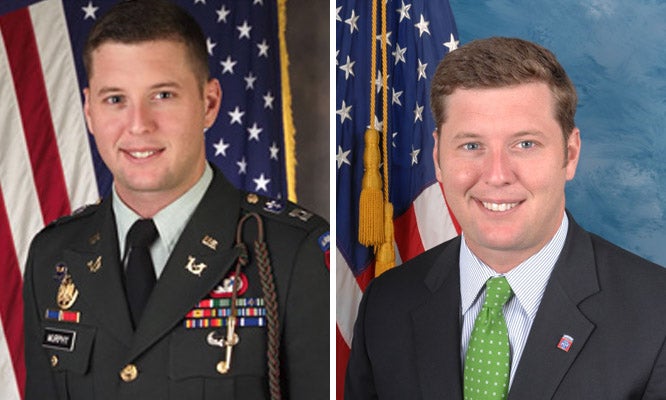 The confirmation hearing for Iraq War veteran Patrick Murphy’s nomination as undersecretary of the Army is scheduled for Tuesday, Dec. 15, before the Senate Armed Services Committee.Murphy was nominated for the post in August as part of a shuffle in Army civilian leadership resulting from the Nov. 1 departure of John McHugh as Army secretary and the move of Brad Carson, the Army undersecretary, to a DoD post. Eric Fanning, who has served in Air Force, Navy and DoD executive jobs, has been the acting Army undersecretary and was nominated by President Barack Obama to become Army secretary. A confirmation hearing for Fanning has not been scheduled.Murphy is expected to appear at a hearing alongside the nominees for Navy and Air Force undersecretary jobs, which also are pending.Murphy is a former Army captain and staff judge advocate who spent eight years in the service. He deployed to Bosnia in 2002 and Iraq in 2003, and also served as a constitutional law professor at the U.S. Military Academy. The 42-year-old has served two terms in the U.S. House of Representatives.