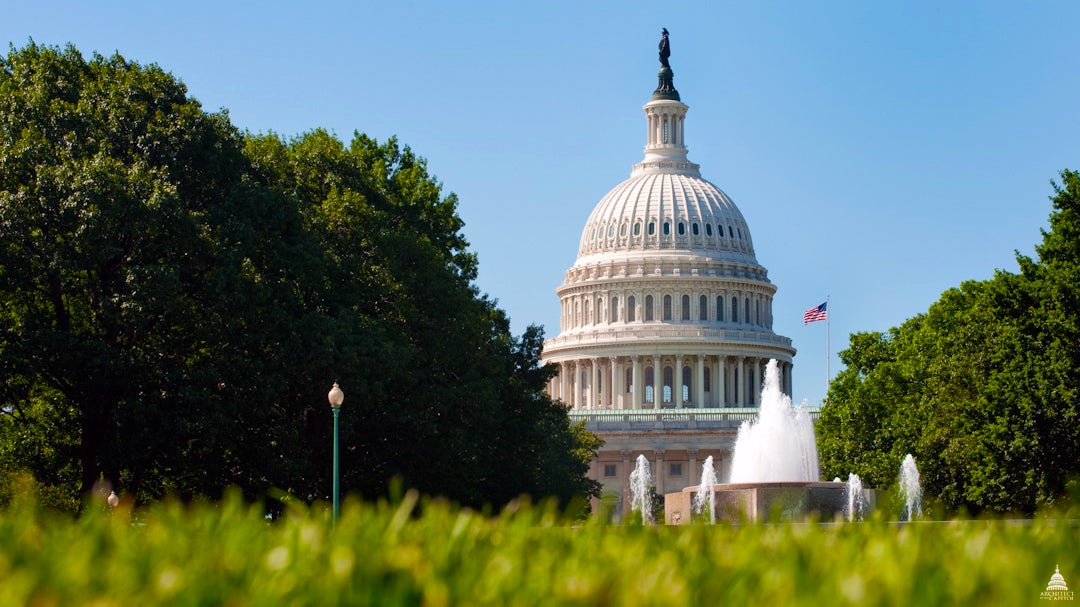 The Russian invasion of Ukraine has had an impact on the 2022 defense budget, finally pushing lawmakers to complete work on funding programs for the fiscal year that started last October.

Global tensions also led to a $728.5 billion compromise budget that is $32.5 billion more than provided in 2021, with the Army benefiting from some of the increases. For example, the Biden administration requested $12.8 billion for Army research, development, test and evaluation. The compromise bill provides $14.5 billion, according to a draft compromise shared by the Senate Appropriations Committee.

The federal government has been operating under stopgap funding since Oct. 1, with a series of short-term appropriations bills that did not allow for changes—including increasing funding or starting new programs. The current short-term spending bill expires at midnight March 11. Another temporary spending measure, covering about four days, is expected to pass while lawmakers wrap up a final agreement on the new bills.

The Biden administration has not yet submitted a defense budget for fiscal year 2023, which starts Oct. 1. That isn’t expected to appear until after the 2022 budget is signed into law.