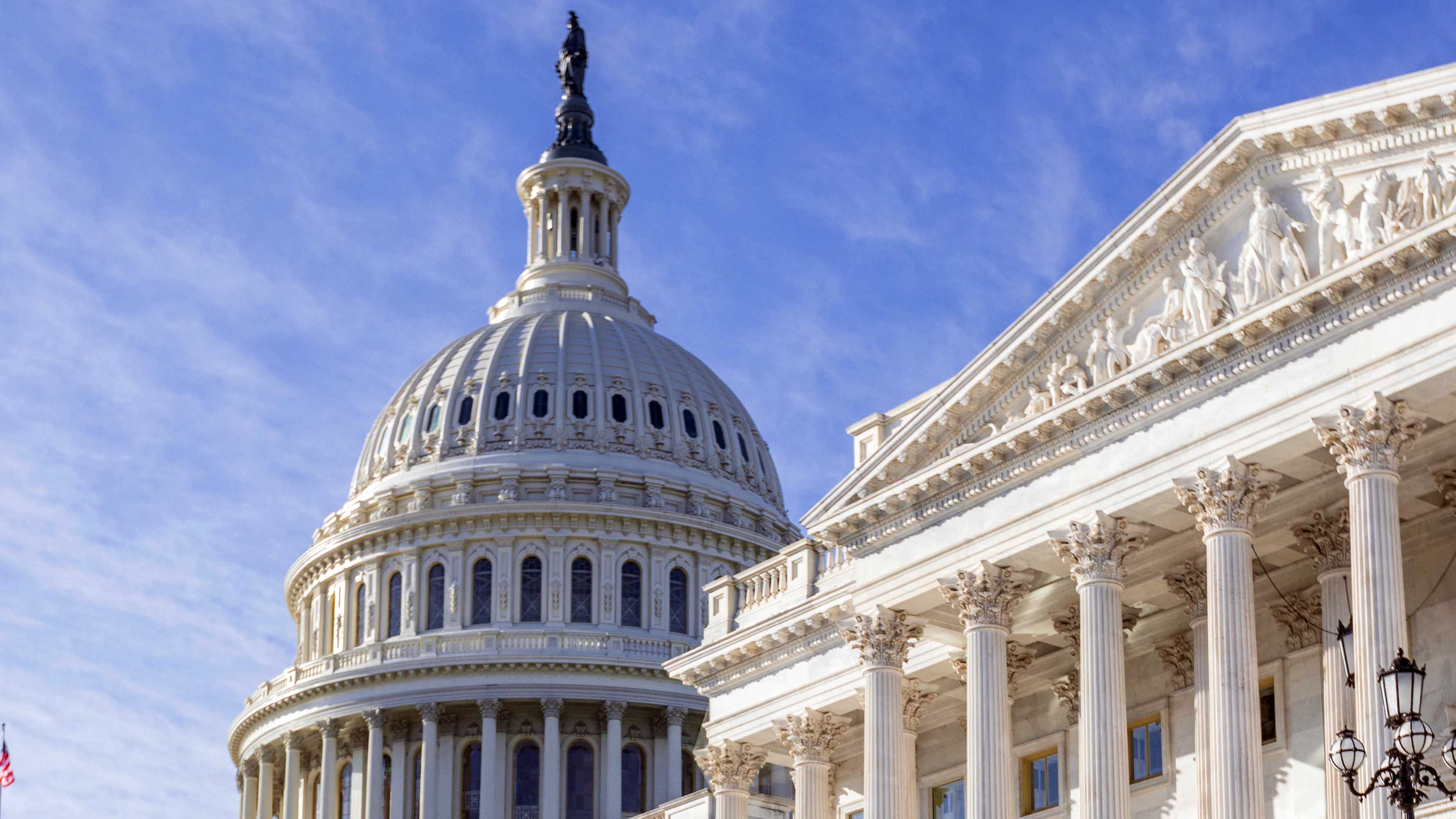 A compromise $857.9 billion defense policy bill edging toward congressional approval includes an additional $45 billion above the Pentagon’s request to offset the effects of inflation while also allowing the acceleration of transformative weapons and programs.

The measure includes a 4.6% raise for uniformed and civilian workers and expands allowances for lower ranking service members as part of a Basic Needs Allowance.

The fiscal 2023 National Defense Authorization Act is named for Sen. James Inhofe, an Army veteran and the ranking member of the Senate Armed Services Committee, which is responsible for drafting national security legislation. Earlier this year, Inhofe was a recipient the Association of the U.S. Army’s 2022 Legislator of the Year Award. He’ll retire on Jan. 3 after 28 years in the U.S. Senate.

Army end strength is set at 452,000 under the bill, lower than the 473,000 the Army had requested in March but more in line with what military leaders expect they can recruit and retain given challenges signing up new soldiers.

There are some new personnel benefits, such as special duty assignment pay for those assigned in cold-weather climates and a new program that reimburses airfare for Alaska-based service members to travel to their home of record.

Over White House and Defense Department objections, the compromise bill also rescinds the mandate for service members to be vaccinated against COVID-19. The legislation doesn’t say what happens to anyone already separated from service for refusing to be vaccinated.

Some big changes may come from the bill. For example, the Government Accountability Office, which is the investigative arm of Congress, will be reviewing officer performance evaluations and suggesting possible changes. The bill also requires deeper study of suicide prevention programs and asks DoD to find ways to reduce the harm of exposure to environmental hazards.

Lawmakers also asked for a pilot program aimed at improving tactical vehicle safety, while increasing funds for M1 Abrams tanks, upgrades in Stryker vehicles and more funding for a variety of other Army vehicles.

An executive summary of the bill and the complete text are available here.