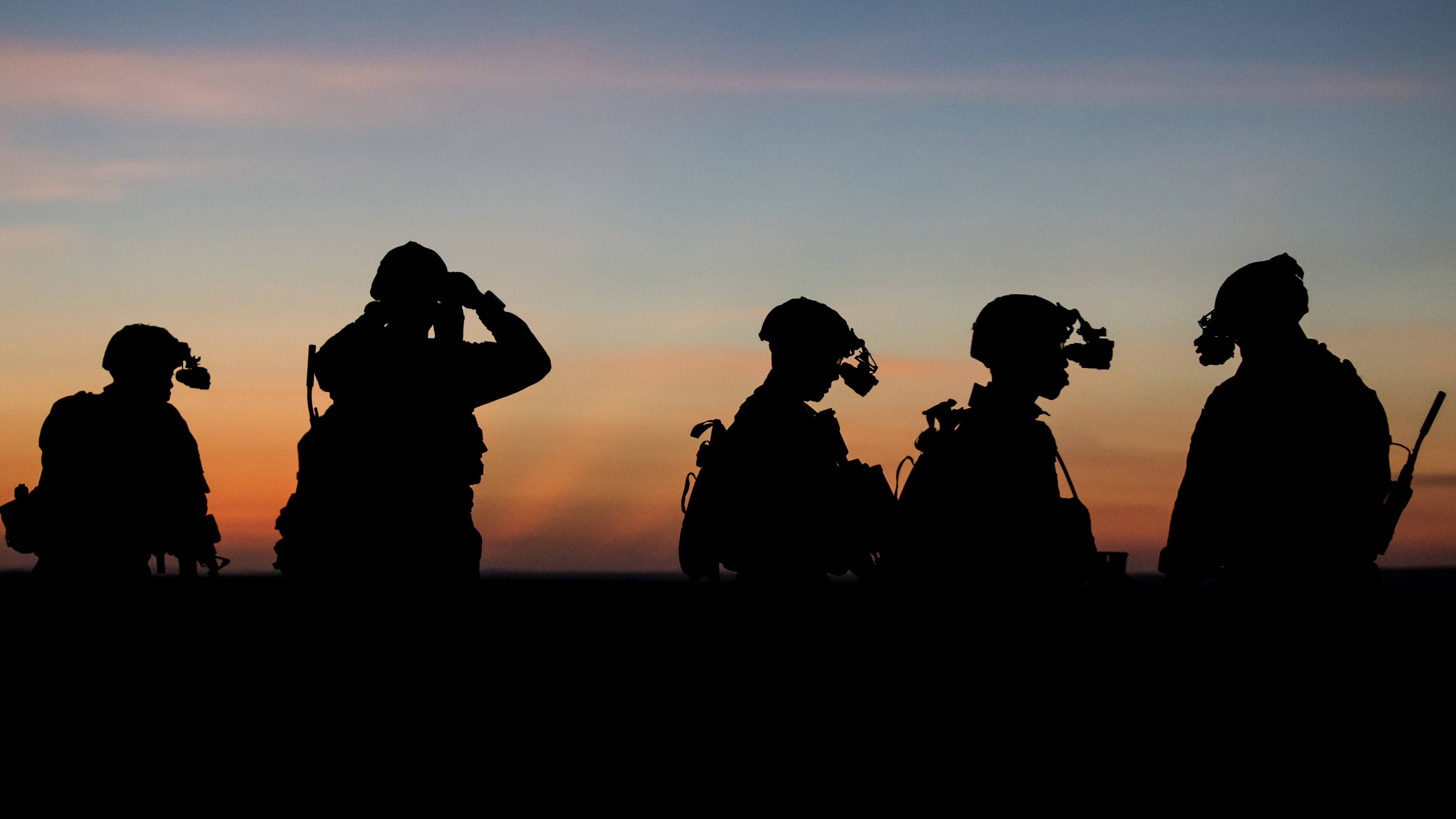 The Army should consider another opt-in window to give eligible soldiers a second chance to look at switching to the new Blended Retirement System, according to a Rand Corp. report on military compensation.

The Army had the lowest switch rate of all the services during the opt-in window in 2018. Estimates show only 21.6% of eligible active-duty soldiers chose the new retirement system, which is about half of the Marine Corps’ 53.7%, the report says. In addition, far fewer junior enlisted troops chose to switch than anticipated.

Rand researchers say it’s unclear why the Army’s rates were low, but add it’s possible that the financial education soldiers received was not as effective as it could have been. Younger service members also could have an unrealistic or overly optimistic assessment of the likelihood they’ll serve long enough to reach retirement, the report says.

“Because of the lower-than-expected opt-in, members did not act in their own best interest (i.e., they left money on the table),” according to the report. “Because only about 10% of Army-enlisted entrants reach 20 [years of service], these junior members would have been better off taking the BRS, since they would become eligible for the [Thrift Savings Plan], a portable benefit available after completing two years.”

Shortly after the opt-in window closed, the Army’s top personnel officer offered a House subcommittee two reasons why the Army had a low sign-up rate. Many soldiers intend to stay until retirement, and the plan doesn’t allow retirement savings to be used until age 59½, limiting the value of the benefits for starting a post-service business or buying a home, said Lt. Gen. Thomas Seamands, the Army deputy chief of staff for personnel.

The Blended Retirement System, which went into effect on Jan. 1, 2018, for all new service members, combines elements of the legacy retirement system with benefits similar to those offered in many civilian 401(k) plans, according to the Department of Defense. The new plan offers some benefits to service members who don’t serve the full 20 years required under the legacy plan.

DoD estimates that under the legacy system, 19% of active-duty service members separate with a retirement benefit; under the BRS, the figure is 85%, according to the report.

More information is needed to better understand why more junior soldiers, as well as sailors and airmen, did not switch to the new system, according to the Rand report.