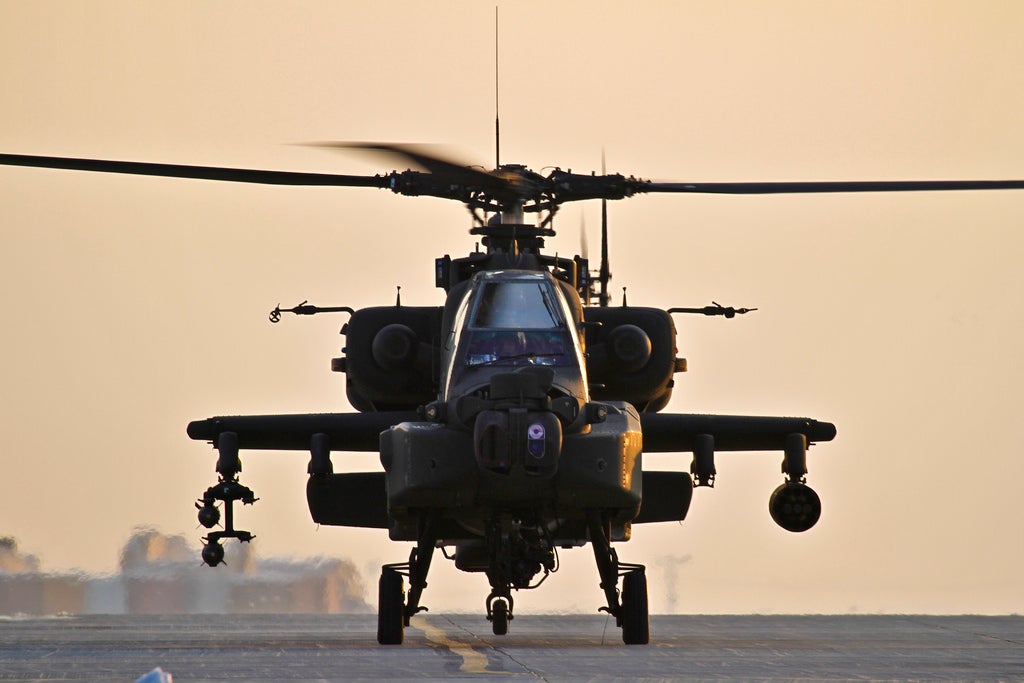 Army leaders are assessing recommendations from a national commission to retain an 11th combat aviation brigade in South Korea and four AH-64 Apache battalions in the National Guard.The focal point of that assessment is a familiar one these days: Cost.The Army’s Aviation Restructuring Initiative (ARI), a blueprint mapped out in 2015 for modernizing the service’s huge aviation portfolio, calls for reducing the number of combat aviation brigades to 10 and rotating combat aviation forces to Korea starting in 2019. The initiative also envisions pulling all 192 AH-64 Apache attack helicopters out of National Guard service.But the National Commission on the Future of the Army felt so strongly about keeping a combat aviation brigade in Korea that it recommended the Army cut a different one if leaders remain set on reducing the total brigade number to 10. The commission also called for keeping four Apache battalions in the Guard while maintaining 20 in the active component.“Many of those recommendations … are great ideas, but the resources are the challenge we have to look at,” said Maj. Gen. Michael D. Lundy, commander of the Army Aviation Center of Excellence at Fort Rucker, Alabama, during a recent House Armed Services Committee hearing on the Army’s fiscal year 2017 aviation budget request.The commission’s specific recommendations to retain an 11th combat aviation brigade in Korea and keep four Apache battalions in the National Guard would cost about $2.4 billion over a multiyear period, Army officials believe. That would require “a Department of Defense solution or additional funding from Congress,” Lundy said.“With that $2.4 billion, there are lots of options on how we would go about doing that,” he said. “But certainly, if that came back into the aviation portfolio, it would have a huge impact, which is one of the reasons why we did ARI. If we had the resources, we wouldn't be doing ARI.”Keeping an 11th combat aviation brigade in Korea and four Apache battalions in the Guard would create “some immediate demands for long-lead purchases,” along with demands on the training base, that ultimately would require keeping more Apaches flying than would otherwise be the case under the ARI plan, he said.“So … we are kind of back at square one in some respects. But I know the Army is going to take a serious look at that. And then we will make a determination on whether we resource that internally or not.”