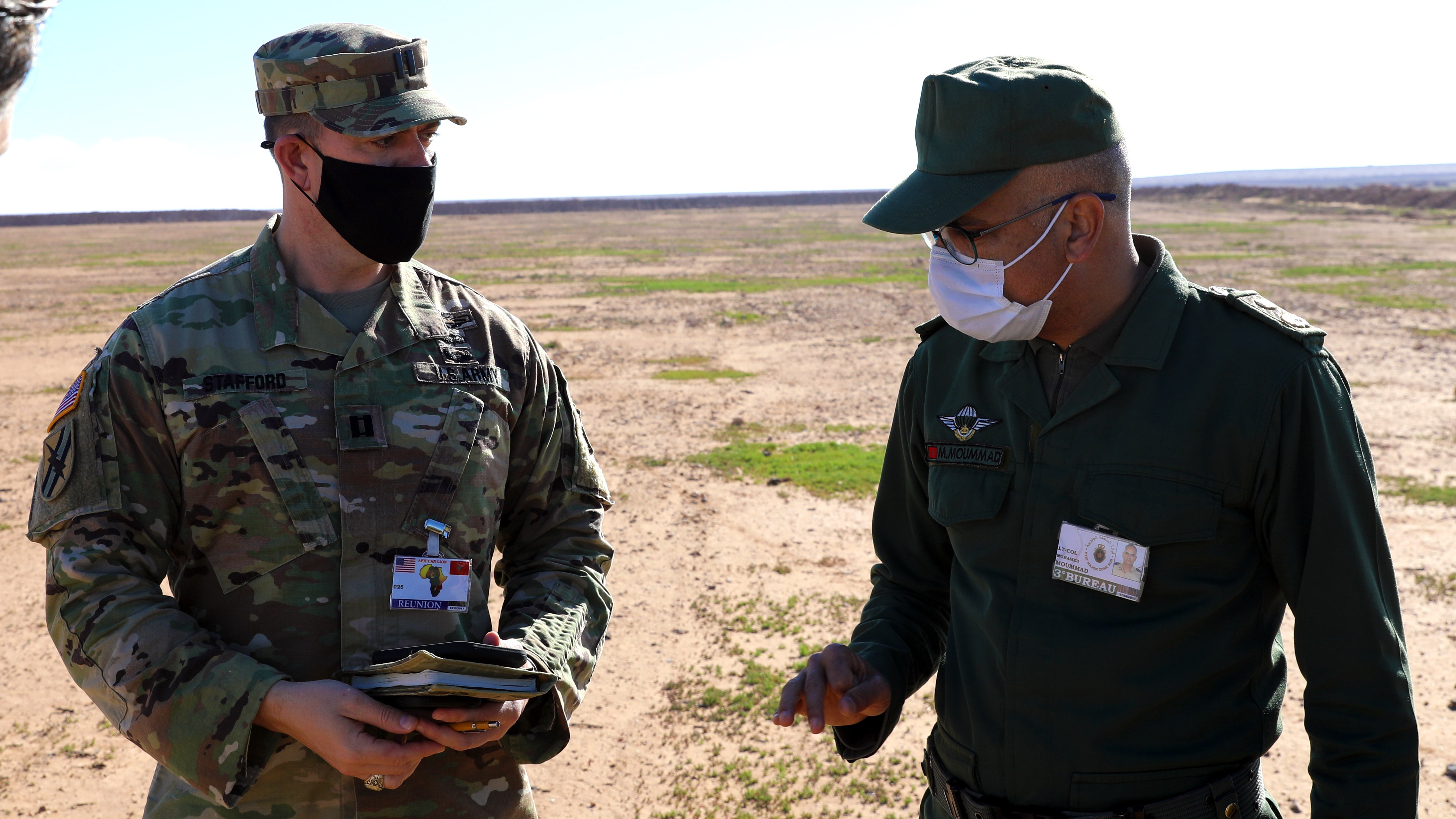 The command “already knows the lay of the land,” he said, and has built relationships that’ll support mutual goals. “We can look at and access assets already on this side of the world, both in Africa and in Europe, to decide how best to support the mission,” Cavoli said.

In November, the Army announced it would combine U.S. Army Europe and U.S. Army Africa to form a new command, which now serves both U.S. European Command and U.S. Africa Command.

With the consolidation, which is expected to be completed in fiscal 2022, the Army will be able to support exercises and missions alongside forces in theater in a “more seamless, efficient operation,” Cavoli said.

African Lion 2021—the command’s “flagship exercise” on the continent this year— will mark the first major event for the new command, Cavoli said.

The joint, all-domain exercise will be a chance to work on interoperability issues with key African partners and European allies, he said. Scheduled for June, the event will take place “about the same time” as Defender-Europe 2021, another major exercise for the command, he said.

“It will be a great opportunity, from my perspective, to demonstrate our ability to conduct operations on two continents simultaneously,” Cavoli said. “It’s a very exciting thing.”

Maj. Gen. Andrew Rohling, deputy commanding general of Army Europe and Africa and commander of the Army Southern European Task Force-Africa, said this year’s event will be a “scalable exercise” to meet COVID-19 restrictions after last year’s event was canceled due to the pandemic.

“This year, when we designed African Lion ‘21, we specifically designed it to be flexible, to be able to adapt with where the world and ... each countries of Africa [are] in the fight against COVID,” Rohling said.

The exercise, he said, will involve about 10,000 troops and 20 partner nations and take place across three countries, Morocco, Senegal and Tunisia.

“If between now and the execution in June, we continue to have challenges with COVID, we'll scale the exercise up or down to fit accordingly,” Rohling said.

Despite facing possible challenges from the pandemic, Rohling said the exercise will be a “good training opportunity” for all allies involved.

“We’re very excited about the increased U.S. Army focus and commitment to Africa, and we’re very much looking forward to developing relationships with my colleagues across the African continent,” Cavoli said.