Command Focused on Next Generation and Beyond

Command Focused on Next Generation and Beyond 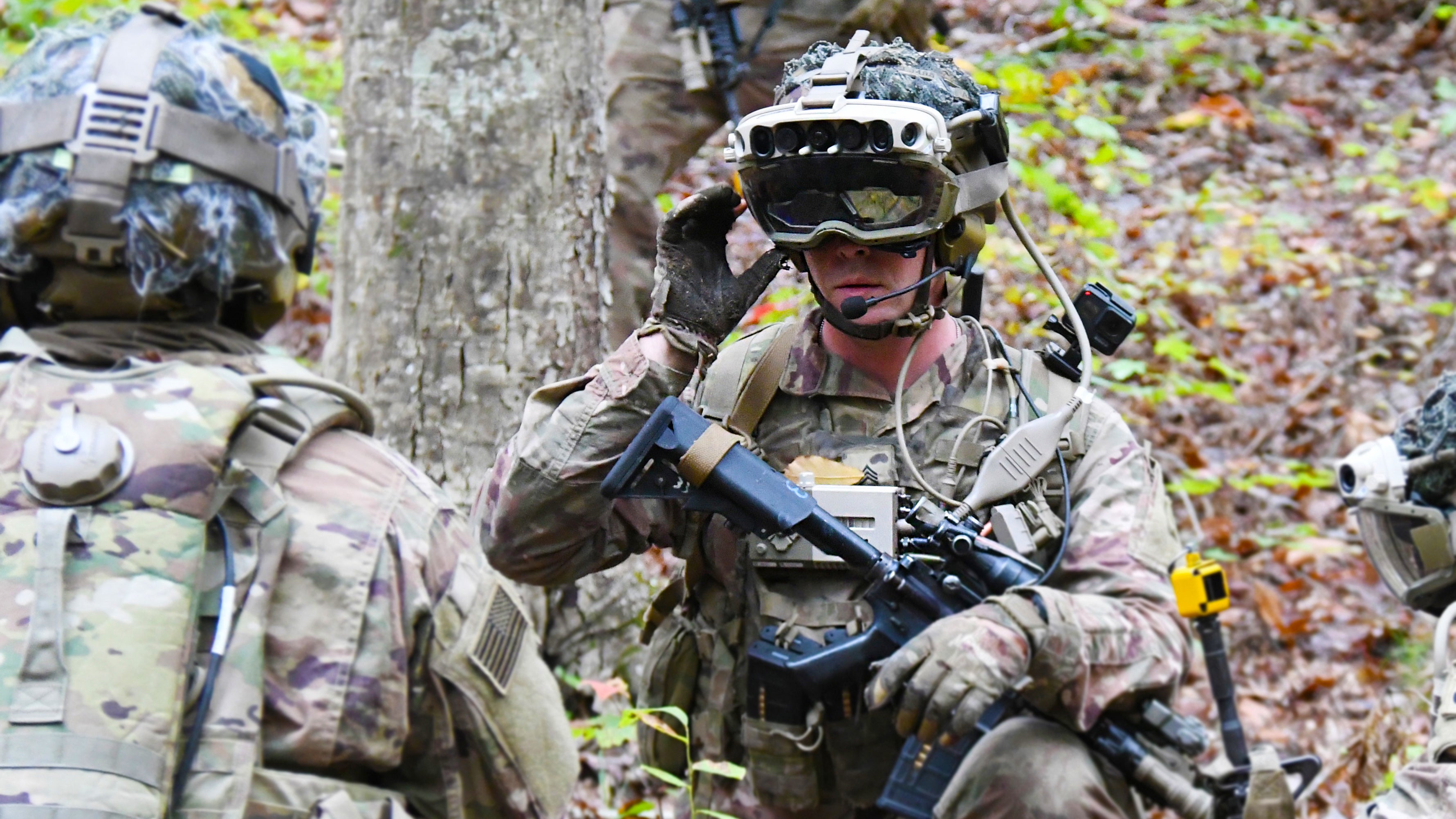 Army Futures Command marks its third anniversary this month, but the work is just starting for the command’s 26,000 soldiers and civilians, tasked with enabling a massive transformation.

“This organization remains focused on preparing the next generation—and the generation after that—of soldiers and ensuring they have the same benefits my generation has had in terms of doctrine, in terms of concepts, in terms of materiel solutions, to keep ahead of our potential adversaries,” said Gen. Mike Murray, commander of Futures Command.

Futures Command, which officially began operating out of its Austin, Texas, headquarters on Aug. 24, 2018, has made a lot of progress in its mission of modernizing the Army, Murray said.

It continues to work on its 31 plus four signature modernization efforts while cutting the requirements process by two to three years to get capabilities into soldiers’ hands more quickly. It stood up a Software Factory to train soldiers to code and help solve problems in the field, and it established the Army Artificial Intelligence Integration Center at Carnegie Mellon University in Pittsburgh to lead and integrate Army artificial intelligence strategy and implementation plans.

The command also built partnerships with academia and small businesses and has launched Project Convergence, which Murray describes as the Army’s “campaign of learning,” to test and refine new, emerging technologies.

“The list goes on and on of the things that probably would never have happened had the Army not made the decision to stand up a command to focus on the future,” Murray said.

Standing up the new four-star command was the largest restructuring of the Army since 1973, he said Aug. 24 during a roundtable with reporters. But its mission isn’t confined to just seeking new equipment. “It’s also about how we fight and how we’ll have to fight in the future, and how we’ll have to look at our structure to make sure our structure is adequate enough for the future,” Murray said.

With that in mind, Murray and his team are already looking ahead.

Between now and 2024, “which is another three short years,” there are 22 signature efforts scheduled to be delivered to soldiers, he said.

The Army also plans to ramp up its Project Convergence exercises. This fall’s event will include the Multi-Domain Task Force from Joint Base Lewis-McChord, Washington, and the 82nd Airborne Division headquarters from Fort Bragg, North Carolina. It also will feature the other services.

The Army also is taking the Multi-Domain Operations concept and turning it into doctrine. In turn, that will help the Army and Futures Command look even further into the future, beyond the 2035 goal for when the Army will be a multidomain-capable force.

“Right now, we’re running a future studies program that’s focused on 2035 and beyond that begins to look at—and you’re going to say all these things are here today, and they are—artificial intelligence, autonomy and robotics,” Murray said.

When those things are delivered at scale, “how does that fundamentally change how we’re going to have to fight in the future?” he said. “As we look at our pacing threats, their trends that they’re on right now, how is that going to force us to fight differently?”

The program also is looking at factors such as the environment and demographics, Murray said. “Doing those studies, we’ll begin to understand what technologies we’ll need to make additional investments in,” he said.

As he reflects on the past three years, Murray credited his team for the organization’s success. “Organizations like Army Futures Command are as good or as bad as the people that are assigned there or working there,” he said, adding that leaders are “blessed with the talent that is at Army Futures Command.”