Combat Duty Isn’t Over in Afghanistan

Combat Duty Isn’t Over in Afghanistan 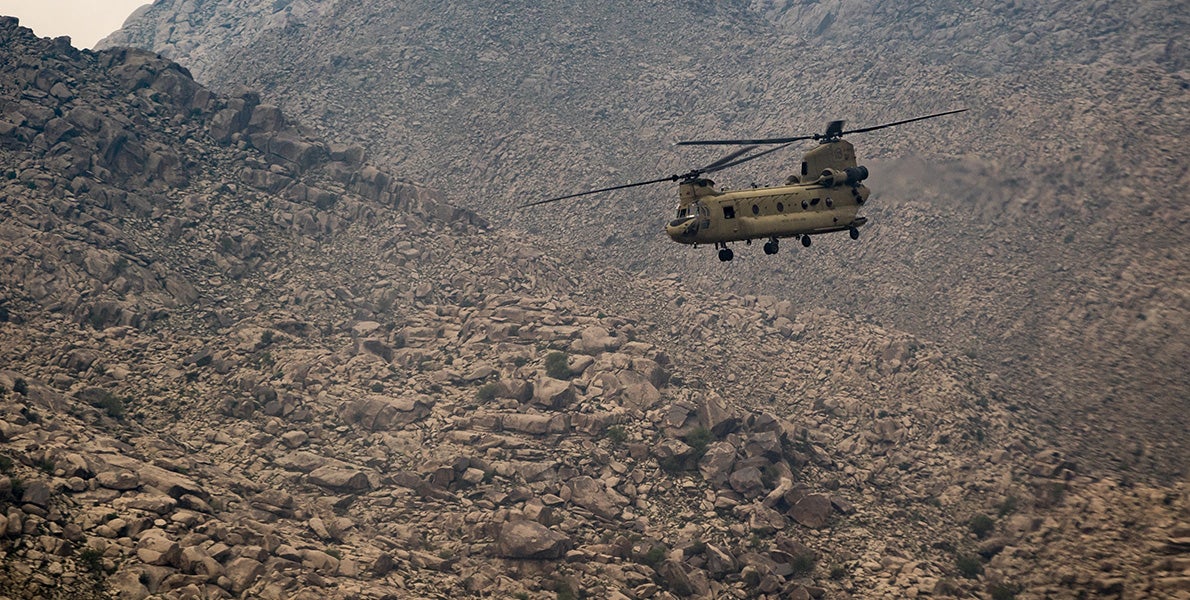 Combat duty is far from over for U.S. troops in Afghanistan, Defense Secretary Jim Mattis told Congress. While the main effort is for U.S. forces to serve as trainers and advisers at the battalion and brigade levels of Afghan forces, dangerous assignments will continue.

“Make no mistake, this is combat duty, but the Afghan forces remain in the lead to do the fighting,” Mattis said.

The U.S. has about 11,000 troops in Afghanistan, alongside 6,800 military members from NATO and coalition partners and 320,000 Afghan National Security Forces. The numbers show the U.S. is supporting the Afghan forces, “not supplanting or substituting our troops for theirs,” he said. “Our Afghan partners, who continue to take the lead, fight most effectively where NATO and partner advisers are alongside them.”

Mattis spoke highly of Afghan special forces commandos trained by the U.S. “They have won every time they have fought with the enemy” when accompanied by advisers, he said. “Those without have not won.”