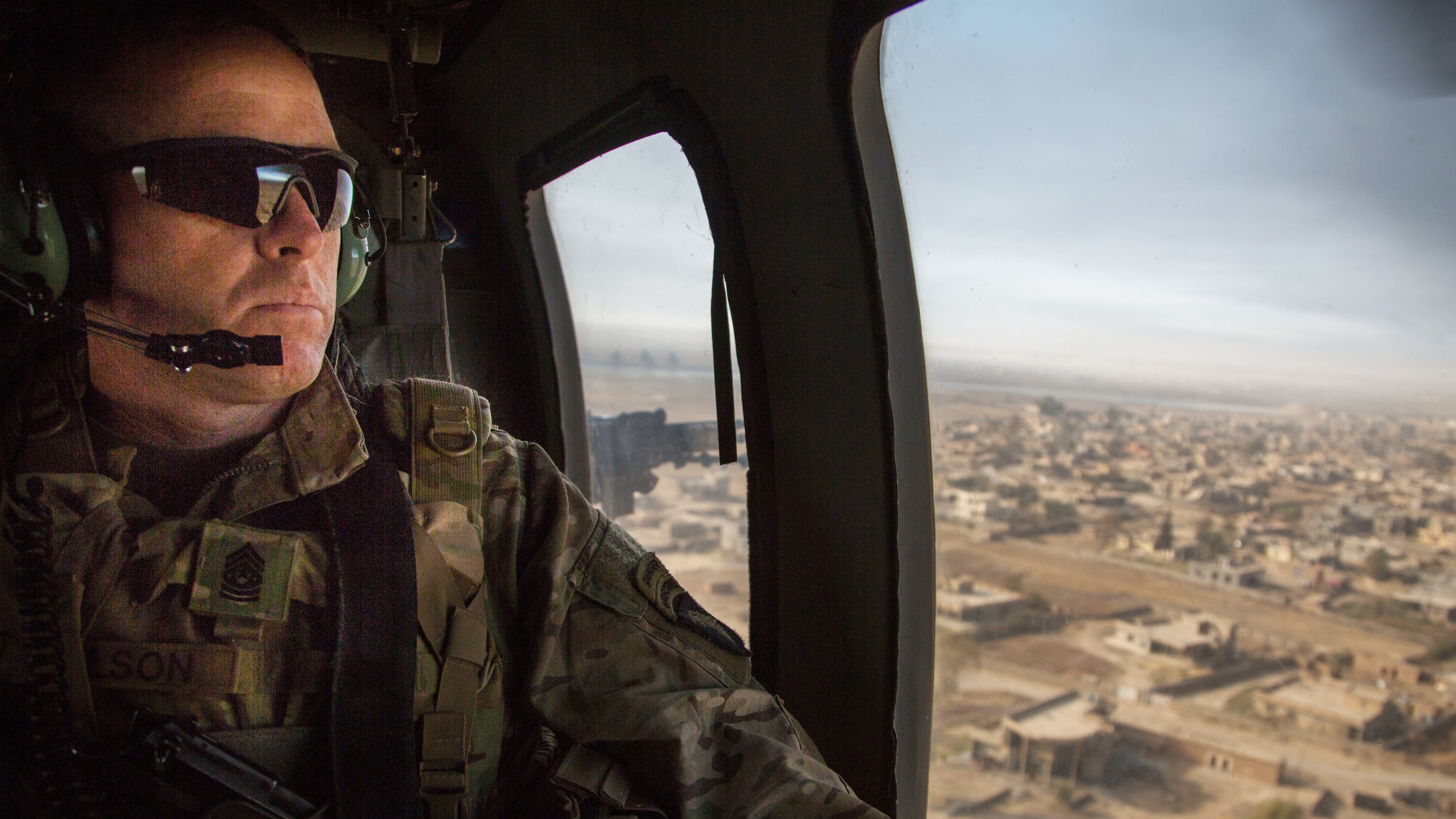 Command Sgt. Maj. Jason Wilson, a 23-year Army veteran who joined the task force after serving as brigade command sergeant major for the 101st Airborne Division (Air Assault)’s 2nd Brigade Combat Team, said there are several areas of focus. The task force seeks to encourage and accelerate close-combat initiatives for infantry and special operations, looks for solutions to known capability gaps, combines Army and Marine Corps research and development efforts, does more analysis of close-combat needs and tries to reduce delays in fielding new equipment and weapons once something promising is found.

Promising leads being followed by the task force include revising manpower policies related to recruiting into infantry and special operations fields, then identifying and retaining top performers. “We are currently leveraging multiple programs to identify those attributes best suited for infantry soldiers which can assist early on in decision-making and selecting the ideal candidates for our close-combat soldiers,” Wilson said at a Sept. 19 Pentagon news conference.

Ideally, the task force is looking for a way to identify which recruits are best suited to close-combat units to target for retention those who have leadership potential, resilience in being able to overcome adversity and sharp mental abilities, Wilson said.

The task force also is looking at ways to improve training in ways to give soldiers “an unparalleled advantage on the battlefield,” Wilson said. Virtual and synthetic training methods could be part of this solution. The task force “is currently seeking to identify best-of-breed science and programs that improve screening, assessment, combat aggressiveness, situational understanding and proper decision-making under extreme stress,” he said.

Formed in March, the task force is at the stage where it is looking at advances in weaponry for close-combat warfighters, Wilson said. Its members are also visiting foreign militaries to learn how they train for close-combat operations.