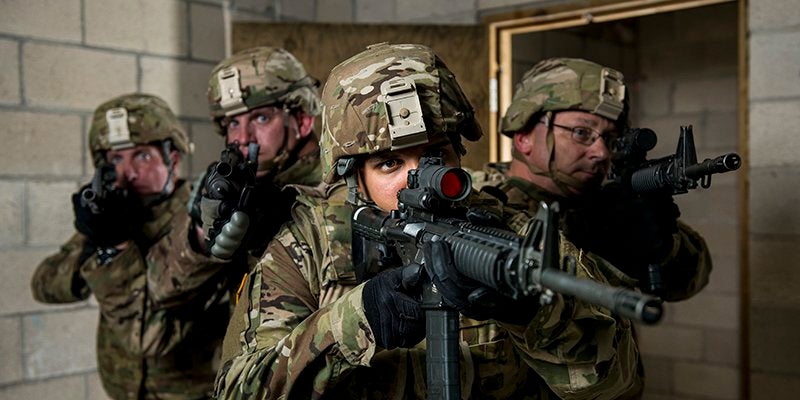 Written by retired Army Col. Daniel S. Roper, director of national security studies at the Association of the U.S. Army’s educational arm, the ILW Spotlight explains the issues facing the Secretary of Defense Close Combat Lethality Task Force created in February. The task force was directed to improve combat preparedness, lethality, survivability and resiliency of close-combat ground formations, which make up about 4 percent of the military but since World War II have accounted for about 90 percent of combat deaths.

“Fallen U.S. troops present the greatest vulnerability to U.S. employment of military power,” Roper writes. “This vulnerability makes winning quickly both a moral necessity and a strategic imperative. This raises the issue of how America can make its infantry not only better but also dominant on tomorrow’s battlefields.”

A public discussion of the task force will be hosted by AUSA on April 11. The event will also be livestreamed. Details about the event are available here: https://www.ausa.org/events/close-combat-lethality-task-force-discussion