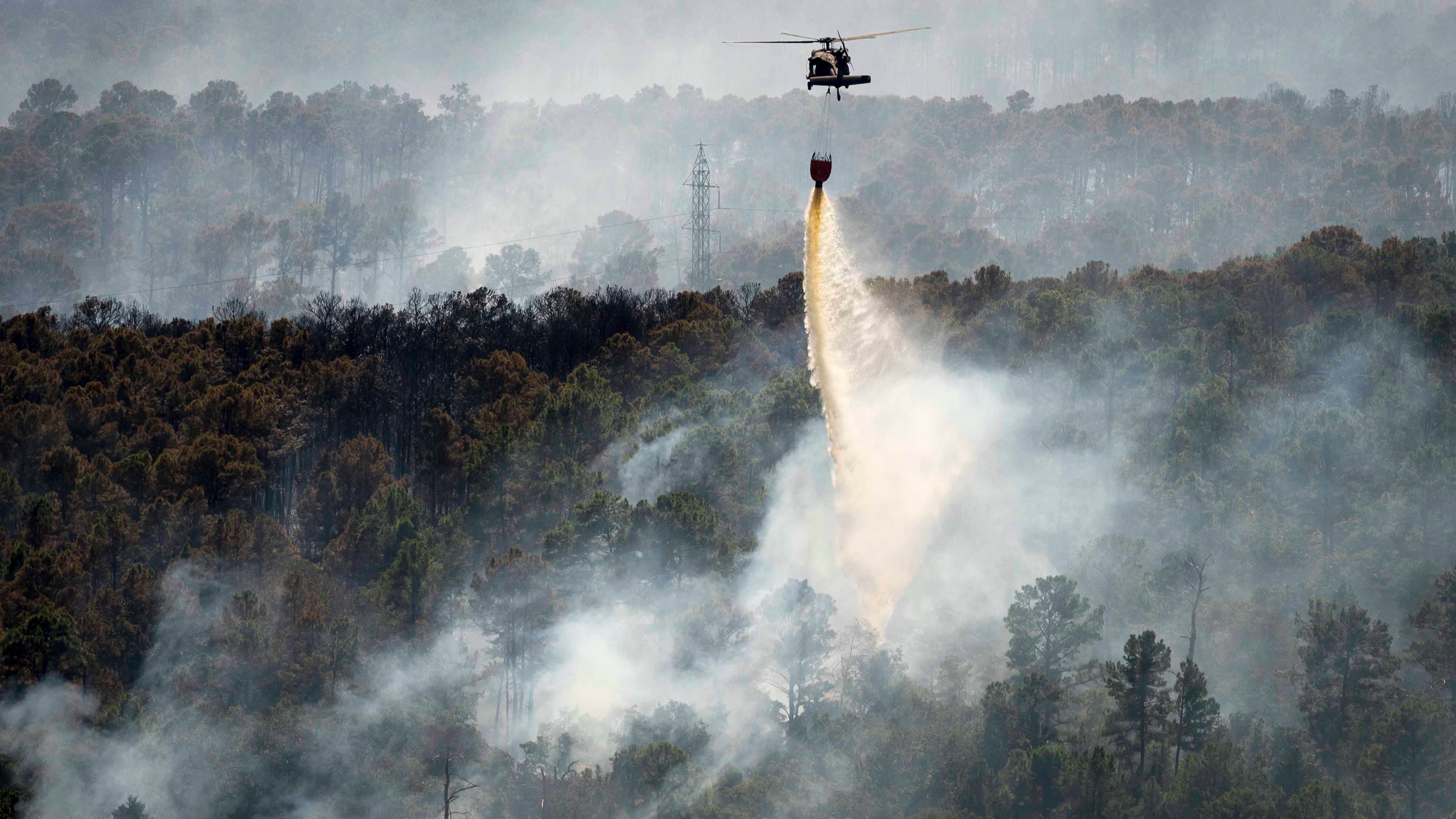 The Army will produce a climate change strategy within about two months, the Army’s top installation officials told Congress.

Testifying recently before the House Armed Services Committee’s readiness subcommittee, Jack Surash, acting assistant secretary for installations, environment and energy, said he has no doubt that climate change is having an impact on the Army and its planning.

“We really see climate change having a big implication on the Army,” Surash said. This won’t change the Army’s missions or priorities, he said, but it could change the allocation of resources and alter energy and water resources planning, he said.

Defense Secretary Lloyd Austin has ordered a defensewide review of the potential impact of climate change on the services, which is why the Army is working on its own strategy, Surash said.

On Sept. 11, 2020, the Army issued a climate change directive requiring installation commanders to assess and plan for the impact of extreme weather and changing climate on facilities, infrastructure and missions. That has required a deep look at how installations and training areas could be affected.

There is an expectation of more extreme weather, including hurricanes, fires, ice storms, tornadoes and drought. Planning for those risks isn’t easy because different threats require different solutions, but underpinning the whole concept is having installations that are more self-reliant in terms of critical utilities like water, electricity and gas.

Surash has been clear that this is a major problem. “Climate change is a direct threat to our Army,” he told a Senate committee in May.

Surash and Amy Borman, the Army’s deputy assistant secretary for environment, safety and occupational health, are scheduled to speak about climate change during an Aug. 3 webinar hosted by the Association of the U.S. Army.