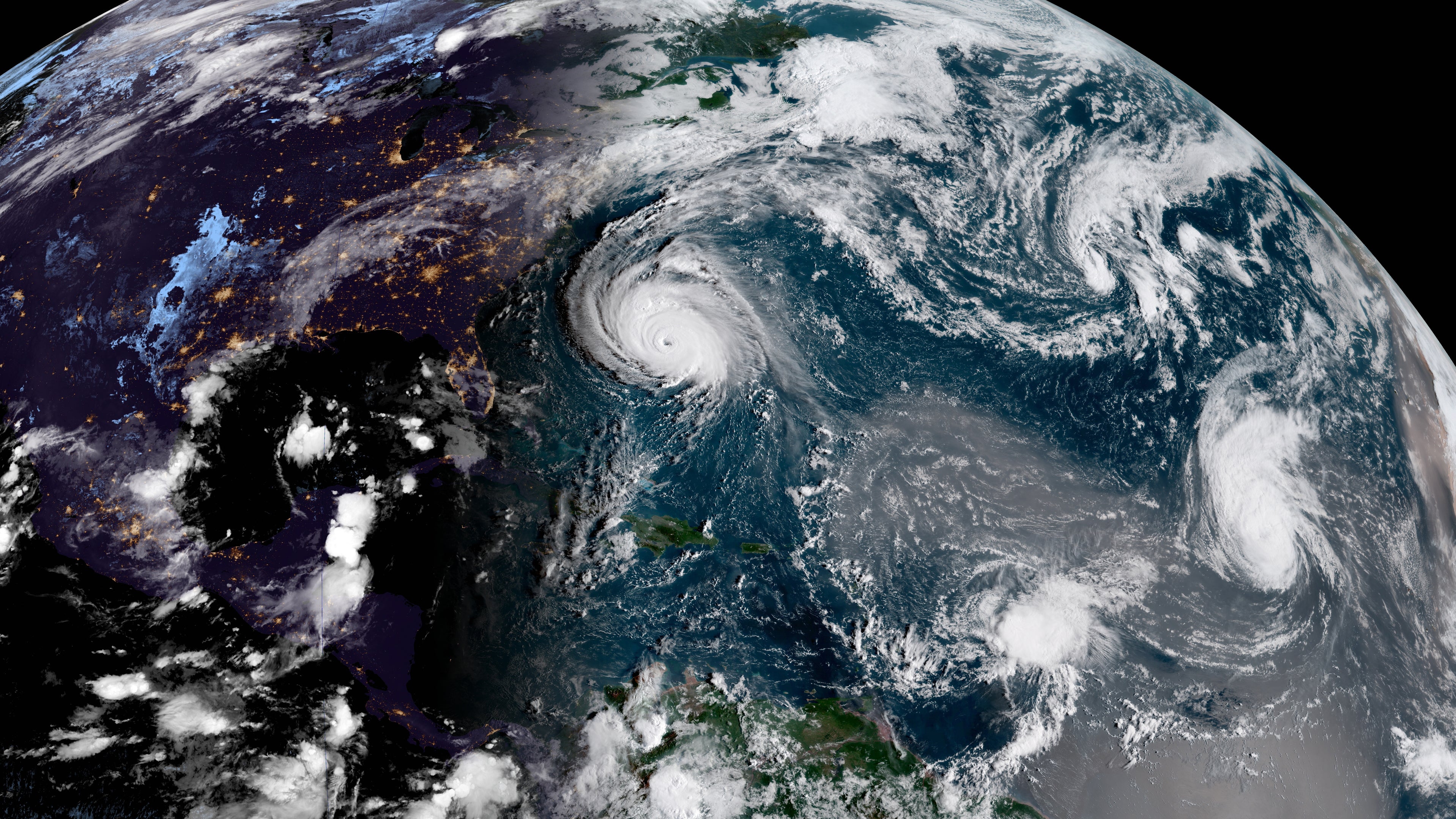 A new study warns that climate change threatens to fundamentally alter the way the Army operates and recommends adopting a strategic outlook for a warming climate.

Authored by nine students, fellows and professors at the U.S. Army War College, the study, “Implications of Climate Change for the U.S. Army,” says at the outset that while DoD “is precariously unprepared” for the national security implications of climate change, the Army can and should begin taking steps to mitigate those challenges.

Warming around the world will cause the migration of millions of people due to food insecurity, rising sea levels or extreme weather, the study says. Coastal areas will change with the intrusion of salt water and, combined with changing weather patterns, will taint or eliminate freshwater supplies around the world.

Tropical disease will arise from an increase in the range of insects, Arctic sea ice melt will open new terrain, and intense and more frequent drought will affect hydration and the operation of hydroelectric power plants, including in the U.S., the study says.

“This significant logistical burden will be exacerbated on a future battlefield that requires constant movement due to the ubiquity of adversarial sensors and their deep strike capabilities,” the authors wrote. They add that warmer weather will affect expeditionary warfare in ways that now are dealt with by a standard operational procedure, such as the need to hydrate.

The Army is “precipitously close to mission failure” when it comes to hydrating the force in a contested arid environment, the report says. For the past 17 years, deployed soldiers have come to rely heavily on bottled water, local wells and reverse osmosis water purification units, but those methods likely will not be enough in the future, and they require a long logistics tail.

In the 2000s in Iraq, more than 864,000 bottles of water were consumed each month at one forward operating base, with that number doubling during the hotter months, the authors wrote. That’s why the Army must “reinvest aggressively” in more self-sufficient in-house and off-the-shelf technologies.

The study also recommends the Army create a “culture of environmental consciousness” to stay ahead of society at large; prepare for potential disruptions to readiness due to restrictions on fuel use; increase its investment in training simulations that incorporate climate change; review the current state of the intelligence community; and identify vulnerabilities in the power grids the Army relies on.

Foresight regarding events that have not yet taken place, the study concludes, “would be nice,” adding that “it would be nicer still if we could recognize more quickly what is happening right in front of us. That is the right starting point for thinking strategically about the warming climate.”