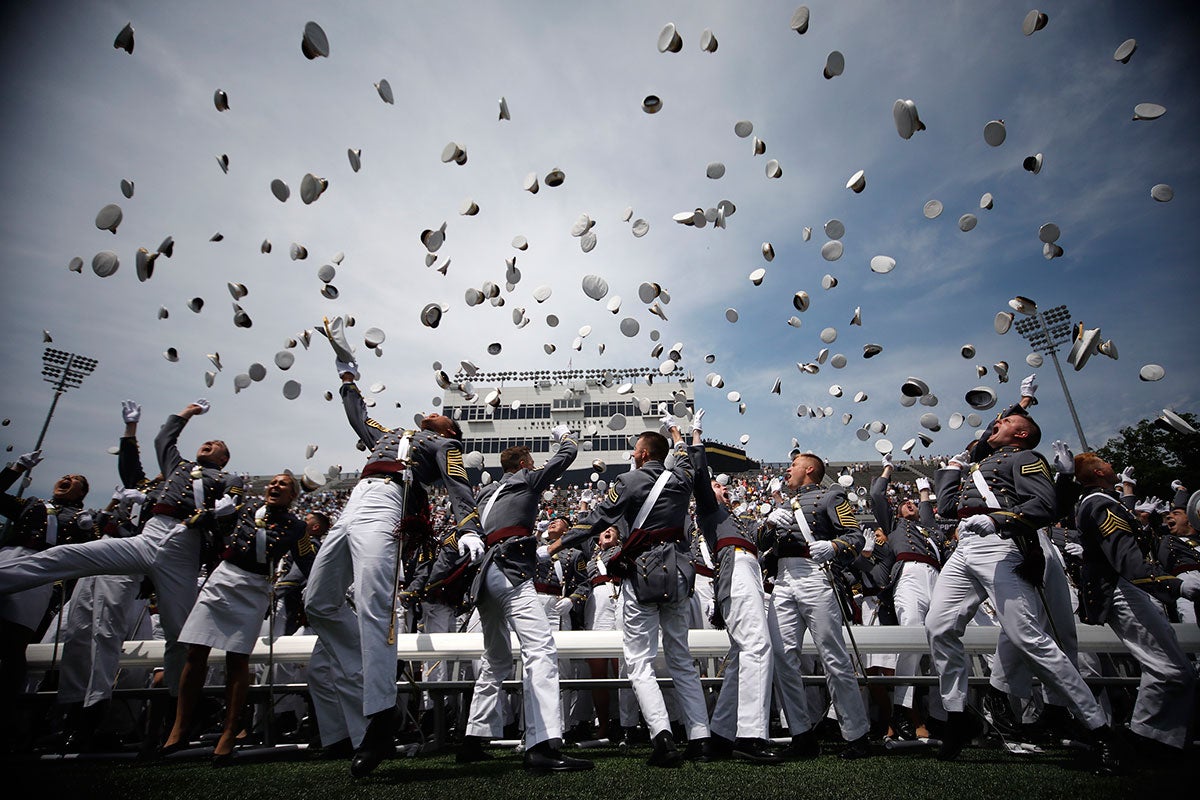 Chairman of the Joint Chiefs Marine Corps Gen. Joe Dunford told the West Point Class of 2018 that the “profession of arms is dynamic, and to be successful, anticipate and embrace the constant changes in the character of war.”

He also jokingly took a bit of credit for the U.S. Military Academy’s 2016 and 2017 football victories over the U.S. Naval Academy. Dunford, who is not a Naval Academy graduate, said he’d attended three Army-Navy games since becoming the 19th JCS chairman, spending time sitting on each side of the field. In the last two games, Army scored the most points while he was sitting on the Army side of the stadium. “I’m taking a little bit of credit myself for what happened those two years.”

Military history has shown instances where armies were slow to adapt, he said, a lesson that needs to be applied in the future.

“You've studied military history and you recall the price paid in the 20th century by armies that were slow to adapt 100 years ago,” he said. “Leaders on both sides of World War I were slow to grasp the significance of emerging technologies in the changing character war.” The result was 10 million killed, a number “that's unfathomable today.”

The same happened at the start of World War II, he said, when armies were slow to appreciate that a tank was more than a support weapon for the infantry.

“The pace of change in the speed of war has greatly accelerated in many ways,” he said, telling cadets “the environment that you're going to lead in is very different than the one that confronted lieutenants in 1918, in 1968, or frankly even in 2008. Regardless of where you find yourself serving in our Army, challenge yourself to be the kind of leader that continues to think about, to write about and to lead change.”