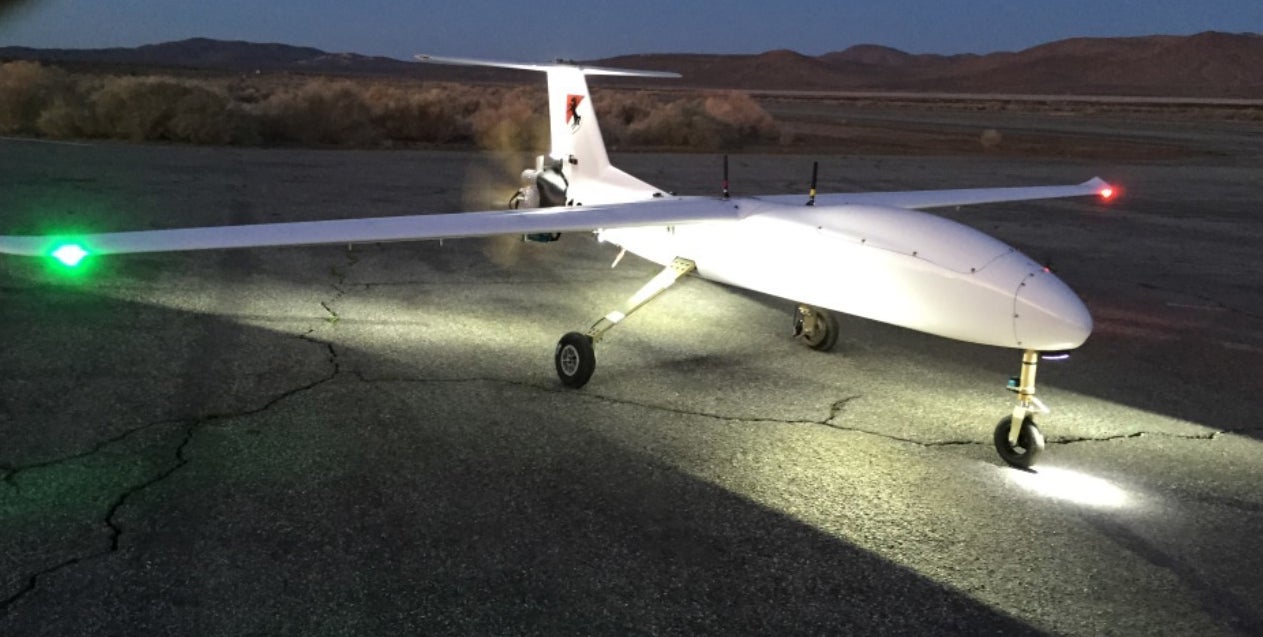 Federal civilians might be recruited to fill shortages of unmanned aerial systems pilots as the Army continues to expand use of the vehicles.

Final decisions have not been made, the Defense Department says in response to a Government Accountability Office report on personnel issues related to growing demand for unmanned systems to support combat operations.

The Army and Air Force have used private-sector contractors to meet combat requirements but GAO, the congressional watchdog agency, says it might be more cost-effective to recruit and train a civilian workforce if the services cannot fill requirements with uniformed service members.

“Army headquarters officials told us that a change in mission or a new airframe could trigger an evaluation,” GAO says of the Army’s willingness to consider using federal civilian pilots.

It may not be easy. “Army headquarters officials stated that the Army has not used federal civilians as UAS pilots because of limitations on the functions that federal civilians can perform that are needed for some Army UAS missions,” the report says. “For example, combat operations are designated as an ‘inherently governmental’ activity that may only be performed by military personnel specifically.”

That same limitation applies to private-sector contactors, which is a significant disadvantage to their use, Army officials told GAO. Another concern is that contractor units are more expensive than using military units, but the Army relies on contractor pilots in the Middle East because of limitations on the number of uniformed personnel who can be deployed.

Shortages have made it difficult for Army units flying the RQ-7 Shadow, a tactical reconnaissance aircraft, to meet a goal of having 340 flying hours per unit of training a year at home station, although Army officials told GAO investigators that pilot shortages are only part of the problem. The Army needs to expand home station training facilities, have more airspace to use and be able to fly more than one aircraft at a time in order to meet the training goal, officials told GAO.