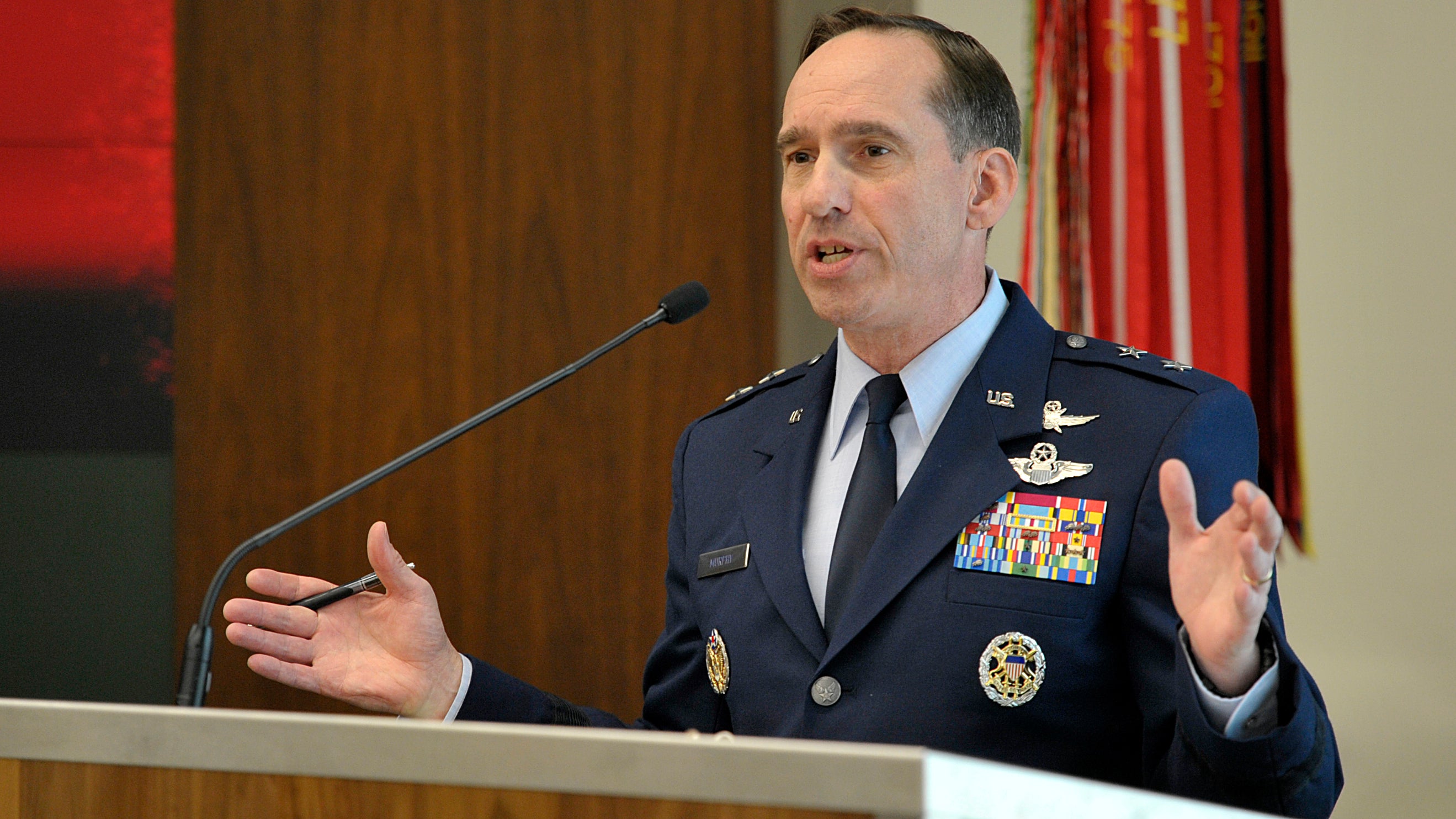 The U.S. faces many challenges in a growing strategic competition with Russia and China, but making the situation even more complicated are signs of increasing cooperation between the two top U.S. competitors, according to experts who spoke Oct. 30 at a one-day conference hosted by the Association of the U.S. Army’s Institute of Land Warfare.

This was the first AUSA professional forum solely focused on competition with China and Russia.

Without Russia and China working together, the U.S. already faces problems. Russia has artillery and electronic warfare advantages over the U.S. and its allies, according to retired Army Lt. Col. Lester Grau, a senior analyst and research director at the U.S Foreign Military Studies Office at Fort Leavenworth, Kansas.

China is engaged in what David Finkelstein of CNA Corp., a Virginia-based nonprofit research group, called a historic expansion and modernization of its military. It is leading the U.S. in technology for hypersonic missiles, electronic warfare and other areas.

The consensus of experts speaking at the Hot Topic event is that U.S. military superiority is not guaranteed, with a specific warning from Air Force Maj. Gen. Thomas Murphy over theft of critical military technology by foreign countries, particularly China.

Murphy, director of the Defense Department task force to protect critical technology, said lax security by U.S. organizations and companies working on weapons design and research is opening the door for China to cheat its way to military superiority. This requires deep cultural changes in U.S. efforts to safeguard future weapons, Murphy said.