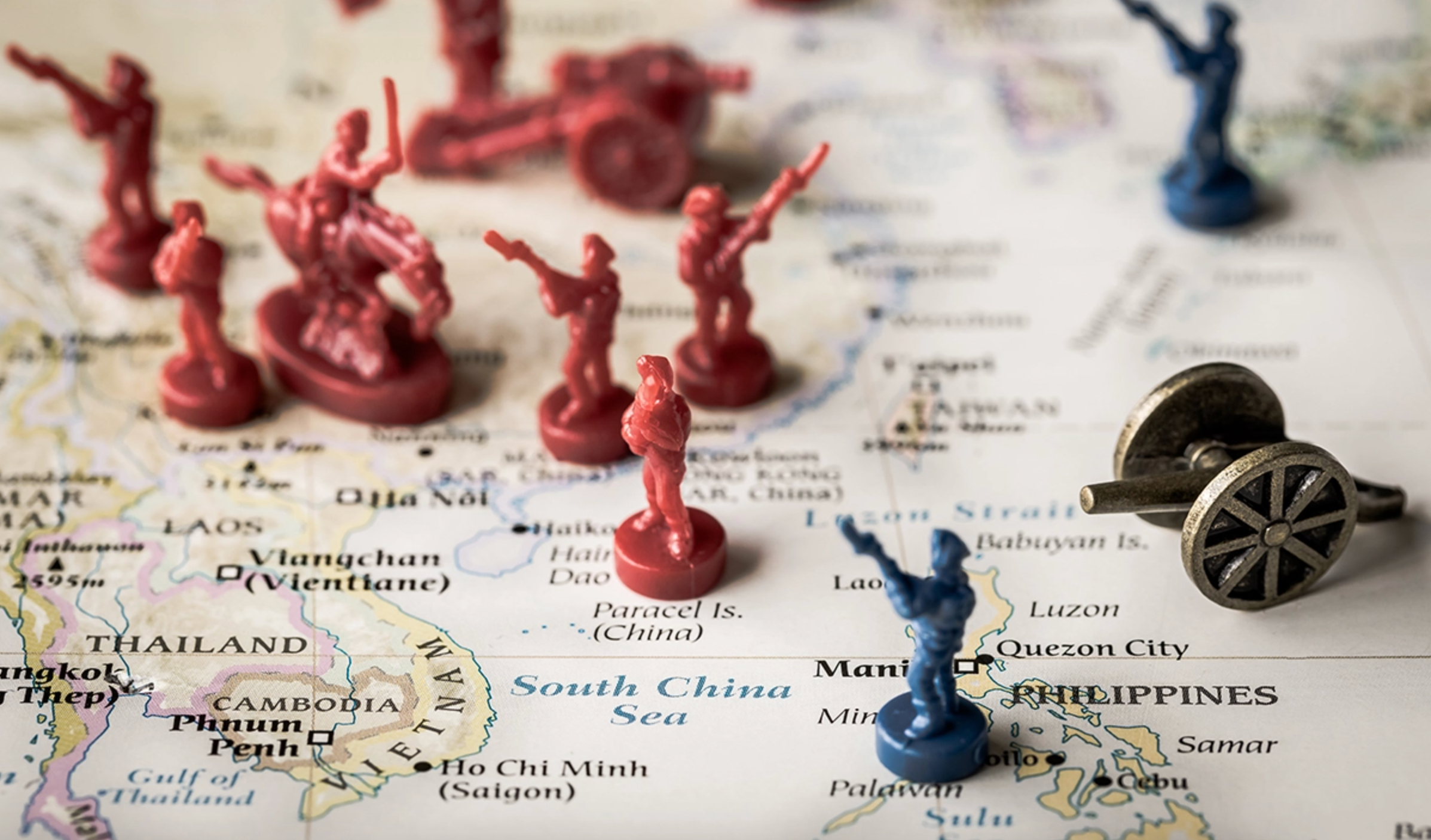 According to Wortzel, the current supreme commander of the Chinese People’s Liberation Army “has breathed new life into mobilization” through new policies and reserve units and improved training.

Now, he warns, China’s military can be augmented by reserve units—or “modernized forms of militia”—around the country.

“U.S. military leaders would do well to note this significant ability of a great-power competitor, examine the corresponding shortcomings in U.S. capabilities and adjust the training of American forces accordingly,” Wortzel wrote.

Wortzel, a former director of the Strategic Studies Institute at the U.S. Army War College, says the U.S. “must be aware of the military implications” of the Communist Party of China’s control, as well as its influence throughout the government and society.

The speed and scale of China’s mobilization is linked to its economy, industry, infrastructure, population and centralized planning system, he says.