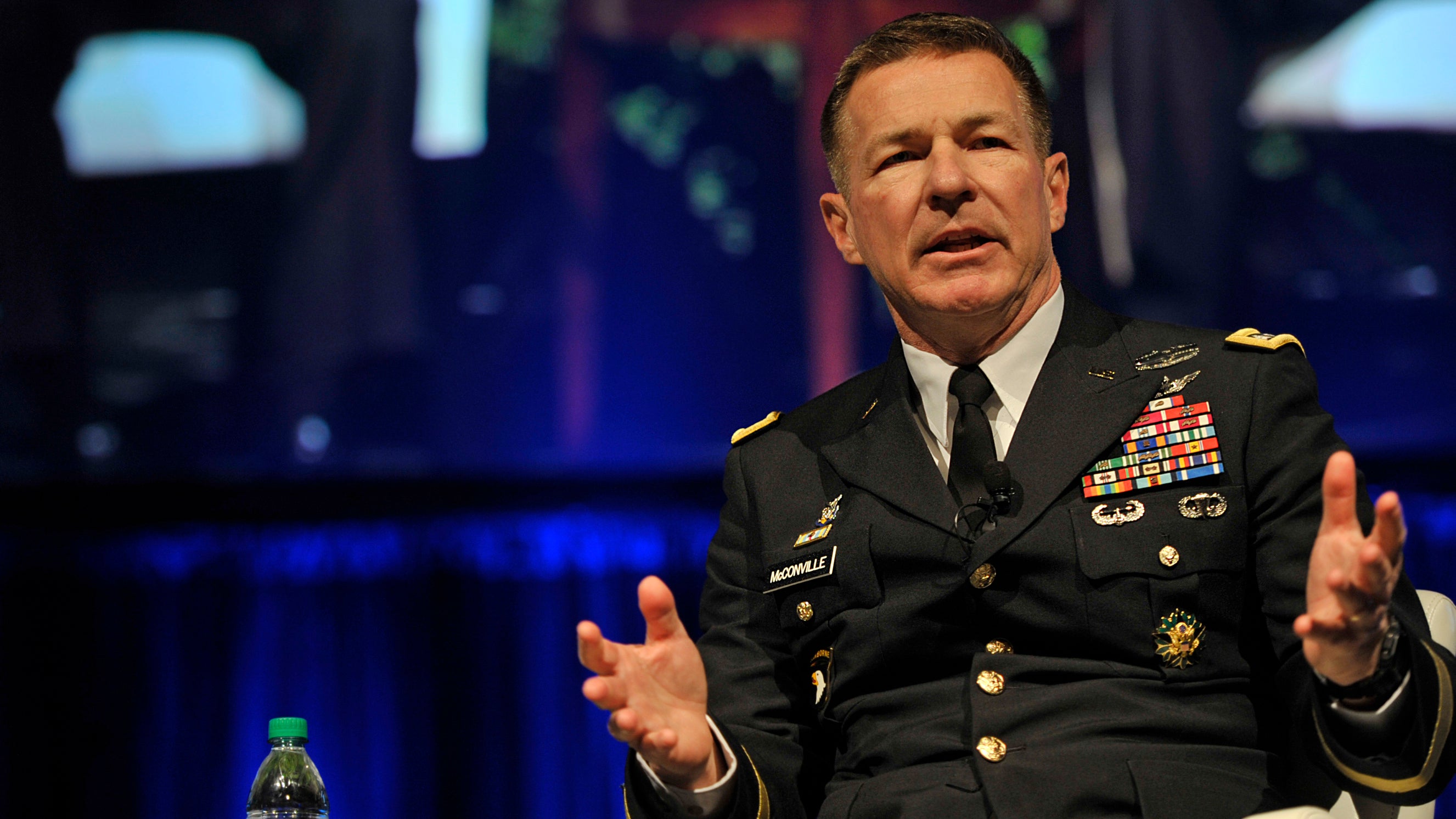 As Congress returns from its summer break to face a Sept. 30 deadline for passing the fiscal year 2020 budget, Army leaders are warning of unnecessary turmoil and harm if lawmakers fail to pass a full-year defense budget.

Congress returns on Sept. 9 with a full agenda including passing defense policy and appropriations bills that reflect the spending levels included in the Bipartisan Budget Act of 2019, which became law in August. This would provide a national defense budget of $738 billion for fiscal 2020, with the Army expected to receive about $182 billion.

Army Chief of Staff Gen. James C. McConville said a lapse in funding or the stop-gap spending bills Congress often passes to keep the government running while work on the budget continues would hurt the Army, especially its efforts to rapidly modernize.

“It hurts,” McConville said. “We do not want to lose any momentum on what we are doing.”

His comments came during a discussion on gains made over the previous two years in improving readiness and how the Army was on the verge of important leaps ahead in capabilities.

This isn’t the first potential budget crisis. The normal practice for Congress is to pass a continuing resolution that allows federal agencies to continue spending at current levels. In addition to providing no immediate budget increase, new program starts and major changes usually are prohibited under a continuing resolution.

The interruption in programs concerns McConville. “It just takes the momentum out of everything everyone is doing.”