Charisma is a Good Trait for Battlefield Leaders

Charisma is a Good Trait for Battlefield Leaders 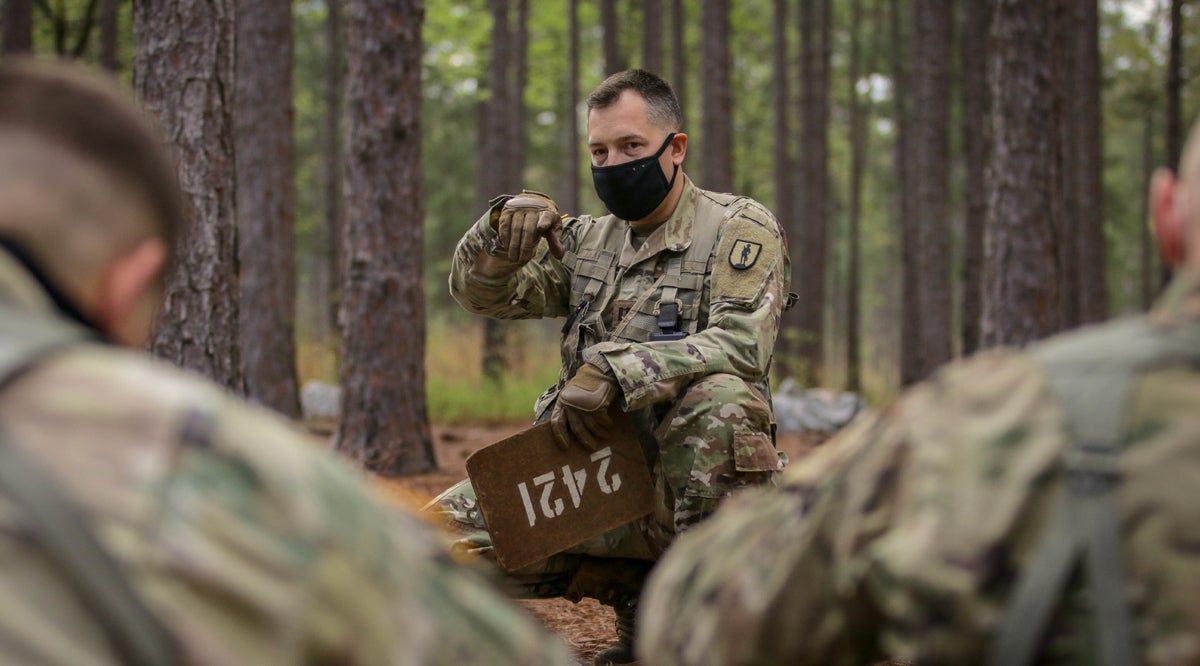 A new approach to the Army’s leadership concepts will be critical to maintaining unit cohesion on a dispersed battlefield, an Army psychologist writes in a new report.

In “Charismatic Leadership as the Bulwark Against Unit Disintegration,” published by the Association of the U.S. Army, author Maj. Karl Umbrasas puts forth that the Army’s “corporate style of leadership” based on formality, meetings and policy could keep leaders from bonding with their units and fomenting “larger group cohesion so important to primary group motivation.”

Rational authority, Umbrasas writes, is based on statutory, or legal, rule. Under this style, leaders “are obeyed by virtue of the legal ordinance that grants their powers,” and followers of this type of leader are “obedient to the impersonal orders, not to the person.”

“The potential disorder of the [large-scale combat operations] battlefield may exist in conjunction with leadership challenges—such as loss of leader confidence or leader succession—and enhance the perception of unit disorder,” writes Umbrasas, an active-duty psychologist based at Fort Meade, Maryland.

In contrast, charismatic leaders create a following based on their personal attributes, which Umbrasas cites as “a set of attributes that entail exceptional abilities not common to everyone.” These can include “impressions that the leader has superhuman abilities, but also important attributes desired by one’s culture, such as heroism.”

“Charisma among leaders can result in charismatic authority, which is a leader’s ability to stimulate and maintain in others the belief that the leader is the source of authority,” prompting others to believe the leader’s statements just because that leader said them, Umbrasas writes.

“Blind faith, devotion, obedience and reverence are often accorded to the charismatic leader, even if it means enduring hardship and sacrifice,” he says.

By training together in austere environments, leaders can develop a “more personal understanding” of their soldiers, and soldiers get a closer look at their leaders’ humanity.

With a highly motivating, charismatic leader, the potential pull toward unit disintegration during large-scale combat operations could be avoided, as a “fluid group will turn to someone it trusts,” he writes.

Umbrasas asserts that such leadership “exists within the ranks as a latent potential,” but adds that the Army’s concept of leadership must be open to innovation for this to happen.