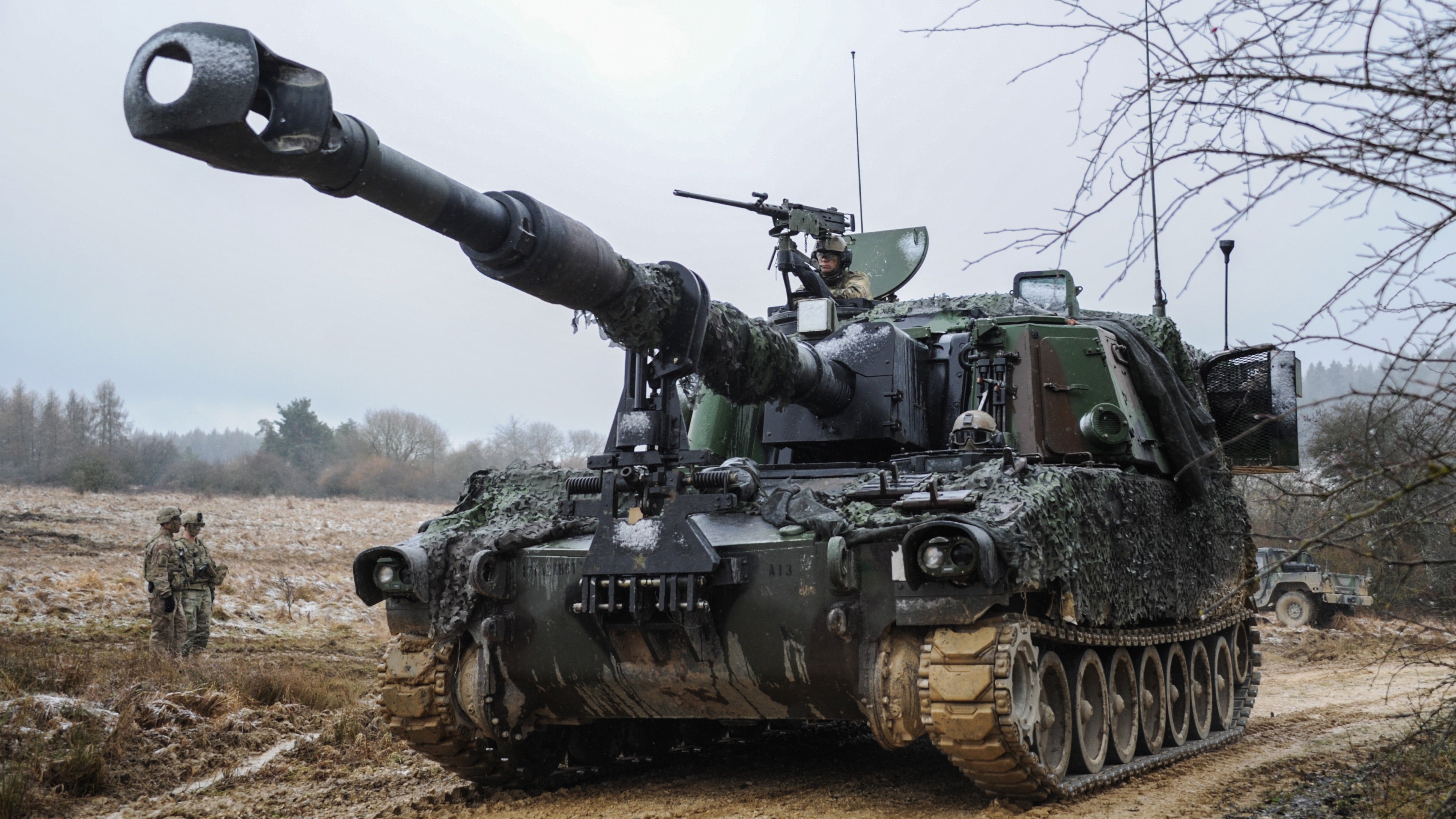 Enhancing the U.S. military’s posture in Europe could better deter Russian aggression by showing resolve and reducing Russian advantages, according to a new report from the Center for Strategic and Budgetary Assessments.

Placing U.S. troops closer to potential Russian objectives “could undermine Russia’s confidence in its theory of victory and give Moscow significant pause when contemplating a conventional attack on any NATO member state,” says the report, “Strengthening the Defense of NATO’s Eastern Frontier.”

“If deterrence were to fail, an enhanced U.S. posture could better enable NATO to contest a Russian attack at the start of a conflict and delay Russia from achieving its objectives long enough to buy time for major U.S. and NATO reinforcements to arrive in theater.”

The report comes as the U.S. is considering what a senior Defense Department official called a “very serious, robust” $2 billion proposal for a permanent U.S. base in Poland. Kathryn Wheelbarger, acting assistant defense secretary for international security affairs, said an agreement could be finalized in six months, but it could be two or three years before a base is built.

Army Gen. Curtis M. Scaparrotti, who is expected to step down soon as U.S. European Command commander and Supreme Allied Commander Europe, told the House Armed Services Committee there are benefits to having a new permanent base, but he also sees value in the current U.S. policy of rotating U.S.-based forces to Europe for training and then sending them home. “I am perfectly content with the large forces that are rotating today,” he said.

Air Force Gen. Tod Wolters, commander of U.S. Air Forces in Europe and Africa and the Allied Air Command, has been proposed by the Defense Department as Scaparrotti’s successor. Wolters’ nomination is pending before the Senate Armed Services Committee.