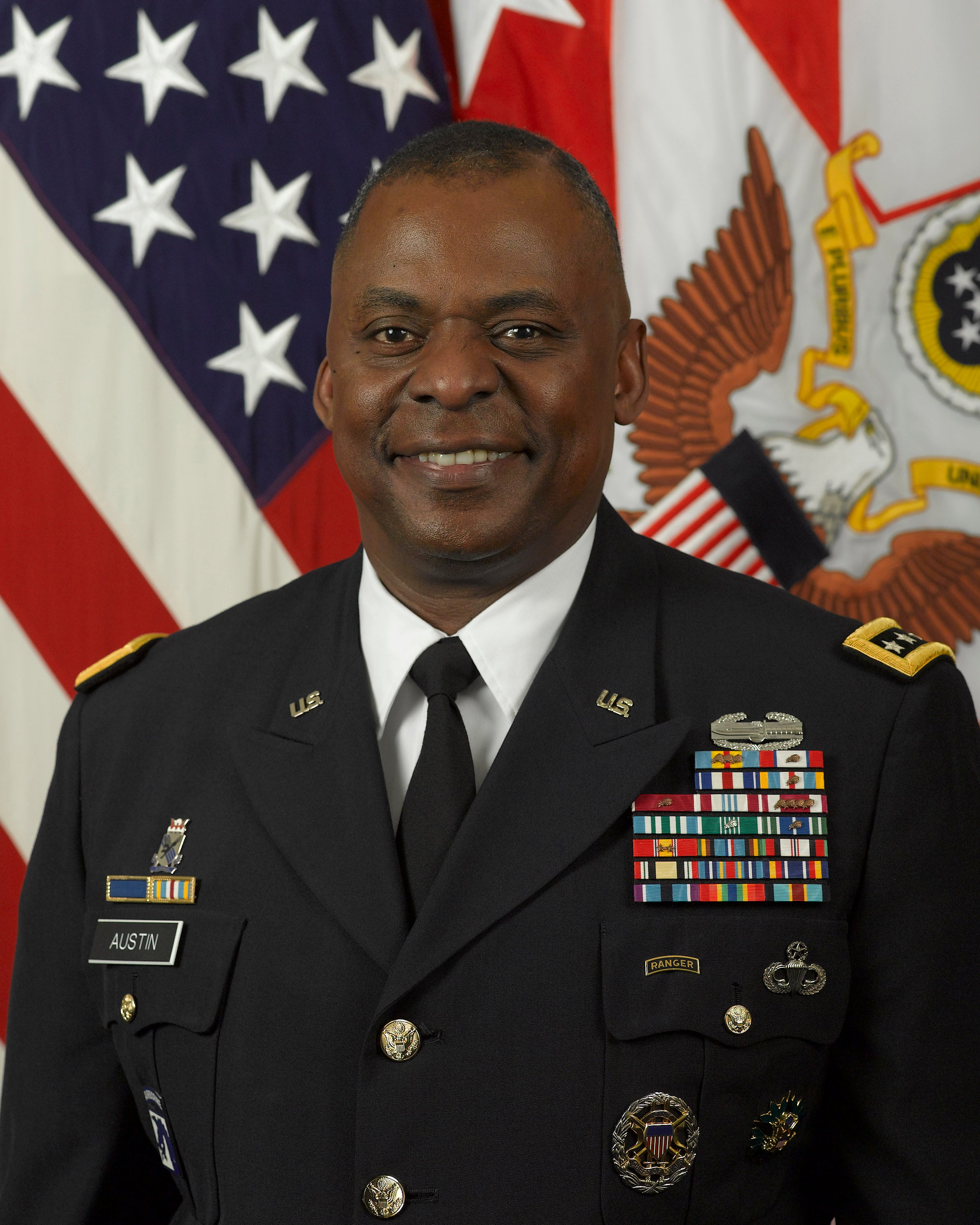 U.S. Central Command leaders are reassessing Obama administration plans to reduce U.S. troop strength in Afghanistan from 9,800 to 5,500 by 2017 in the wake of recent insurgent gains and ongoing issues with training Afghan National Security Forces. “The environment has been challenging to work in” over the past year, Gen. Lloyd J. Austin III, CENTCOM commander, told the Senate Armed Services Committee, citing the recent transition of power within a “young government” in Kabul, a reduction in the U.S. military footprint, and the appearance of a new Taliban leader “out to prove himself.”Austin also acknowledged “some setbacks” in ongoing efforts to train Afghan National Security Forces. “We are working with the Afghan security forces to address those issues,” he said. “They are moving out and making corrections. We expect to see improved performance.”Repeatedly pressed by Sen. John McCain (R-Ariz.), the committee chairman, about whether he believes the situation in Afghanistan is deteriorating, and whether further U.S. troop reductions there are still warranted, Austin said: “You have to have a plan, and you make assumptions at the time you build that plan. As the facts change, as assumptions are no longer valid, then it’s appropriate to go back and review that plan and make adjustments as required.”“A new commander is on the ground, and he is assessing things now,” Austin said. “At all levels, we will take a look at this and make appropriate recommendations to our leadership.”Austin was referring to Lt. Gen. John W. “Mick” Nicholson, who took command of Operation Resolute Support from Gen. John F. Campbell amid a recent resurgence by the Taliban in that nation. Nicholson began his latest tour in Afghanistan on March 2, and has said he will provide an assessment of current drawdown plans within 90 days.John Sopko, special inspector general for Afghanistan reconstruction, recently told Congress that the Taliban “now controls more territory than at any time” since the 2001 U.S.-led invasion, with the Afghan government controlling about 71 percent of the country.When Campbell recently appeared before McCain’s committee prior to relinquishing command of Operation Resolute Support, he said he believed “very little” training of Afghan security forces could be accomplished with just 5,500 U.S. troops in country because a force that small would have to focus primarily on counterterrorism operations.Gen. Joseph L. Votel, commander of U.S. Special Operations Command since mid-2014, has been nominated to succeed Austin, who is retiring.