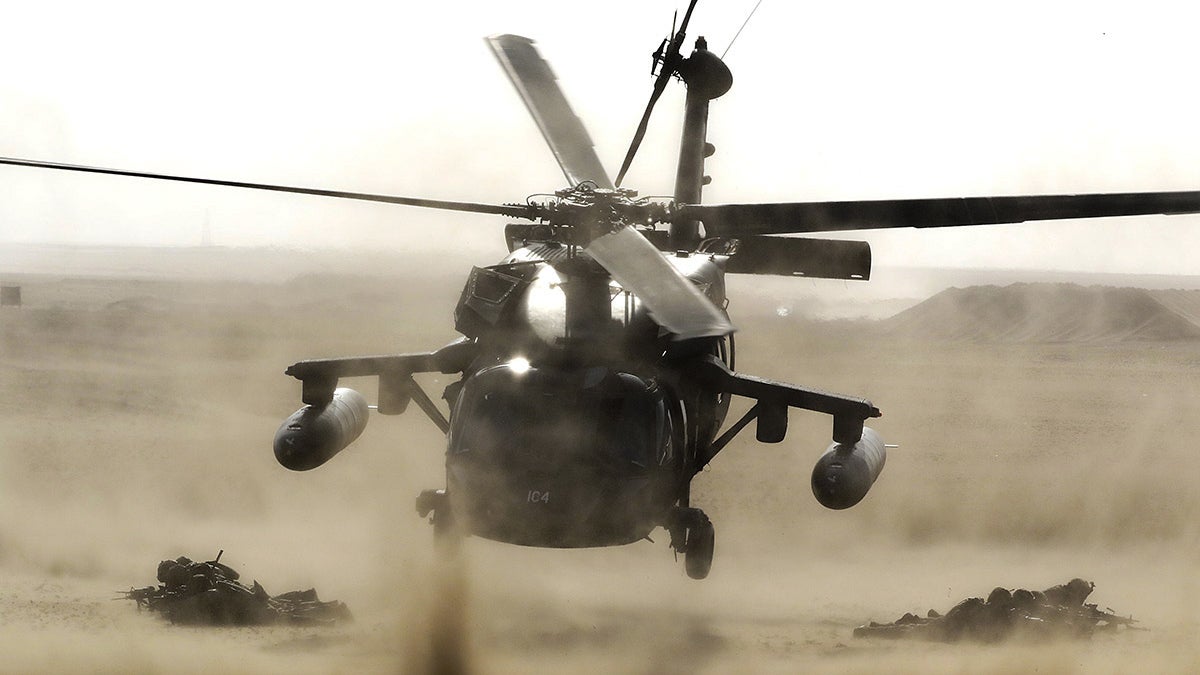 The annual cost of replacing the Army’s aviation fleet is expected to decline in the 2020s, from about $4 billion in 2018 to about $1.5 billion in 2027, according to a new report from the nonpartisan Congressional Budget Office.

CBO predicts costs will then rise to a peak of about $4.7 billion in 2032 before trending downward again.

This is because the Army made “considerable investments” in its aircraft between 2007 and 2016, so relatively few of them are near the end of their service life, according to CBO. Costs are expected to go up after 2027 through the early to mid-2030s as the Army moves ahead with the Future Vertical Lift Program.

The Army has about 4,300 piloted aircraft, most of them helicopters. Three large, high-value fleets—the H-60 Black Hawks, the AH-64 Apaches and the H-47 Chinooks—account for most of the Army’s inventory, and their eventual replacement dominates the Army’s future procurement costs, according to the CBO report.

The report estimates costs will peak at $4.7 billion in 2032 as the Army spends about $1.4 billion on the Future Attack Reconnaissance Aircraft, which is meant to replace the OH-58 Kiowa Warrior and could eventually replace the Apache when those aircraft are retired.

What remains to be seen is how well these estimates hold up, as the characteristics of the two Future Vertical Lift aircraft have not been finalized, and technical challenges could affect schedules and costs. The Army also has said it could change or cancel plans to modernize its Chinooks, according to the CBO.