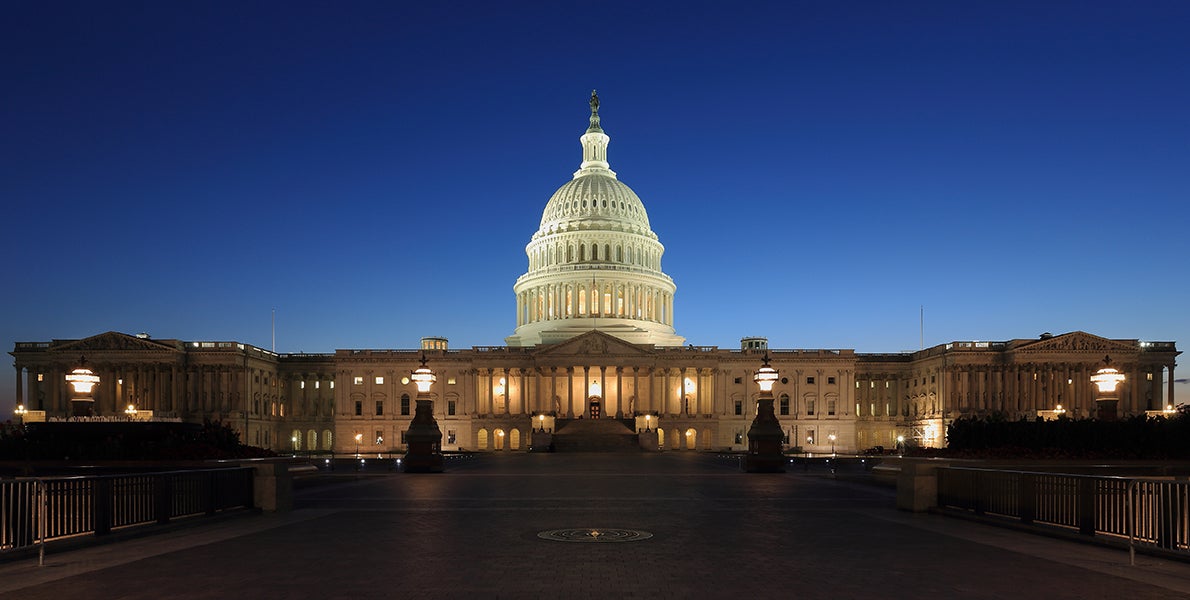 The nonpartisan Congressional Budget Office estimates the Trump administration’s national security plan would increase defense spending by $680 billion over the next 10 years, including about $22 billion more per year for the Army.

This would amount to $6.4 trillion for defense from 2018 through 2027, according to the estimates for long-term costs.

Most of the defensewide increase would be in operation and support funds, according to CBO’s analysis, which cautions that such a big increase can only happen if Congress and the White House agree on modifying or repealing discretionary spending caps that were part of the 2011 Budget Control Act.

CBO’s estimate includes increasing Total Army troop levels to 1.2 million, bringing the Regular Army to 540,000 by 2027. The Army Reserve would grow to 238,000 and the Army National Guard to 410,000, according to CBO estimates based on budget requests and congressional testimony.