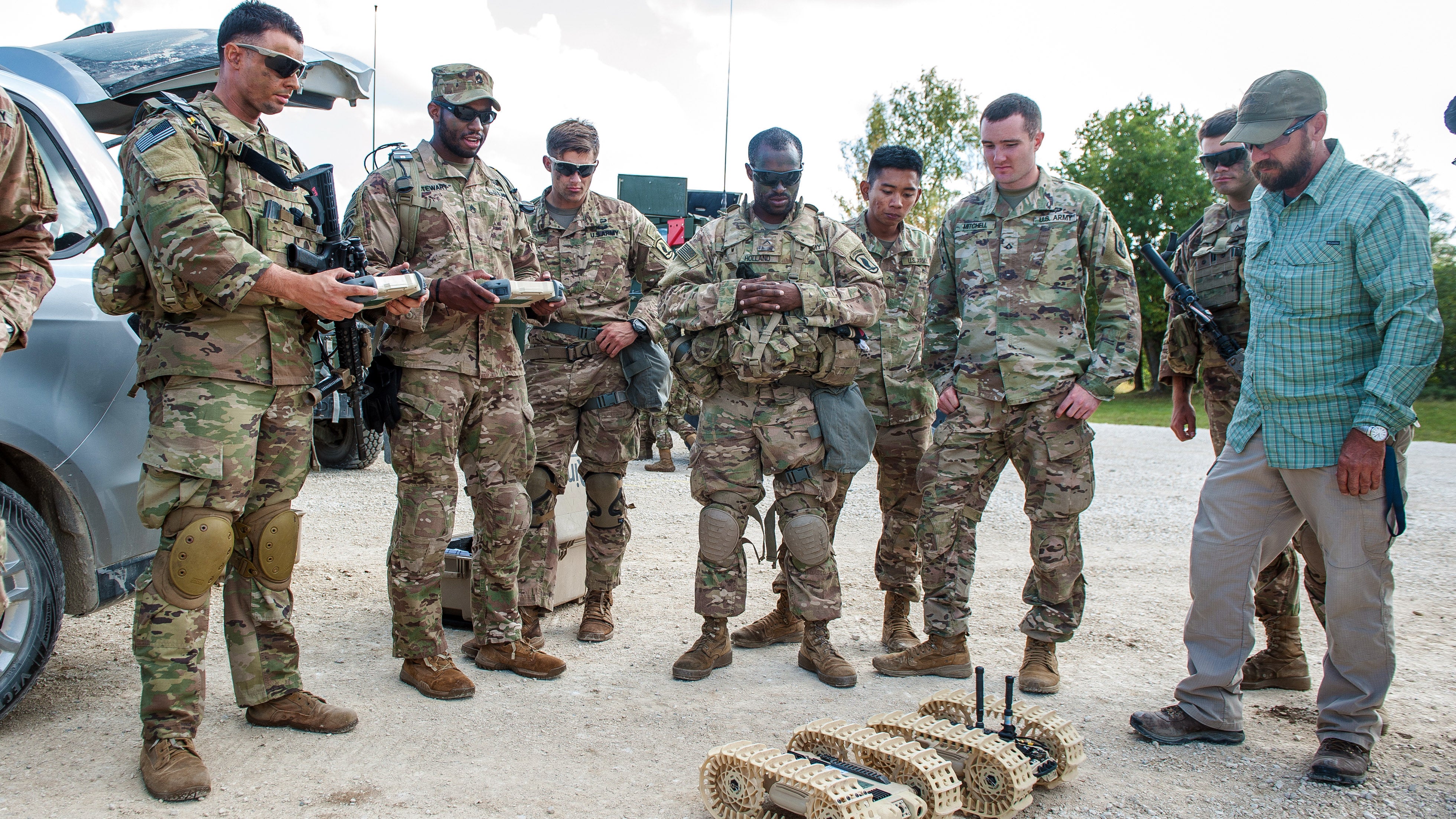 The Army is teaming up with the other services as it gears up for Project Convergence 21, the next big event in its ongoing effort to test new and developing technologies.

Led by Army Futures Command and announced in 2020, Project Convergence is a series of demonstrations and experiments that Gen. Mike Murray, commander of Futures Command, has called the Army’s “campaign of learning.”

This year, Project Convergence 21 will include the other services, and a working group that includes a three-star general or flag officer from each service is already planning and preparing for the event, said Lt. Gen. Scott McKean, deputy commanding general of Futures Command and director of the Army Futures and Concepts Center.

Having senior officers invested in the planning is the “forcing mechanism” to ensure the upcoming exercise is truly a joint venture that “works the problems we’re trying to solve in the joint force,” McKean said.

Speaking March 31 at an online event hosted by Defense One, McKean said the goal will be to “show interoperability and bring all the services together.”

“There’s no guarantee we’ll succeed in this,” he added. “That’s why we’re doing this, putting equipment out in the dirt … to see how this technology will help us solve the challenges that we know are out there with the adversaries and their growing capabilities.”

It also helps the Army experiment more quickly and efficiently, McKean said. “How do we accelerate our experimentation? Because the rate of innovation is requiring us to do so.”

In 2022, plans call for the exercise to also include key partners and allies, McKean said. So far, the British and Australian armies have committed to participating in Project Convergence 22, he said.