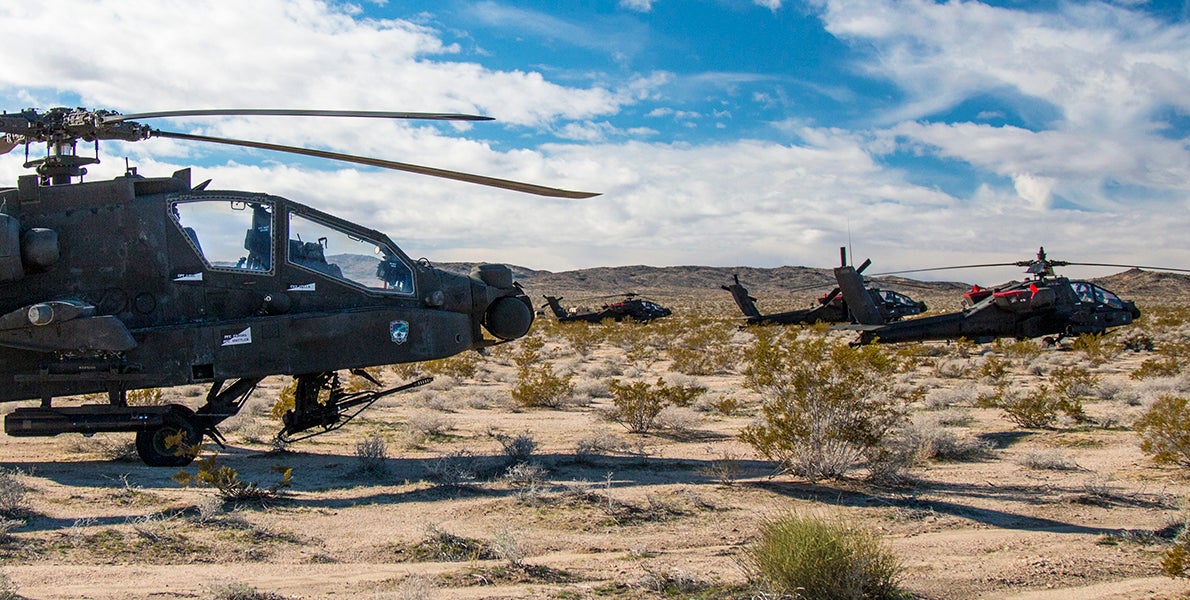 Reshaping the military to tackle evolving threats should be a higher government priority, four national security analysts warned during testimony before the Senate Armed Services Committee.

Thomas Donnelly of the American Enterprise Institute’s Marilyn Ware Center for Security Studies said he is less concerned about the technological, tactical and operational challenges facing the U.S., and more concerned about politicians and the defense community thinking in terms of goals and purpose.

“To prevail over our most threatening competitors, we must define victory, be attuned to the particular strategic circumstances that define the contest, and ready ourselves for the long haul,” he said.

One thing the U.S. can do is simply be present in critical regions of the world, Donnelly said. “No other single defense reform would pay a bigger or more rapid return on defense investment than negotiating a return of forces based or home-ported closer to the zones of contention,” he said. To do this, the military needs to be bigger and have fully funded readiness accounts and increased stockpiles of weapons, munitions and equipment, he said.

“The most crippling factor in force readiness is personnel instability and shortages. Personnel reductions have diminished both unit stability and cohesion as well as the services’ ability to produce the needed raw human and intellectual capital,” he said.

Bryan Clark of the Center for Strategic and Budgetary Assessments said he’s not sure land forces are prepared to face “increasingly specialized” adversaries who possess sophisticated weapons and are able to exploit their home field advantage.

“To improve their survivability against enemies with improved sensors and precision weapons, ground forces will need to use more distributed formations and employ new operational concepts” for electromagnetic maneuver warfare and air defense, Clark said. “They will need to invest in more air defense systems like the IFPC [indirect fire protection capability], so each deployed unit can be equipped with them,” he said, and will need to have the ability to jam enemy communication and passively detect and track transmissions.

Jim Thomas of the Telemus Group, which focuses on military affairs analysis, suggested radical change in long-standing arms control restrictions. “Allowing the U.S. Army to re-enter the long-range strike enterprise would be a game changer in great power competitions and greatly complicate the calculations of potential adversaries,” he said. “The viability of America’s traditional means of projecting military power abroad is waning, while its ability to check regional aggression by potential adversaries is limited.”

David Ochmanek, a RAND Corp. senior defense research analyst, said shifting forces could help address threats. “A significant portion of the capability gap we face on NATO’s eastern flank today can be remedied simply by putting appropriate forces, munitions and support assets back in Europe,” he said. “Russia’s armed forces are not superior to ours in most dimensions, but they have the advantage of geographical proximity. Today, they can mass ground forces on NATO’s borders far more quickly than NATO can respond.”

Ochmanek called the deployment of rotational forces to Europe “a step in the right direction” but “more is necessary, and our European allies have shown that they are ready to do their part.” He also suggested the U.S. Army could permanently station a fires brigade in Poland.