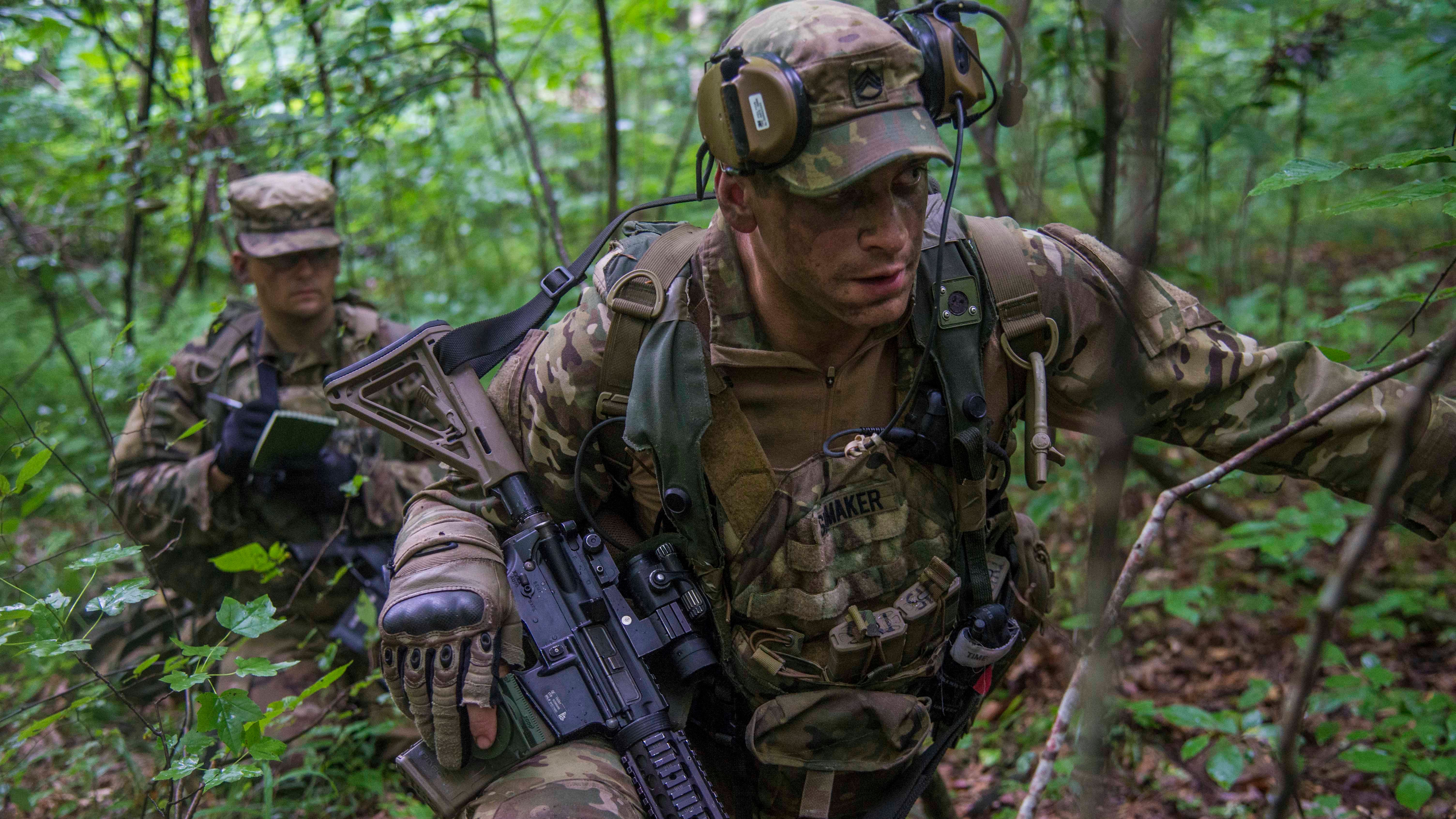 The Army cannot deploy, fight or win without the Army National Guard and Army Reserve, senior leaders said May 4 in testimony before the House panel that funds defense programs.

Army Gen. Daniel Hokanson, the 29th National Guard Bureau chief who leads a force that includes 334,575 soldiers, making up about 39% of Army operational forces, said, “We provide combat-proven forces when needed and tirelessly help our communities where we live. We stand ready to face the threats of today and prepare for the challenges of tomorrow.”

The National Guard has been busy responding to storms and fires, supporting law enforcement, and providing meals and masks, delivering supplies, building and cleaning care facilities and other pandemic-related efforts, Hokanson said.

“In 2020, our motto, ‘Always Ready, Always There,’ was put to the test,” he said.  At the same time, the Guard has kept up efforts to build and strengthen partnerships and many other programs.

Lt. Gen. Jody Daniels, the 34th chief of the Army Reserve, told lawmakers there are 190,000 Army Reserve soldiers and 11,000 civilians in 50 states, five U.S. territories and “deployed to 23 countries around the world.”

The Army Reserve contains nearly half of the Army’s maneuver support and a quarter of its force mobilization capacity at a cost of just 6% of the total Army budget, she said.

“Although the Army Reserve only constitutes 20% of the Army’s personnel, it provides over 50% of its quartermaster and medical formations, over 80% of its civil affairs, legal and religious units, 62% of its military information support operations units, and over 40% of its chemical, transportation, ordnance and intelligence forces,” Daniels said, noting it “provides the cornerstone of critical enabling capabilities like petroleum distribution, water purification, port opening, technical intelligence and railroad operations.”

Hokanson and Daniels testified May 4 before the House defense appropriations subcommittee, which plays a major role in funding national security programs. The fiscal 2021 defense budget request has not yet been submitted to Congress, making the hearing more about policy and less about money than usual.