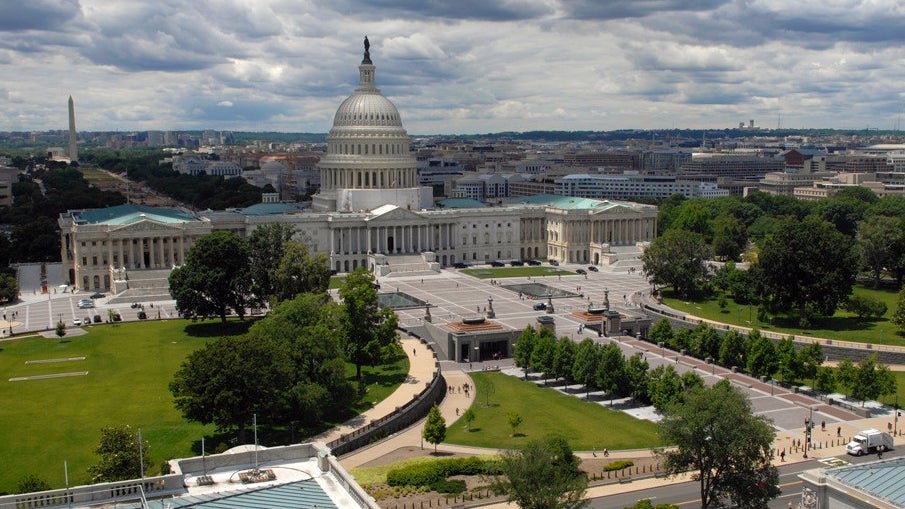 The Association of the U.S. Army has joined with other military and veterans’ organizations in support of bipartisan legislation that expands Department of Veterans Affairs health care to more than 3.5 million veterans exposed to the toxic fumes of battlefield burn pits.

“Our nation owes it to our soldiers and their families to do our utmost to provide excellent post-war health care and benefits without a lot of red tape,” said retired Gen. Bob Brown, AUSA president and CEO. “That’s what this legislation would do, addressing a risk soldiers faced from burn pits that they could not avoid.”

He added: “This bipartisan solution is a big step toward helping these veterans and a big step to reassure current and future soldiers that they won’t be abandoned.”

There are two versions of the bill—one in the House and another in the Senate—and they are modeled after presumptions provided to Vietnam veterans exposed to the Agent Orange herbicide, providing disability pay and health care for veterans who have one of 23 conditions presumed to be related to toxic exposure to burn pits, which were widely used in Iraq and Afghanistan.

Sens. Jon Tester of Montana and Jerry Moran of Kansas are the chief sponsors of the bill, named for Sgt. 1st Class Heath Robinson, an Ohio Army National Guard soldier who died in 2020 at the age of 39 after a three-year battle with lung cancer. He had served in Kosovo and Iraq.