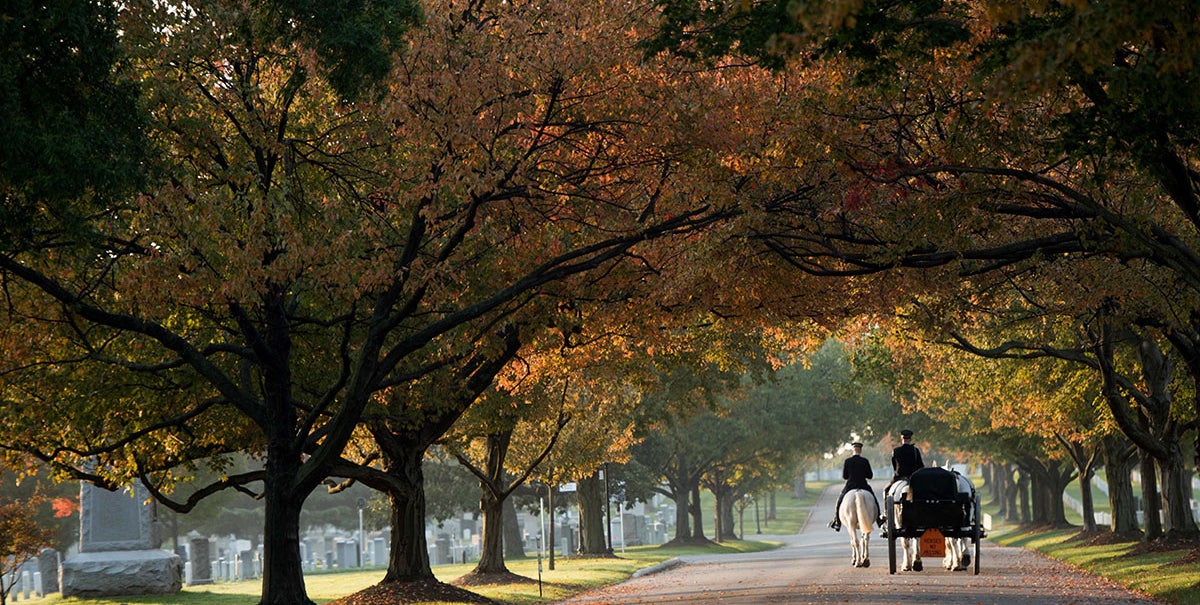 Arlington National Cemetery is approaching a day when it will have to further restrict burial eligibility.

Space shortages aren’t unexpected. While cemetery boundaries have expanded in recent years, there were 7,100 interments in 2017 of eligible service members, veterans and family members.

Karen Durham-Aguilera, Army National Military Cemeteries executive director, warned a House committee that projections show the cemetery will be full in the early 2040s. “This means that a veteran from the 1991 Gulf War who lives to his or her normal life expectancy will not be able to be interred at Arlington,” she said.

Some further expansion is possible, she said, but restrictions on burial eligibility also need to be considered as an option for keeping the cemetery open for interment. “We face the reality of the cemetery closing to new burials if we do not further restrict eligibility,” Durham-Aguilera said.

Army officials have been doing surveys and holding focus groups to discuss options, she said. “The future of Arlington National Cemetery is a challenging and emotional subject that requires engagement with the American public to set the proper course.”

A public survey conducted in November showed 94 percent of respondents want to keep the cemetery open, she said, with 70 percent receptive to restricting eligibility to keep space available for the most deserving veterans.

Options that have been discussed include eliminating eligibility for those who have not retired from service; not received a Silver Star or above; were not wounded or killed in action or died while serving on active duty. That may not be enough, she warned.