Building Trust is a Key for Good Leaders

Building Trust is a Key for Good Leaders 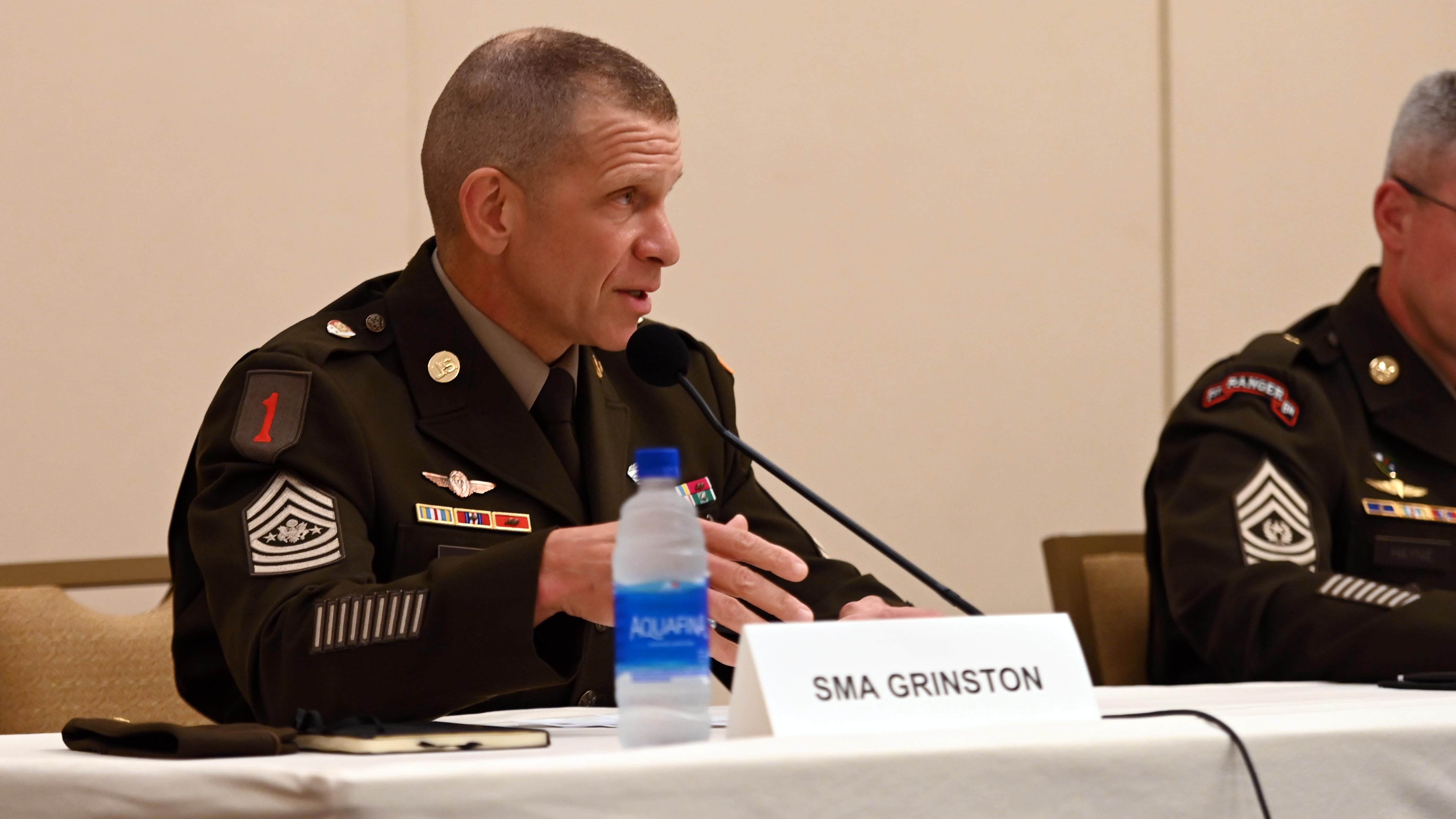 Relationships enable soldiers to learn each other’s differences and what capabilities the different services or countries bring to the fight, he said. Waiting until a crisis or conflict has broken out is “dangerous,” Grinston said during the May 17 panel discussion. LANPAC runs May 17–19 in Honolulu.

Working together ahead of time, and training in the environments in which soldiers will fight, also helps troops figure out how their equipment works under different conditions, Grinston said.

Ultimately, the Army must have access, presence and influence, Grinston said, using as an example the Army’s ability to quickly deploy tens of thousands of soldiers to Europe earlier this year to bolster NATO’s eastern flank.

“I don’t think we could have operated in [European Command’s area of operations] without having those three things,” he said.

Gaining access, presence and influence takes a lot of time and resources, but it is critical, Grinston said. “I think that spans the globe, and it doesn’t matter what theater you’re in,” he said.

In the Indo-Pacific, the Army stood up the Joint Pacific Multinational Readiness Center to provide realistic and joint and multinational training for troops in the region. The training is as robust and complex as what is offered at the Joint Readiness Training Center at Fort Polk, Louisiana, and the National Training Center at Fort Irwin, California, said Command Sgt. Maj. Robert Haynie, senior enlisted leader for the 25th Infantry Division.

“This is where this division is going to operate,” Haynie said, adding that realistic training is not possible without partnerships with allies and partners and the other services.

Warrant Officer Class One Joseph Taipari of New Zealand’s Army Training and Doctrine Command said his country’s soldiers are always looking for partnership and training opportunities, particularly after the COVID-19 pandemic pulled the force away from its regular operations.

“Training-wise, we have to go right back to the start,” Taipari said. “We have a regeneration exercise at the end of this year, from our general right down to our lowest private, … we’ll get back to basics.”

Rebuilding relationships and interoperability with many of New Zealand’s partners is part of that regeneration effort, Taipari said.

“We’re always seeking opportunities to engage and train with our allies, whether it’s in the Pacific, Asia or in our own country,” he said. “Each environment within the southwest Pacific has its own complex challenges. … It is key that we continue to train together throughout the Pacific.”

Looking to further solidify the Army’s partnerships around the world, Grinston had one piece of advice for the NCOs attending the forum.

“If you’re an NCO, you’ve got to know your job first,” he said. “We do need interoperability, but when you’re looking at your squads, start with knowing what you’re supposed to do in your job and be an expert in that, and then you can work on all the other things.”