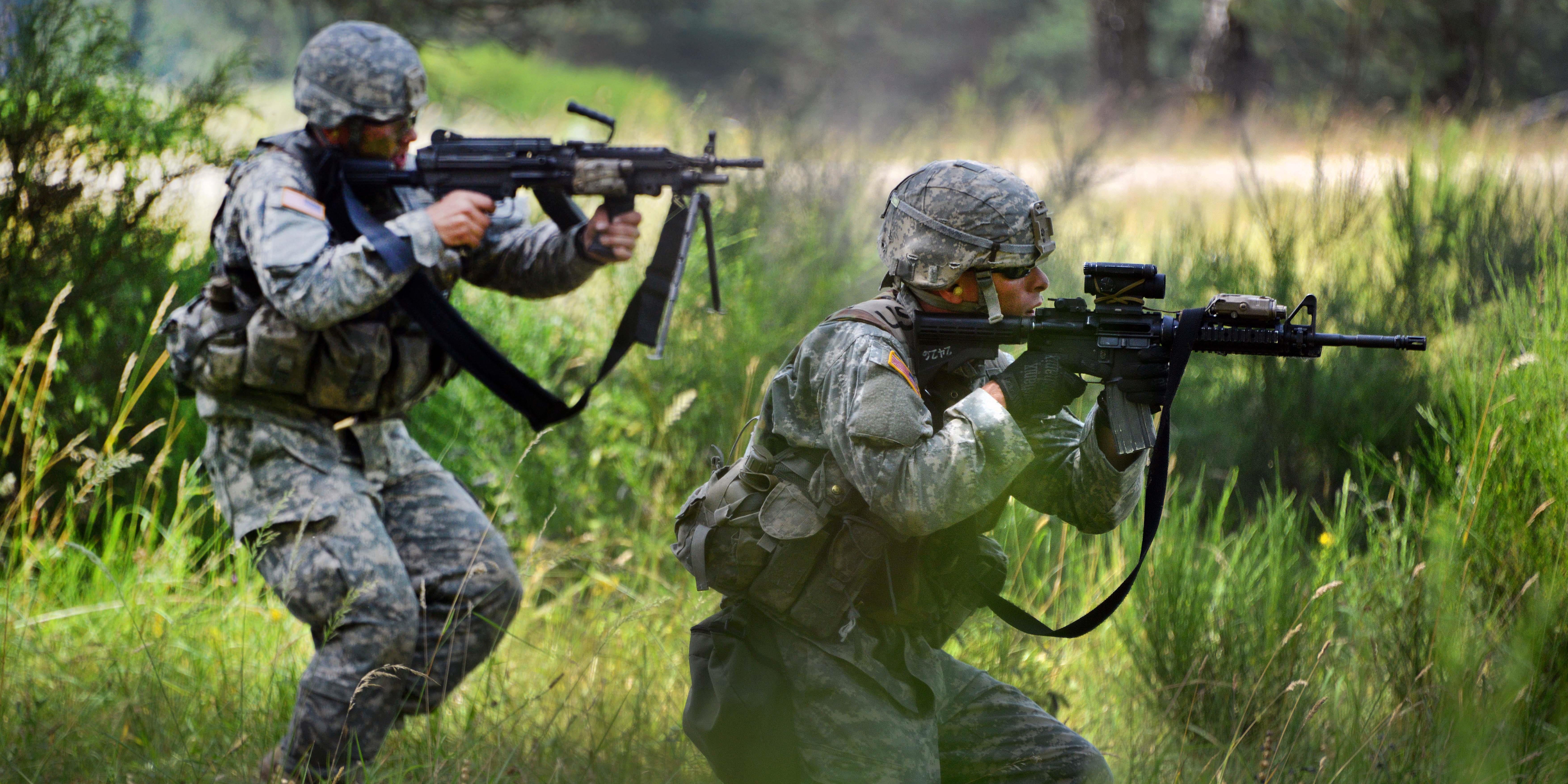 Army researchers are hoping to figure out how stimulating arm and hand muscles with vibrations might help soldiers become steadier, more accurate marksmen.

The research is in its early phases and practical applications may be years away, but scientists say the effort could lead to devices that might someday be built into combat weapons to enhance trigger control and improve firing accuracy.

Matthew Tenan, a researcher with the U.S. Army Research Laboratory at Aberdeen Proving Ground, Md., is leading the effort. The research involves a system with four components: an artificial trigger with a device to measure a test subject’s trigger pull; a “mini-vibrator” attached to the subject’s wrist; a wire so thin it causes no pain or bleeding, inserted into the arm; and an ultrasound device to detect and chart the ensuing muscle activity on a computer screen.

Scientists have known for years that applying vibrating stimulation to muscles on a subsensory level—meaning the person hooked up to the device can’t feel the vibrations—increases the stability of muscles, as well as the force those muscles can generate. For example, experiments have shown that people undergoing ankle rehabilitation who wore vibrating orthotics in their shoes “swayed less—they were more stable,” Tenan said.

“We know that it occurs. We just don’t know why. We’re trying to look at how this is modifying the nervous system to create this change.” And he and his team are pursuing answers from the perspective of a very specific body part—the trigger finger.

“Something like this might be built into the handgrip of a weapon that may apply stimulation to the human that they can’t feel, but increases their steadiness and probability of hitting a target,” Tenan said. “Once we understand it, once we know how it’s working, we can try to adapt it into future weapons and leverage it to enhance performance.”