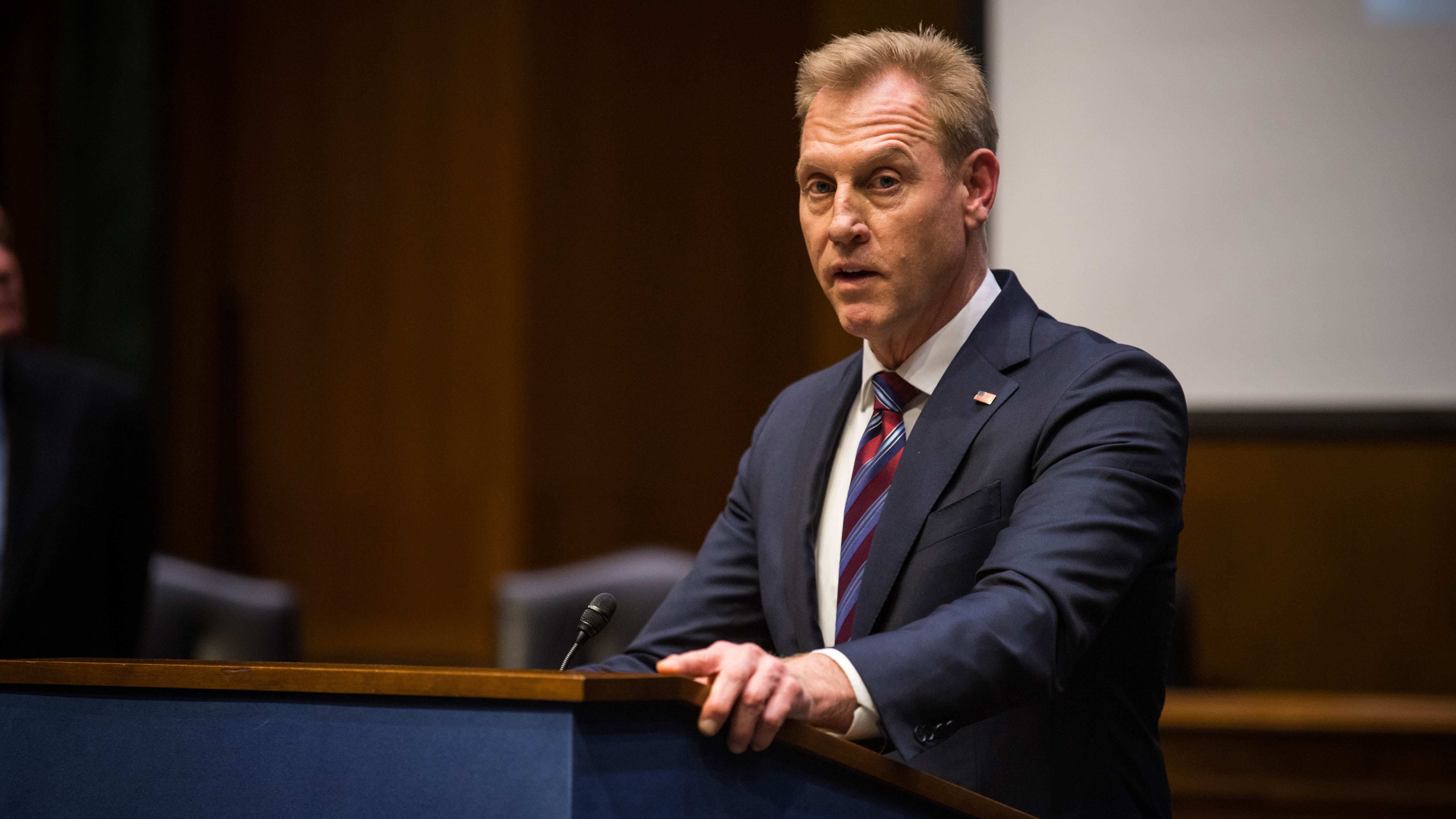 Fearing that the White House and Congress are headed for a budgetary stalemate, the acting defense secretary warned lawmakers of the potential harm.

“No enemy in the field has done more damage to our military’s combat readiness in years past than sequestration and budget instability,” Patrick M. Shanahan told the House Appropriations Committee’s subcommittee on defense. Shanahan has been acting secretary of defense since Jan. 1.

Deep divisions between Democrats who control the House and Republicans who control the Senate have made it difficult to reach a broad agreement on spending priorities, raising threats of a government shutdown, a steep reduction in defense spending caps or having limited funds while functioning with temporary spending.

Shanahan said reducing spending could freeze efforts to rebuild readiness and modernize the force and could also lead to reductions in troop levels. Under temporary funding, the military would be unable to start new initiatives.

Legislative work on the $750 billion defense budget for fiscal 2020 got off to a late start because of the extended government shutdown earlier this year while Congress and the White House reached a compromise on the fiscal 2019 budget.

The more complicated job of writing the separate defense appropriations bill that would fund authorized projects cannot be completed until a bipartisan agreement is reached on funding priorities.