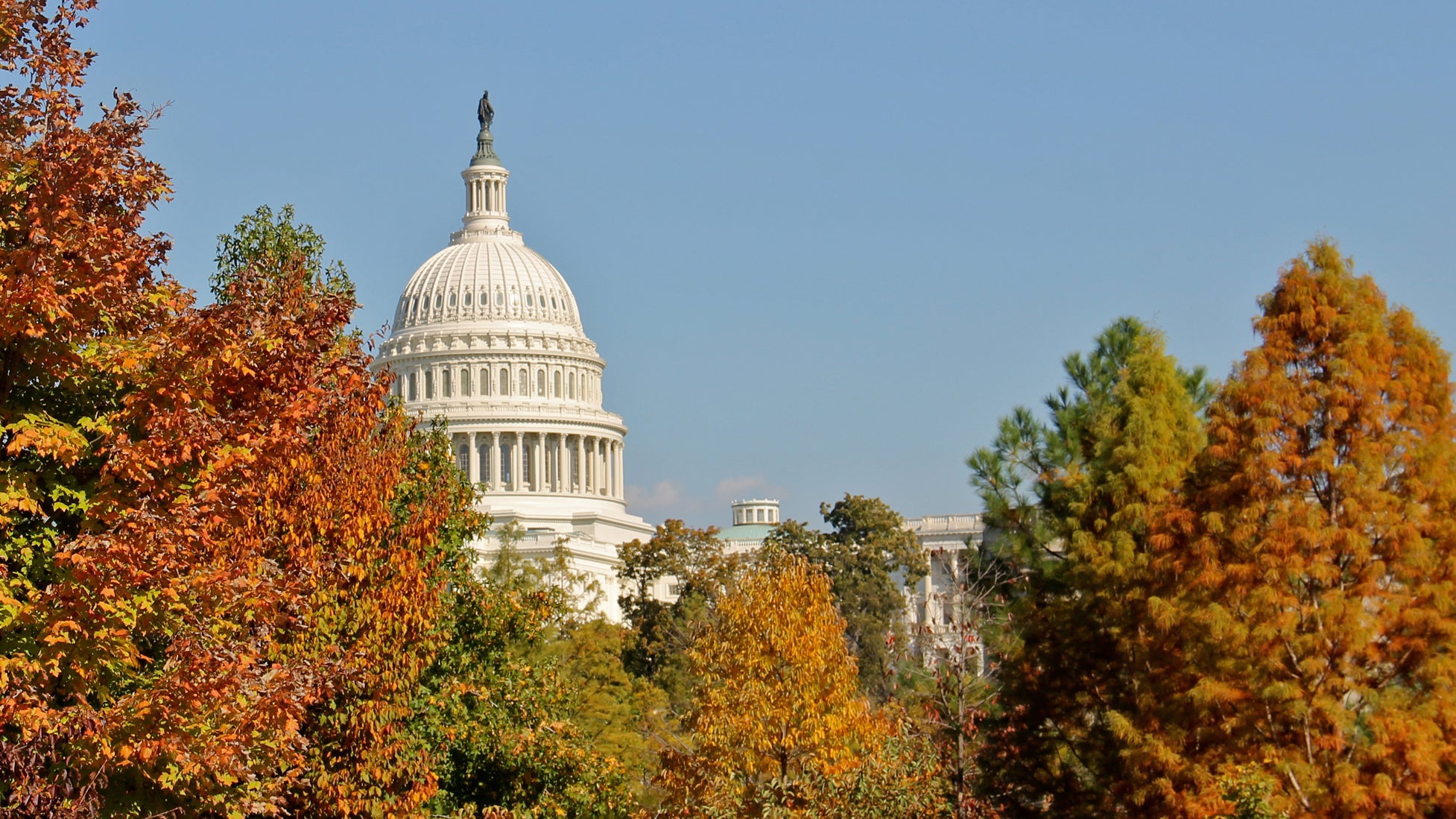 With just days for Congress and the White House to reach a spending agreement to keep the government running, senior Army and Pentagon officials are warning that the service faces delays and disruptions as it continues to operate without a fiscal year 2020 budget.

Since the fiscal year began Oct. 1, federal agencies, including the Defense Department, have operated under a stopgap funding measure, known as a continuing resolution, that expires Nov. 21. With no budget deal in sight, lawmakers are preparing to extend current spending to December or possibly February or March. During an extension, government funding would be capped at 2019 levels.

With no permanent budget, the Army will be forced to delay 31 production rate increases, putting at risk programs to upgrade the UH-60M helicopter and the Stryker vehicle, according to newly released information from DoD.

Army modernization efforts for the Assured Positioning, Navigation and Timing Cross-Functional Team will be postponed, preventing the procurement of new capabilities and halting the current fielding of systems to the 2nd Cavalry Regiment and rotational armored brigade combat teams conducting missions across Europe, according to DoD.

Army officials also have previously warned that the lack of a fiscal 2020 budget could delay or cancel Defender-Europe, the biggest peacetime deployment of soldiers in 25 years. The exercise, scheduled for the spring, is a planned joint, multinational exercise that would deploy about 20,000 soldiers and their vehicles and gear to Europe for training across the Continent.

“I don’t know if anyone is going to listen to me, but I’m going to tell everyone who will listen that failure to have a full-year budget is a threat to Army initiatives,” Army Secretary Ryan McCarthy has said.

Under a continuing resolution, the Army would be unable to start new programs or increase spending above 2019 levels. That restriction would slow Army modernization programs by prohibiting moves from prototypes to production. “We have prototypes landing all over right now,” McCarthy said.