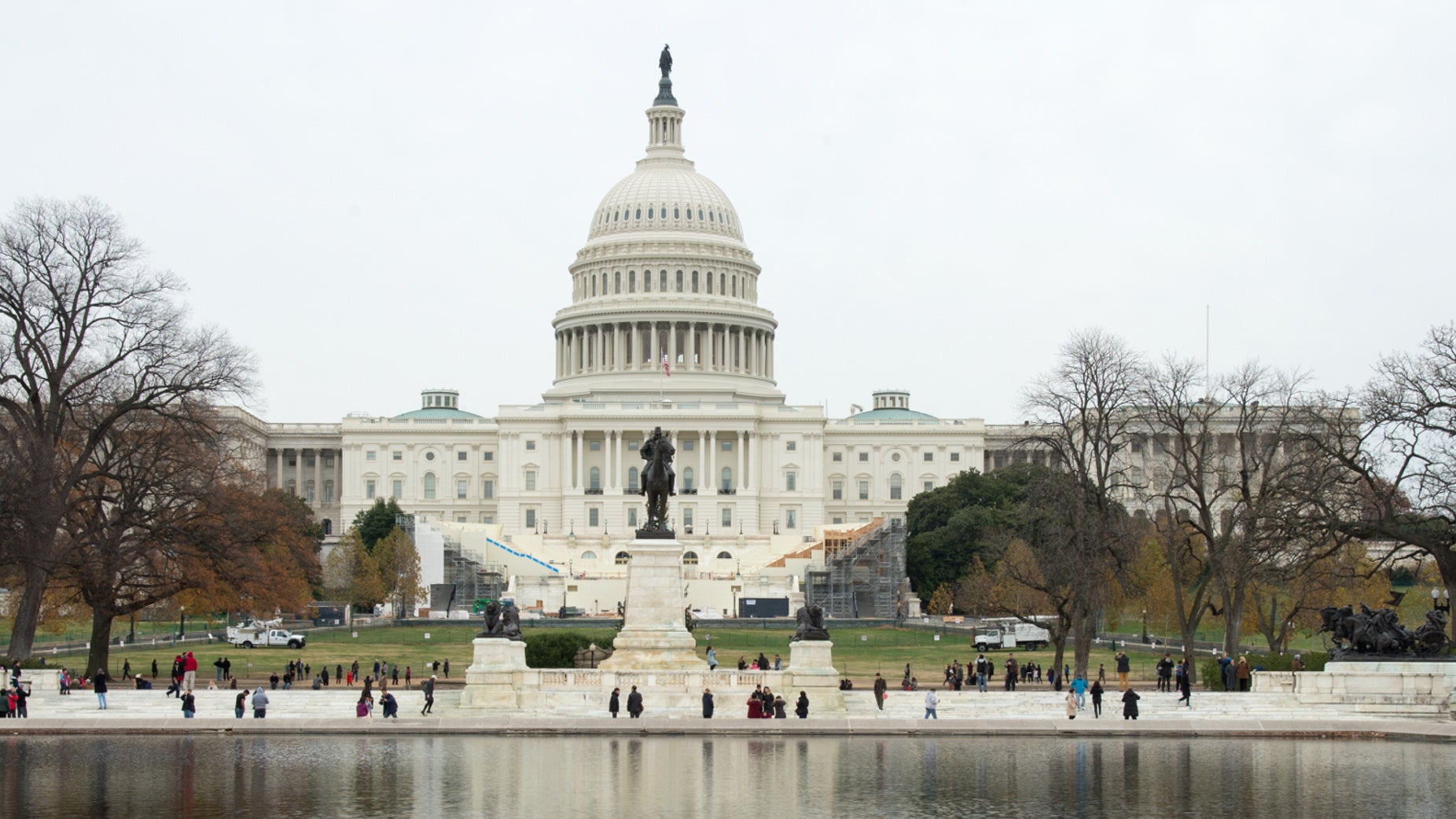 Defense Secretary Lloyd Austin is urging lawmakers to pass a full-year budget for fiscal 2023, warning that “failure to do so will result in significant harm to our people and our programs.”

The military and the rest of the federal government are operating under a stopgap measure that expires Dec. 16. Known as a continuing resolution, the measure allows federal programs to continue at current spending levels and prohibits the start of new programs.

In letters to leaders in the Senate and the House of Representatives, Austin writes that operating under a continuing resolution “moves our budget backward, not forward.”

“The CR costs us time as well as money, and money can’t buy back time, especially for lost training events,” Austin writes. “Under the CR, Congress prohibits the military from commencing new initiatives, such as those requested by our theater commanders in the Indo-Pacific and around the world or in support of Service members and their families at home.”

On-time and adequate funding for the Army is a key issue for the Association of the U.S. Army. In a November letter to key lawmakers, AUSA called for adequate funding for Army programs, a pay raise for troops and resources to improve quality of life for service members and their families.

“We believe it is essential for the Army and the Department of Defense (DoD) to have the resources it needs to counter growing threats,” retired Gen. Bob Brown, AUSA president and CEO, writes in the Nov. 4 letter to the chairs and ranking members of the Senate and House Armed Services Committees.

In September, AUSA was joined by three other military associations in urging lawmakers to approve a timely defense budget.

“Our nation faces many threats, including responding to the continued unprovoked Russian invasion of Ukraine, Chinese aggression in the Pacific, Iranian and North Korean malign activities, the evolving pandemic, the impact of inflation, and domestic response for floods and wildfires,” the associations say in a Sept. 15 letter to the chairs and ranking members of the Senate and House Appropriations Committees.

Signed by AUSA’s Brown and leaders from the National Guard Association of the United States, the Reserve Organization of America and the U.S. Army Warrant Officers Association, the letter cautions of the harm caused by continuing resolutions.

Continuing resolutions “diminish national security and the capabilities of the Armed Forces … by hurting readiness, modernization, and quality of life programs,” the letter says.