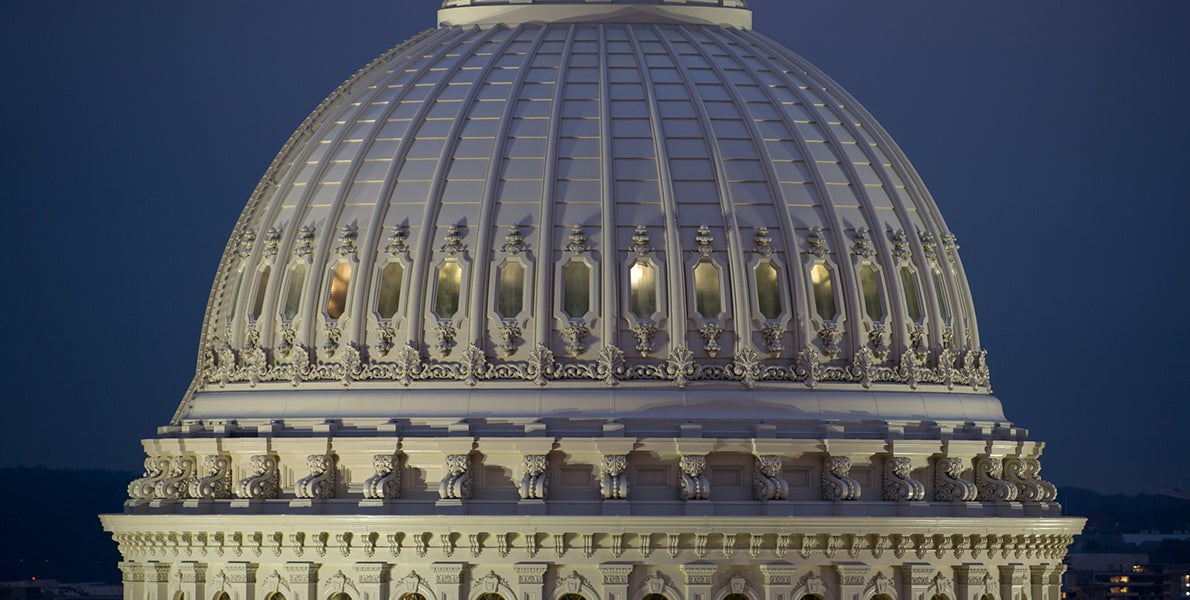 Congressional leaders have announced a budget agreement that increases military spending without the controversial requirement of making offsetting cuts in domestic programs.

They hope to have a final vote by the end of the week on the $1.1 trillion omnibus appropriations bill to cover fiscal year 2017, which began Oct. 1.

Counting the base and contingency budget, there is $48.2 billion in the agreement for Army operations and maintenance, partly the result of a decision by negotiators to increase depot maintenance funds.

As Congress has done for several years, the bill includes a prohibition on base closing, including proposing or planning for closure.

Lawmakers agreed to add $15 billion to the initial Defense Department request, about half of what President Donald Trump had sought. At least part of the reason for reducing the president’s request was that the government is already seven months into the fiscal year, and it was unclear if the Defense Department could spend all the extra money before the new fiscal year begins Oct. 1.