Budget Deal Could Be Good News for Army

Budget Deal Could Be Good News for Army 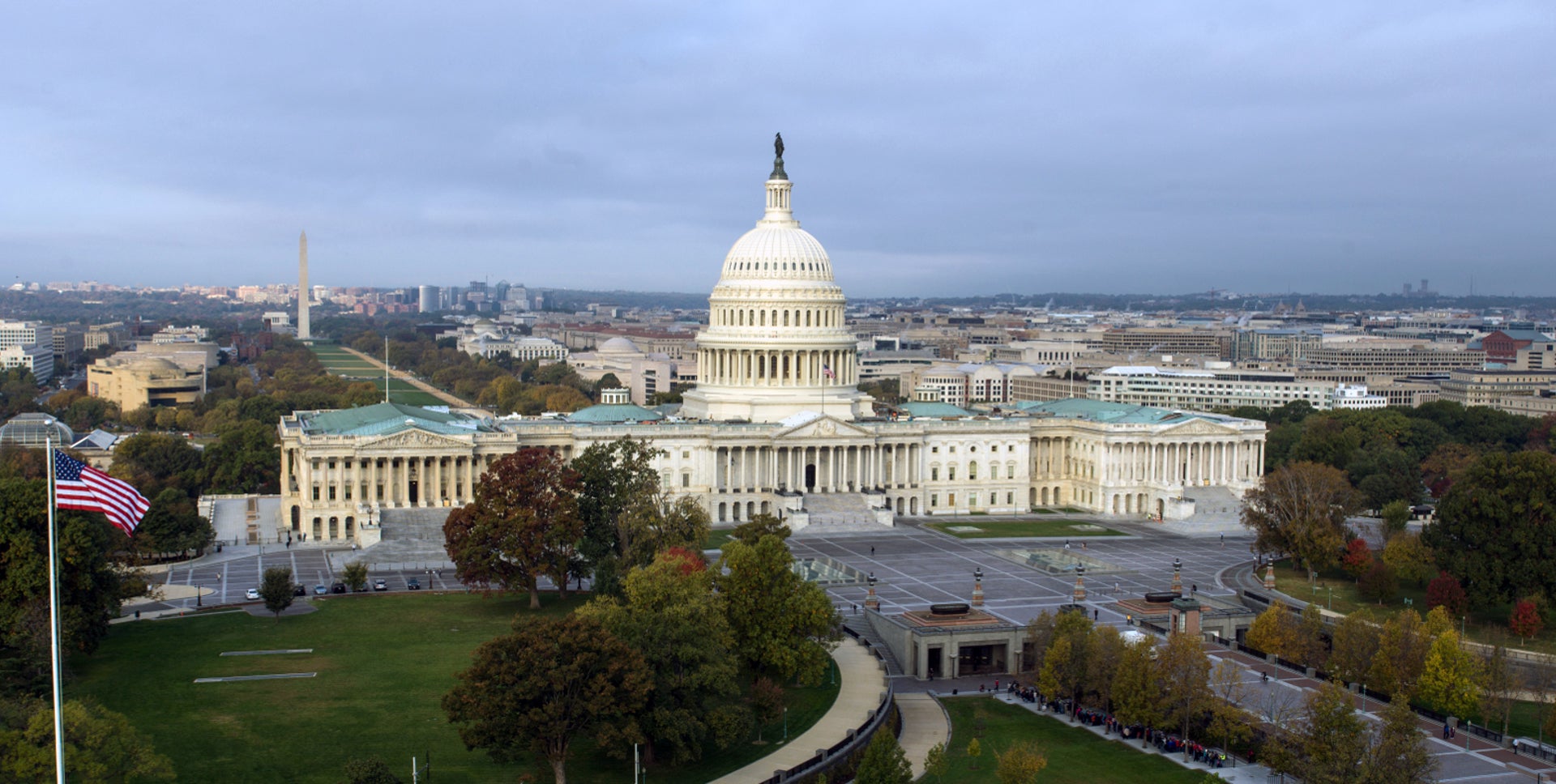 A federal budget deal announced July 22 could spell good news for the Army and Defense Department if lawmakers can use the blueprint to pass military policy and spending bills by the Oct. 1 start of the fiscal year.

The two-year agreement provides $738 billion for national defense in fiscal year 2020 with a modest hike to $740.5 billion for fiscal year 2021. The 2020 budget would be less than the $750 billion initially proposed by President Donald Trump but slightly more than the $733 billion endorsed earlier this year by the Democrat-controlled House of Representatives.

What the deal means for the Army, which has planned a $182 billion budget for fiscal 2020, depends on the bipartisan agreement holding, how money is allocated and whether the defense budget passes on time.

Gen. John M. Murray, Army Futures Command commander, is one of those concerned, telling reporters the Army’s ambitious modernization plans have relied on “continued, consistent, on-time funding” from Congress, and any break in that momentum would hamper the service’s efforts.

A lapse in funding “will absolutely degrade our competitive advantage,” he said. “It will delay the momentum we’ve established, and it will prohibit the start of six new procurement programs.”

Congress often passes a so-called continuing resolution to partly fund the government when permanent funding has not been approved in time for the start of the new fiscal year. In this situation, new programs are not allowed to begin. Any funding delays this year could impact new procurement programs for robotic combat systems, multipurpose equipment transport and new navigation equipment, Murray said.