Brown to Succeed Ham as AUSA President and CEO

Brown to Succeed Ham as AUSA President and CEO 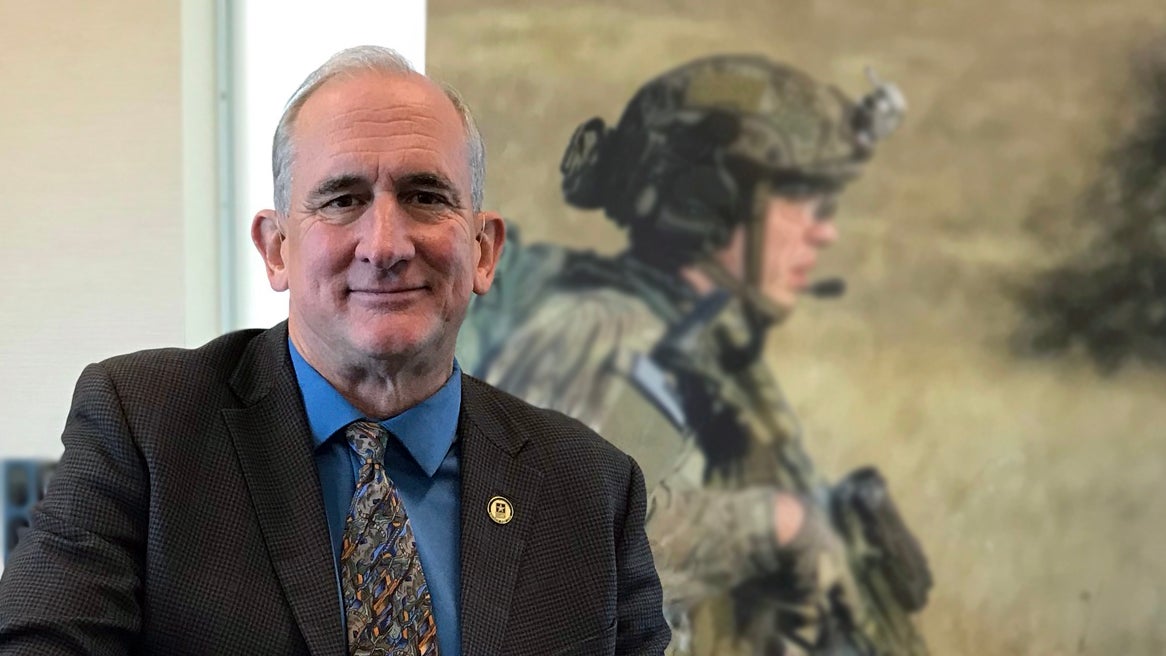 Retired Gen. Robert Brown will become the Association of the U.S. Army’s president and CEO on Oct. 1, succeeding retired Gen. Carter Ham, who has led AUSA since 2016, the association’s board of directors announced.

AUSA Board Chairman Phebe Novakovic said, “Carter Ham is an extraordinary leader whose wise stewardship of AUSA has been transformative. As all great leaders, Carter leaves AUSA even stronger than he found it.”

“We have been fortunate to have as his replacement Bob Brown, who will continue to lead AUSA to new heights,” she said.

Brown, 62, joined AUSA in January as executive vice president and interim vice president for membership and meetings. He has been deeply involved in planning the 2021 Annual Meeting and Exposition, which will be held Oct. 11–13 at the Walter E. Washington Convention Center in Washington, D.C., and a Welcome Back Campaign that is a post-pandemic effort to increase AUSA membership and participation.

“I’m humbled and very proud to be selected to lead the exceptional team at AUSA, an organization with a deep history and a strong record of support for the United States Army,” Brown said. “Gen. Carter Ham tirelessly worked to grow AUSA and to hold the organization on course during a pandemic that completely changed the equation for an association built around holding in-person meetings. AUSA adapted and even grew because of his steady leadership.”

Brown added, “He set a high bar for me. I'm grateful for the trust the AUSA board of directors made picking me for this job. I have a lot to learn between now and Oct. 1, and I am excited for the future.”

Ham called it an “extraordinary privilege” to serve at AUSA for the past five-plus years. “The team at AUSA National has proven to be resilient, innovative and imaginative in the accomplishment of so many missions that support soldiers and their families, Army civilians, veterans, retirees and the great businesses that support America’s Army.”

“I know that Gen. Bob Brown is exactly the right leader to take AUSA to even greater accomplishments,” Ham said. “I’ve served with him in combat and have seen him in some of the Army’s most demanding assignments; he will be great as our president and chief executive officer.”

A 1981 West Point graduate who served in the Army for more than 38 years before retiring in 2019, Brown has filled key leadership positions in multiple theaters, including combat tours in Iraq and a final assignment as commanding general of U.S. Army Pacific, the Army’s largest service component command.

He has served around the world, including deployments to Haiti and Bosnia-Herzegovina, and two combat deployments to Iraq. He also commanded the U.S. Army Combined Arms Center and Fort Leavenworth, Kansas; I Corps and Joint Base Lewis-McChord, Washington; and the U.S. Army Maneuver Center of Excellence and Fort Benning, Georgia.

He and his wife, Patti, have three daughters and five grandchildren.