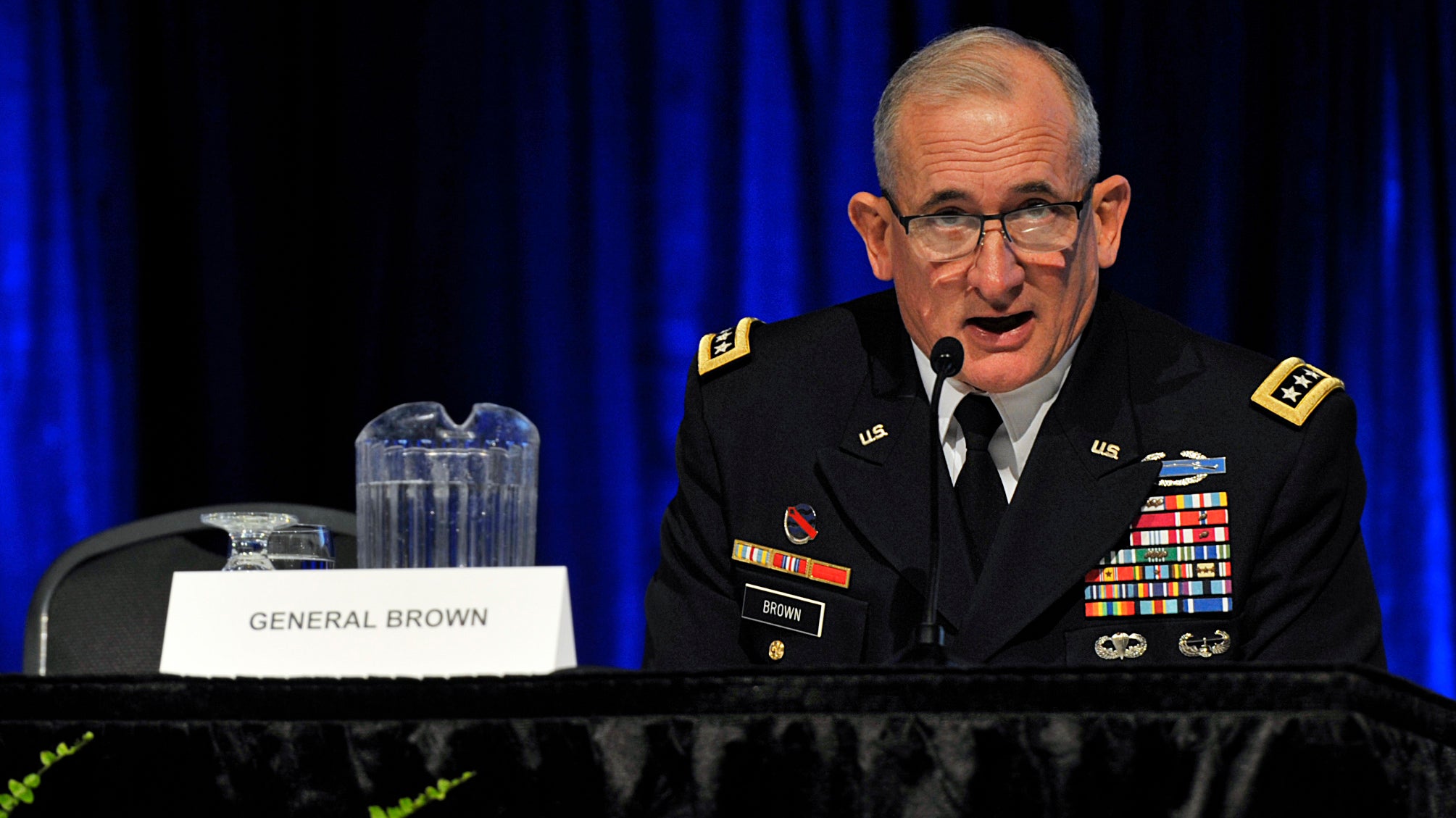 Outgunning America’s adversaries in the Pacific and Europe will require investment in long-range precision fires and a new joint concept of operation with seamless communications and authorities, the commander of U.S. Army Pacific said.

Gen. Robert B. Brown, in remarks at the Association of the U.S. Army’s Global Force Symposium and Exposition in Huntsville, Ala., said from his perspective in the Pacific, strategic investments by competitors that include North Korea, China and even Russia threaten to deny the U.S. military access to areas where it has maneuvered freely in the past.

“It’s happening to us in the Pacific, it’s happening to us in Europe and we need to flip this problem back in the faces of our adversaries and quick,” Brown said. He praised the Army’s effort to modernize more quickly with cross-functional teams as a “perfect design for quick, quality solutions, changing mindsets and disrupting the speed of previous efforts.”

Among the immediate steps that should be taken to keep from being outgunned, he said, is to push systems under development for close, deep and strategic fires to their maximum capability, with “cannons that fire as far as rockets, rockets that fire as far as missiles, and missiles that go out to 499 kilometers and beyond.” The Army must also move beyond global positioning and guided strike systems to multimodal, multidomain seekers that can track targets on land and sea.

“These would certainly be decisive against adversaries both in the Pacific and in Europe, and would fundamentally change adversary calculus and strengthen deterrence,” Brown said, adding that it “wouldn’t just affect the Army, this would affect joint partners as well.”

Noting that the services each have their capabilities in stovepipes, Brown said the military should move beyond that to fully integrated, joint schemes of maneuver, and sequence in time and space to be more decisive with net effects.

“We’re clearly the most joint force in the world already today, but it’s not enough. We’ve got to move from joint interdependence to joint integration,” he said. He described a joint, integrated sensor-to-shooter “kill web” that could find the target, fix its location and finish it with the appropriate system.

“If our sensors and shooters are all networked, and we can more easily mitigate the vulnerabilities of each service, and work together as a joint interoperable force, we can be less predictable and much less linear than we are today.”