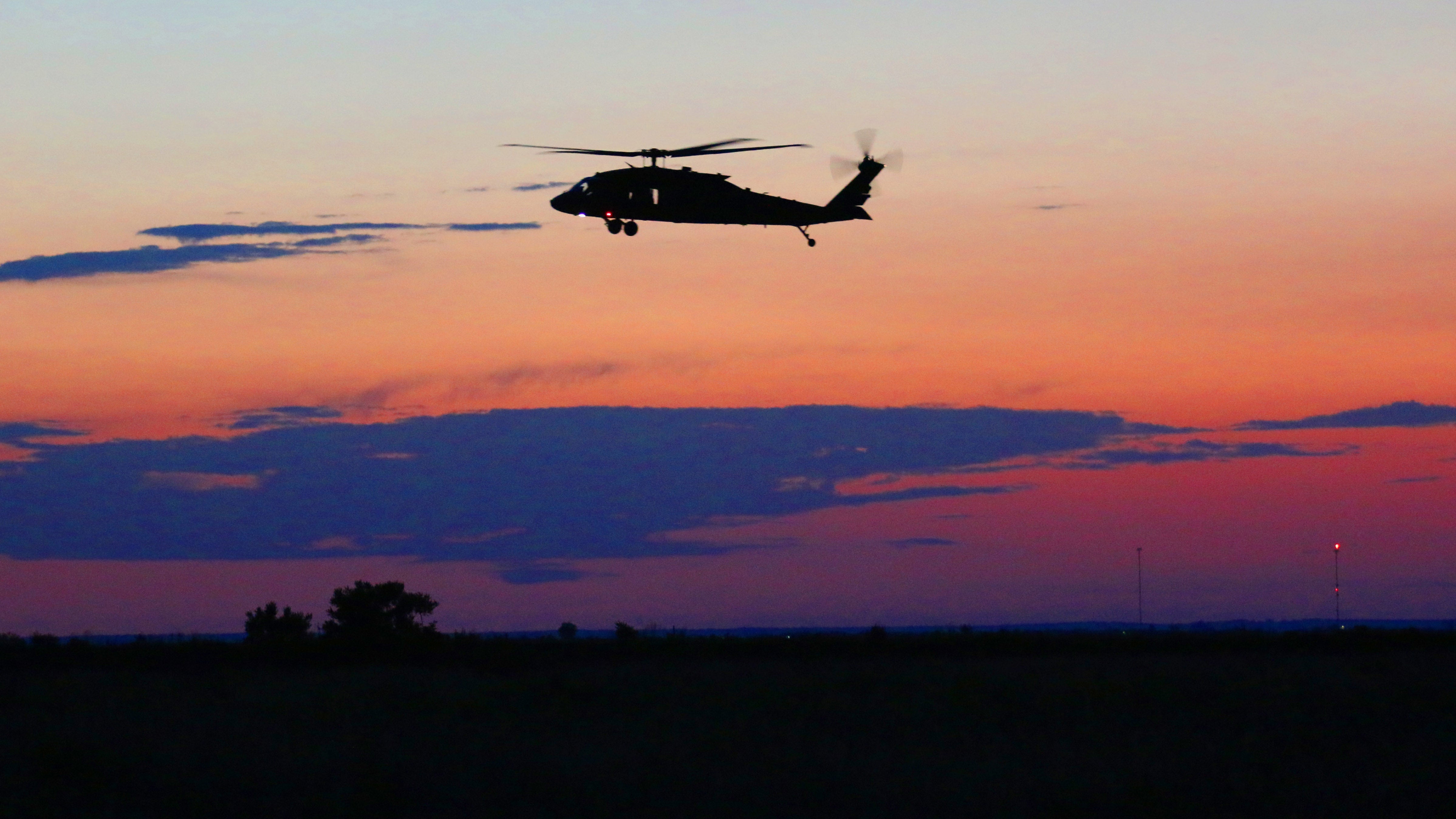 William M. Brown, Harris Corporation’s Chairman President, and CEO, has been nominated to the Association of the U.S. Army’s Council of Trustees.

Brown has served as president and CEO of Harris since November 2011 and was elected chairman in April 2014. A national nominating committee recommended Brown for the position on the AUSA council.  Article V of the association bylaws provide for association members to make nominations to the council or comment on a nomination.

Harris, more than 120 years old, is a global leader in tactical communications, geospatial systems and services, air traffic management, environmental solutions, avionics and electronic warfare, and space and intelligence, with annual revenue of about $6 billion. The company has customers in more than 100 countries and has more than 17,000 employees.

Brown worked for United Technologies Corp. before coming to Harris.

He serves on the board of directors for the Celanese Corporation, the Fire Department of NYC (FDNY) Foundation and the board of trustees of both the Florida Institute of Technology and Florida Polytechnic University. He is a member of President Trump’s Manufacturing Jobs Initiative, the National Security Telecommunications Advisory Committee, the United States-Brazil CEO Forum and the Aerospace Industries Association executive committee.

He received bachelor of science and master of science degrees in mechanical engineering from Villanova University and a master’s of business administration from the University of Pennsylvania Wharton School.