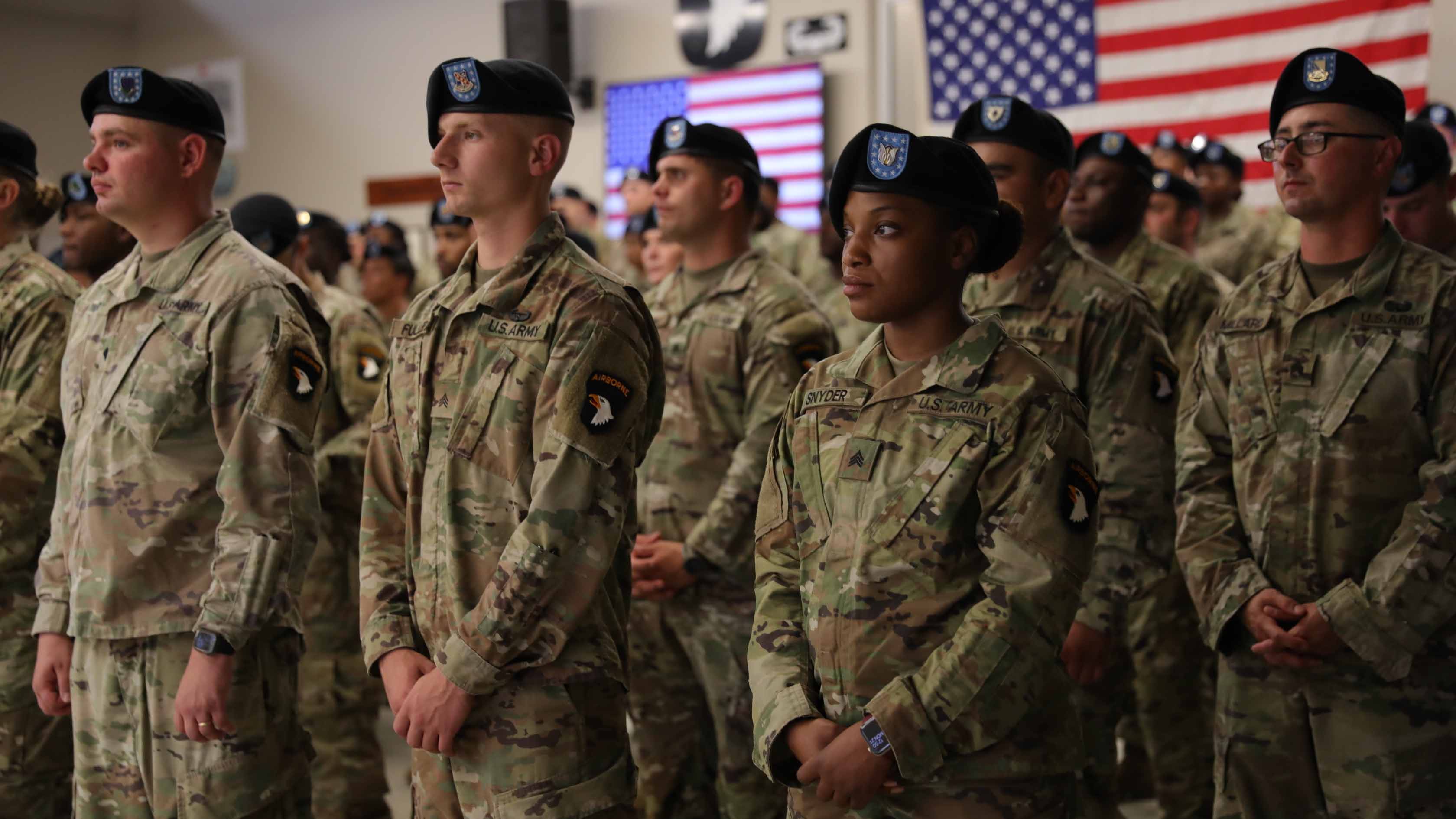 The Army is making progress on its efforts to increase diversity, equity and inclusion in the ranks, a senior Army leader said recently.

In written testimony for the Senate Armed Services subcommittee on personnel, Lt. Gen. Gary Brito, deputy Army chief of staff for personnel, said the Army is focused on its strategy of placing people first, with a “mission and vision to acquire, develop, employ and retain the diversity of soldier and civilian talent needed to achieve Total Army readiness.”

As an example, he cited the “Your Voice Matters” listening sessions in which the Army sends teams to posts across the country to discuss race, racism, diversity and inclusion and their impact on the force. Brito said that as of March 28, the Army had conducted 204 listening sessions at 28 different locations, reaching more than 10,000 soldiers and Army civilians.

An “Enlisted Diversity Plan” to address recruiting, developing and retaining “the diverse talent [the Army] needs to address sub-population underrepresentation” is being finalized, Brito said.

The officer corps has also become more racially and ethnically diverse between 2007 and 2011, with the number of Hispanics and Asians increasing from 5% to 8%, while white, non-Hispanic officers decreased slightly over the same period, from 74% to 70%.

The number of non-Hispanic Black officers has decreased slightly in the last 14 years, from 12% to 11%, while the number of female officers has increased from 16.7% to 19.8% during the same period.

In January 2021, the Army published its “Expanding Diversity in the Officer Corps” plan, which included 25 initiatives to address diversity shortfalls in officer corps, Brito said in his statement.