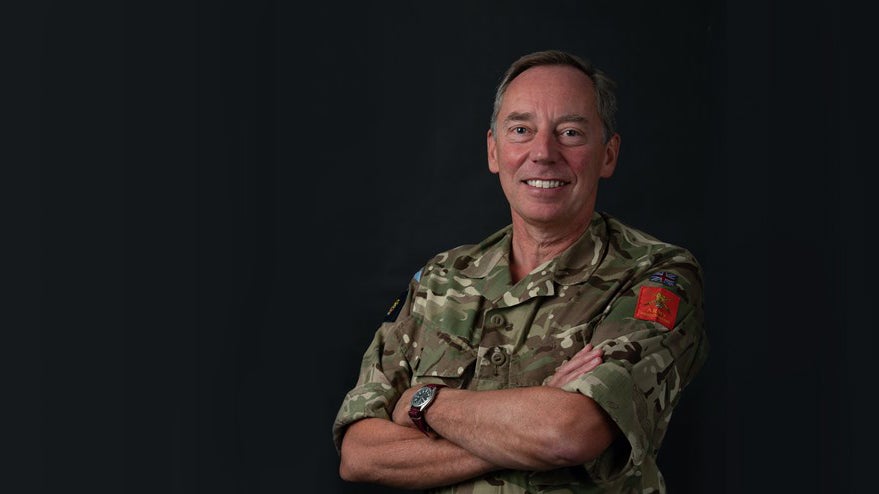 Photo by: The British Army

The future of the British army and its modernization efforts will be the focus of an upcoming virtual event hosted by the Association of the U.S. Army.

Lt. Gen. Christopher Tickell, deputy chief of the British Army General Staff, will speak May 6 during AUSA’s Thought Leaders webinar series. The event begins at 11 a.m. Eastern. It is free, but registration is required here.

During the event, Tickell will discuss the implications of the U.K. Integrated Security and Defence Review for the British army as it transforms into a modern, expeditionary force.

The work being done by the British army, one of the U.S. Army’s closest allies, is critical as America’s Army also moves toward transformation and Multi-Domain Operations.

The British army is seeking “modernized platforms with enhanced lethality, sensors and connectivity” that will “deliver surprise and shock action on enemy positions, seizing and retaining the initiative and capitalizing on fleeting opportunities to keep the adversary off balance,” Tickell said, according to the UK Defence Journal.

He added that armored forces will continue to be “at the heart” of the U.K.’s land contribution to NATO, operating as part of “increasingly sophisticated multidomain combined arms maneuver, augmented more and more with remote autonomous systems.”

Tickell, who was commissioned into the Royal Engineers in 1983, has served in the U.K., Germany, Northern Ireland, Botswana, Norway, Bosnia and Kosovo. He commanded the 23 Engineer Regiment (Air Assault) as it deployed to Kuwait and Iraq in 2003 and served in Afghanistan in 2007 as a brigadier and commander of the 8 Force Engineer Brigade.

He also has served as chief of defence personnel, commanded the recruiting and training division and was director of capability. He was promoted to lieutenant general and became deputy chief of the General Staff in August 2019.