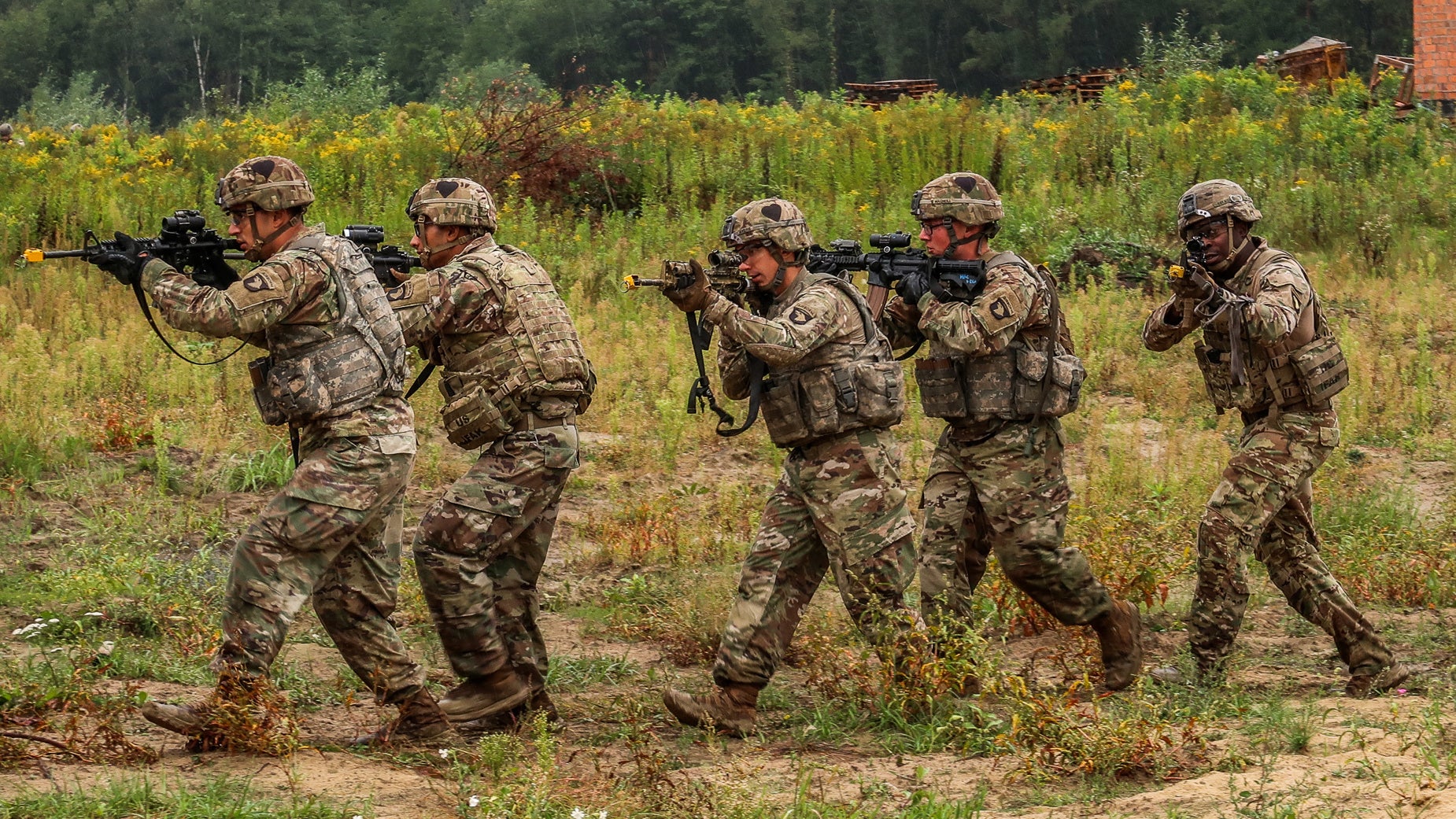 The Army appears to be years away from closing vital gaps in brigade combat team readiness, according to a recent Defense Department Inspector General audit.

But the IG also credited the Army with improving the readiness of its active component brigade combat teams for seven consecutive quarters, resulting in 66% of the BCTs being rated at the highest level of readiness.

Of its active component brigade combat teams, the Army has 10 armored BCTs, 14 infantry BCTs and seven Stryker BCTs. Each brigade combat team has between 4,400 and 4,700 soldiers, depending on the type, with the armored brigades being the largest.

Among the challenges facing brigade combat teams is a critical need for low bed semitrailers to move equipment. A procurement plan is in place to fill this gap of about 95 trailers by 2023, the audit report says. Each trailer can carry up to 50,000 pounds.

Shortages of mobile gun systems, modular fuel systems and many parts are also being filled, the report says.

There are also shortages of spare parts for Abrams tanks, Stryker vehicles and light- and medium-towed howitzers, the report says.

The DoD IG found that the Army has developed plans to address these challenges and is taking action to reduce equipment shortages. However, it will be at least four years before the shortages are fully addressed, the report says.