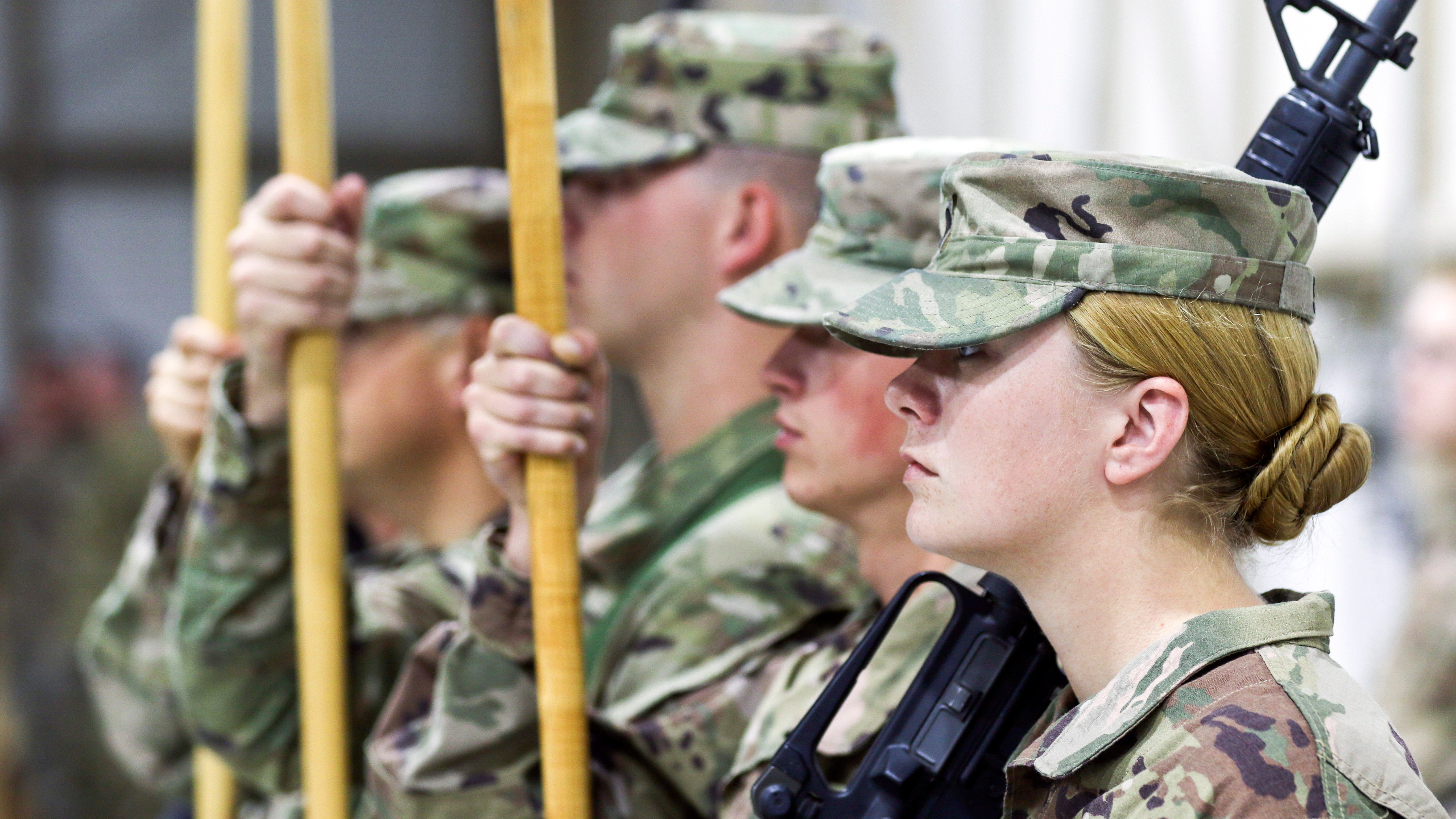 Deploying with a force that included active-duty, Army National Guard and Army Reserve soldiers highlighted the “continued strength and mutual dependency” of the total Army, a senior Army leader said.

“It was such a joy to be able to integrate [them] into our force structure, and to have our soldiers and units that are normally assigned to us learn from their example,” said Col. Patrick Sullivan, commander of the 20th Engineer Brigade, during a recent media roundtable at the Pentagon.

Sullivan said soldiers from the Army National Guard and Army Reserve brought knowledge and experience that can be difficult to replicate in the active component. Being able to apply their expertise in the operational setting amplified the brigade’s mission success, he said.

The 20th Engineer Brigade deployed to the Middle East to support Operations Spartan Shield, Inherent Resolve and Freedom’s Sentinel during a nine-month deployment that ended in April.

Comprised of more than 4,400 soldiers, the brigade was spread across 11 countries, 13 time zones and three geographic combatant commands during that time, Sullivan said.

“At the height of our missions, over 90% of the brigade was deployed or on notice to deploy this past year,” he said.

“We are proud to say that the sun never sets on the 20th Engineer Brigade as we continue to answer our nation’s call to duty,” Sullivan said.