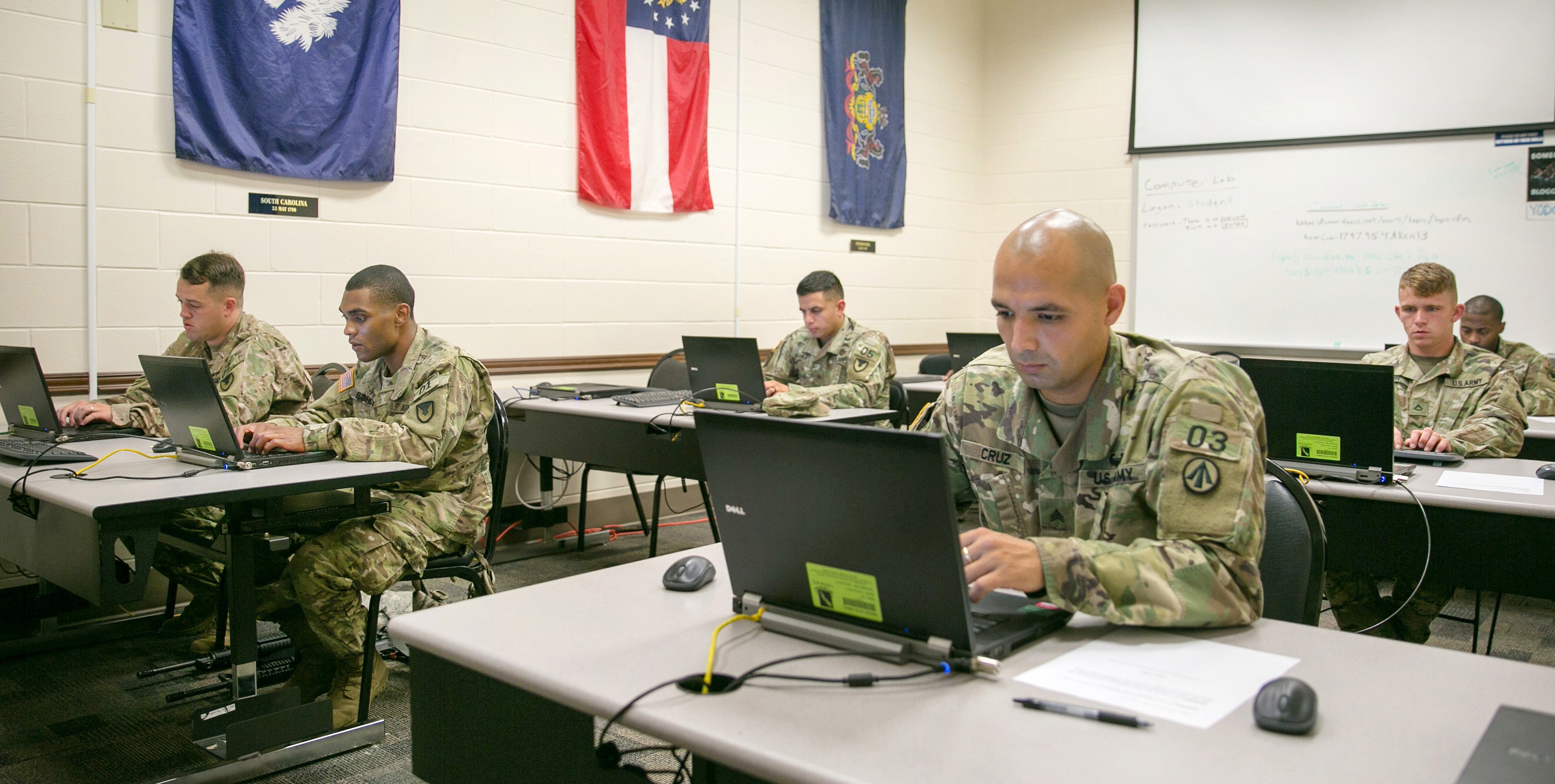 The U.S. needs to worry as much or more about threats in the digital domain as it does about protecting physical borders, says John O. Brennan, former director of the CIA.

The internet, and everything that connects to it, provides a growing number of new avenues for exploitation by adversaries and people who want to do harm, Brennan said.

“We spend so much time talking about what we need along our borders with walls, technology, whatever else, and we obviously take great pains to protect our coasts. Those are the physical ways of getting to us. But that digital domain which holds so much of our security, privacy and prosperity really can be exploited by folks, and not just nation-states, but others. I don’t think we’ve done enough on that,” Brennan said Oct. 27 at the General Gordon R. Sullivan Conference and Event Center in Arlington, Va., headquarters of the Association of the U.S. Army. Brennan was speaking at a launch event for the periodical Texas National Security Review.

As director of the CIA under President Barack Obama, Brennan said there were numerous national security issues, “some on the front burner, others on the back,” but the one that worried him most was the U.S. as a nation wasn’t “dealing sufficiently with the challenges in the digital domain.”

The government’s role in the cyber environment is complicated because 85 percent of domain is owned and operated by the private sector, he said. That creates debate about the role of the FBI, CIA and National Security Agency in monitoring and mitigating threats.

“There is not a national consensus and too often I think the advocates on both ends of the privacy and civil liberties on one side and security on the other side are talking past each other,” Brennan said. “It shouldn’t be an either/or. We should be trying to optimize both of those and how it impacts things across the board.”

Brennan predicted that the cyber environment, coupled with automation and artificial intelligence, is where most human activity will take place around the world. He warned that the U.S. will have to prioritize attention to this area and how it is going to secure, safeguard and make more resilient its response to what will be “inevitable threats.”