BRAC Could Be Back

BRAC Could Be Back 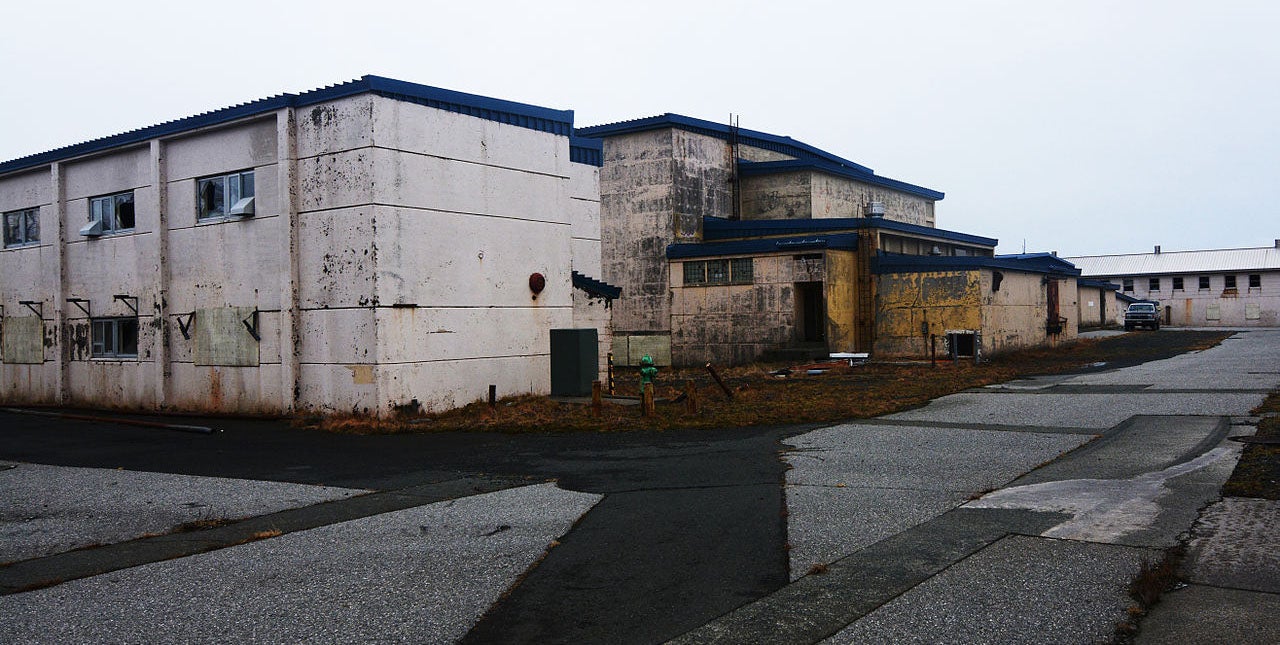 Army leaders have been complaining for years they are wasting up to $500 million annually by having a larger infrastructure than they need, but efforts to shutter the estimated 21 percent excess facility capacity have been blocked by the lack of political will to take on a task certain to anger some military communities.

That might be changing. Republican Sen. John McCain of Arizona, chairman of the Senate Armed Services Committee, says he is willing to work with the panel’s ranking Democrat, Sen. Jack Reed of Rhode Island, on a bipartisan base closure and realignment proposal.

The backing of McCain and Reed would not guarantee Congress would go along, but it would be enough to launch a serious debate on the issue when lawmakers take up the 2018 defense budget later this year.

Base closing became an issue at a Jan. 24 hearing when the committee looked at long-range prospects for defense spending. A former senior Pentagon official argued that base closing was a budget-cutting reform that was needed.

McCain said he and Reed were “seriously considering the issue of BRAC,” and he pledged to take up the issue in talks with Defense Secretary James Mattis. McCain proposes creating a bipartisan commission to make base closing recommendations that Congress couldn’t do on its own.

A commission was used in five previous rounds of base closing that occurred between 1988 and 2005. The last round was highly controversial, with complaints about political bias.

“Frankly, the last commission made some very bad decisions,” McCain said, noting a commission was the only way Congress could act because lawmakers have shown “we can't make the tough decisions ourselves.”

Action also is planned in the House of Representatives. Rep. Adam Smith of Washington, ranking Democrat on the House Armed Services Committee, said he’ll be reintroducing his own base closing bill, the Military Infrastructure Consolidation and Efficiency Act.

“It is time to do what is right for defense and move forward with this process,” Smith said. “We should not be wasting hard-earned taxpayer money to maintain excess infrastructure that DoD has determined it does not need.”

Here is a link to the Army’s BRAC Division of the Assistant Chief of Staff for Installation Management:http://www.hqda.army.mil/acsimweb/brac/index.html